In the month that it’s revealed the Divergent series is to cease movie production after its box-office bomb of a third installment and transfer to the small screen – and when Netflix audiences have been impressed with the quality of the first season of Shadowhunters (TV equivalent of the failed Mortal Instruments film) – it seems timely to consider which acclaimed YA novels might next be up for adaptation for viewing from the comfort of our homes.

An easy task in theory, but where to begin?  Others have latched on to the idea of the Percy Jackson series, given that cinemagoers can no longer hope to see The Titan’s Curse (and if that were to work, then Blood of Olympus would surely be a shoe in next).  Nevertheless, I list below some suggestions of my own:

High school drama meets werewolf tale meets conservation debate, there’s enough material in Shiver, Linger, and Forever to satisfy viewers for a few seasons, with its easy blend of teen romance, gritty underbelly of the music scene, and medical tragedy.  And then there’s always the follow-up to the trilogy, Sinner, to extend it further.  Effortless recommendation. 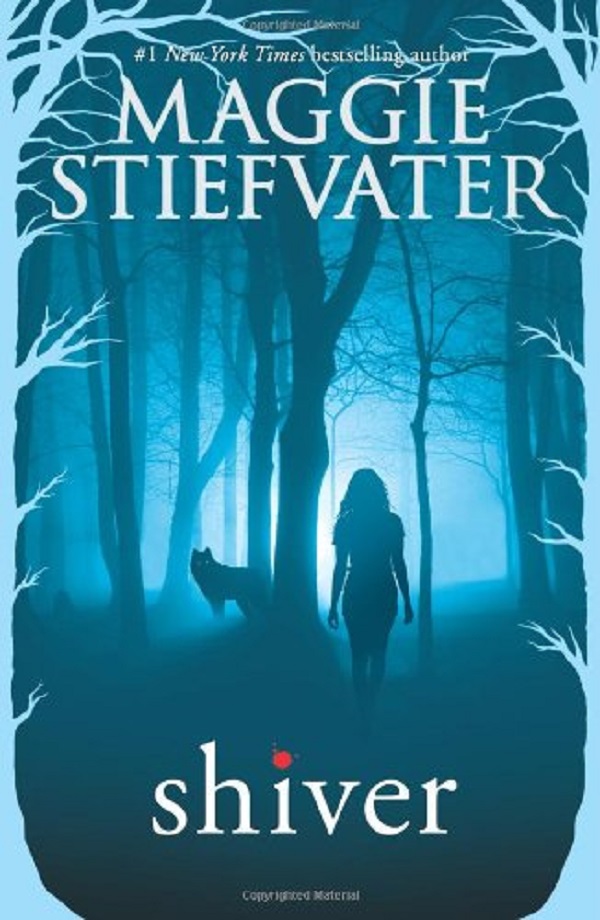 Shadow and Bone (The Grisha Trilogy) by Leigh Bardugo

Given her background as a Hollywood make-up artist, Bardugo’s authorial attention to descriptive detail obviously lends greatly to the ability to adapt her series.  Shadow and Bone, Siege and Storm, and Ruin and Rising have the potential to enchant living-room audiences everywhere with that blend of brutal realism in the lives of the oprichniki intertwined with the opposing apparent life of luxury in which the grisha dwell.  Throw in the key ingredient of the wholly different two men in Alina’s life, and court politics, and this could very well be a winner. 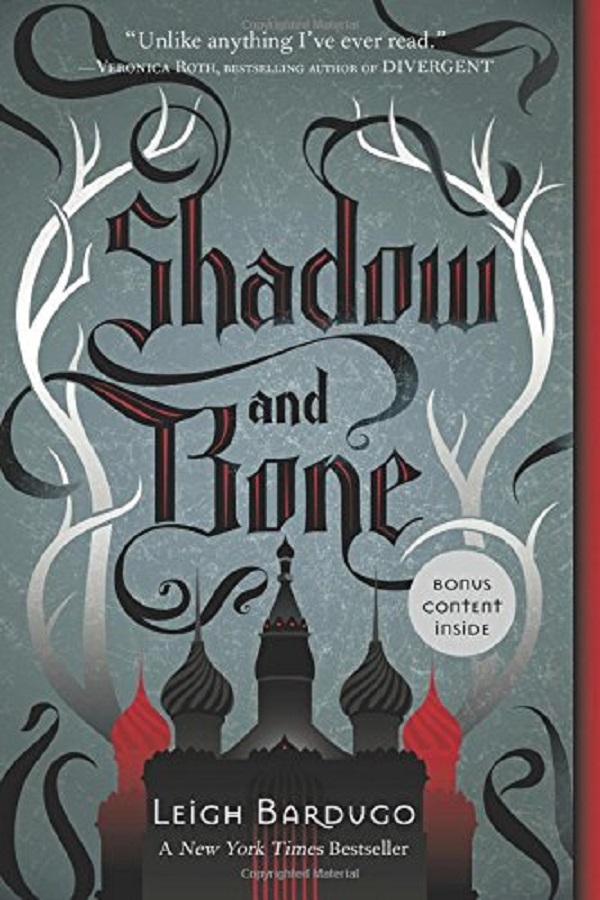 Half Bad (The Half Bad Trilogy) by Sally Green

This is YA fantasy for a 21st century audience used to violence.  Half Bad, Half Wild, and Half Lost just get better and better, and the pace faster and faster – Green’s trilogy would be addictive for viewers, most of whom are deeply into videogame culture.  Nathan would be a very popular “hero” (casting would be crucial, however).  I’d certainly tune in. 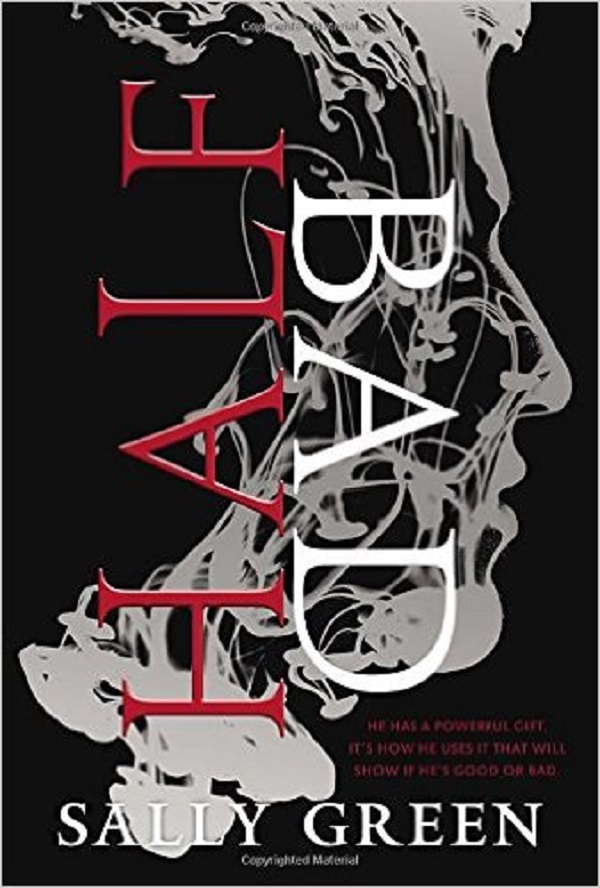 The Gift (Books of Pellinor) by Alison Croggon

Vast, emotional, brilliantly atmospheric – this would be a set designer’s dream.  In The Gift, The Riddle, The Crow, and The Singing, Australian author Croggon sets forth a near-Lord of the Rings type saga.  Apparently, there’s even a fifth book being released next year (The Bone Queen).  Dense with content and potential, Maerad and Hem’s journey in solving the Riddle of the Treesong could work very, very well on television. 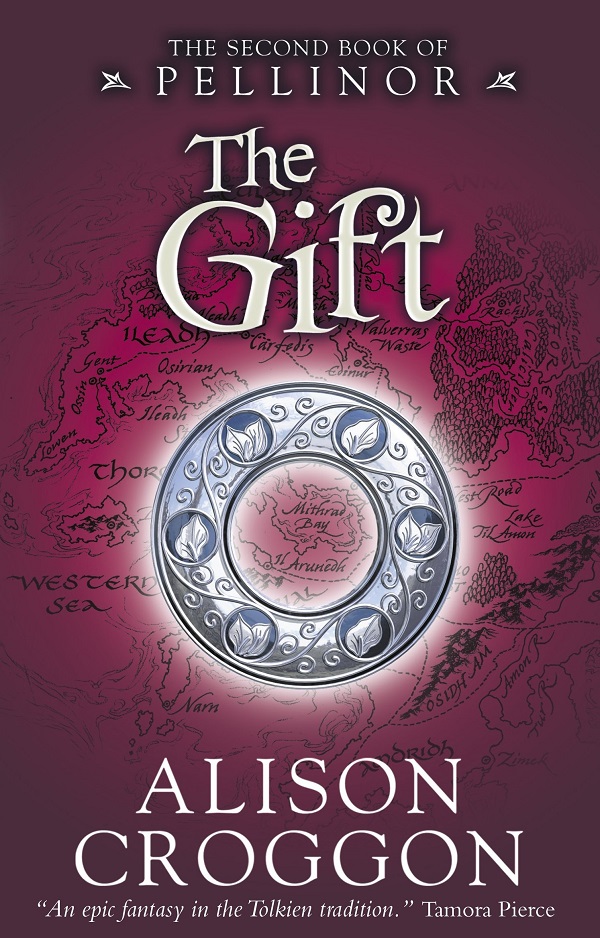 High fantasy that will delight on the small screen, especially given the world’s appetite for GOT.  Daughter of Smoke and Bone, Days of Blood and Starlight, and Days of Gods and Monsters is the most massive of undertakings put forth on this list, but it would be amazing to finally see Taylor’s vision of Karou’s Elsewhere world and Akiva’s Eretz realm visually realized.  I literally long to hear this is happening. 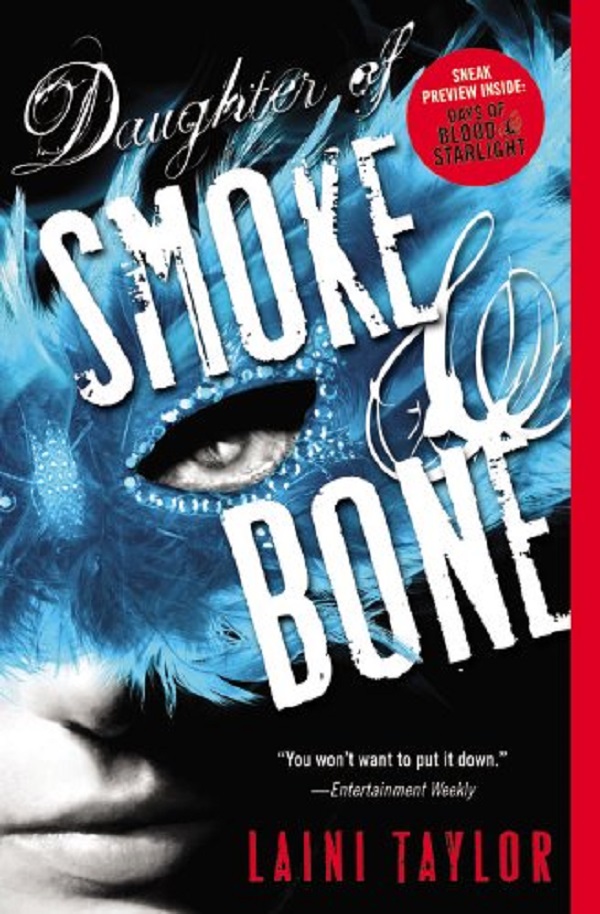 Do you agree?  What would your suggestions be?