Shakespeare and Company is one of two bookstores of the same name located in Paris, France. The store was originally founded by an American woman named Sylvia Beach in 1919. The bookstore was half shop, half lending library that attracted many great writers of the time such as Ernest Hemingway, the mind behind For Whom The Bell Tolls, poet Ezra Pound, and F. Scott Fitzgerald, the writer of The Great Gatsby.

More than just a bookstore, Beach’s Shakespeare and Company was also home to Beach’s publishing services. She took on the initial printing and distribution of James Joyces, Ulysses, in 1922 when no one else dared to publish his soon-to-become best novel of the 20th century.

Shakespeare and Company was a home away from home for many writers. Hemingway even wrote of Beach, saying that “Sylvia had a lively, sharply sculptured face, brown eyes that were as alive as a small animal’s and as gay as a young girl’s . . . She was kind, cheerful and interested, and loved to make jokes and gossip. No one that I ever knew was nicer to me” in A Moveable Feast.

This amazing bookstore thrived until 1941 when a Nazi officer entered the store and demanded Beach’s last copy of Finnegans Wake. After her refusal, Beach stored the remaining books and belongings in an upstairs apartment to protect them from the Nazi that later returned to confiscate all of the books and close the store forever. Beach then spent six months in an internment camp in Vittel. It is evident that books were more than just books to Sylvia Beach, if she was willing to sacrifice her life and spent time in an internment camp just to protect them.

The current Shakespeare and Company bookstore that still remains today was opened in 1951 by American, George Whitman. Whitman endeavoured to continue in the spirit of Beach’s original store, and it quickly became a center for expat literary life in Paris.

Shakespeare and Company has become one of several architectural landmarks in Paris, where tourists are often seen taking photographs of themselves in front of the store. Not only is this bookstore an architectural historical piece starring in stories stemming from World War Two, but it contains so many historical books, that the store could be considered a literature museum. Beach’s and Whitman’s Shakespeare and Company was, and still is, more than just a bookstore. It is a shop, library, publishing and printing agency, and even a refuge for writers, artists and intellectuals, providing beds and a home away from home for travellers and freelancers.

Shakespeare and Company is not alone in its vision of being more than just a bookstore. In San Fransisco there is also the City Lights Bookstore which is the headquarters for New Directions publishing.

Bookstores are more than just bookstores. As with Shakespeare and Company, they are a place to engage in fantasy, follow artistic and intellectual dreams, communicate with other literates, discover new worlds, and be a part of the book lover’s family. No matter how hard modern technology tries with their kindles, movies and video games, books and book followers, will never die. A bookstore is more than just a physical building, it is an idea, and a central gathering place for the literary community to live, in some form, forever.

For those who are interested further in Shakespeare and Company, here is a select few recommended books about Sylvia Beach and her inspirational bookstore: 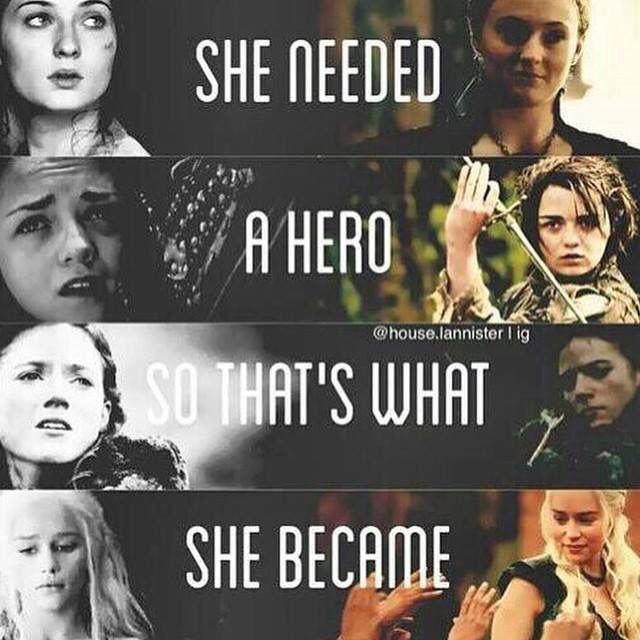