The English language is a fascinating, complicated subject. When you learn about the language you don’t only learn about words – you learn about the people, places, cultures, and events that makes the language so profound and special. Because writers are naturally fascinated by this tool of their trade, those of us who want to delve more deeply into English have plenty of books to choose from. Here’s a selection for you to start with:

1. The Mother Tongue by Bill Bryson

In Bryson’s typically smart, playful, sometimes laugh out loud funny style, he takes us through the history and intricacies of English. He spares no expense in mocking the complications of the language, while unabashedly sharing his admiration for, and deep knowledge of, the subject. Consider this quote, a classic Brysonesque turn of phrase that makes you admire his brilliance and chuckle all at the same time:

“A mere 3 percent of our words may be orthographically troublesome, but they include some doozies, as we used to say.” 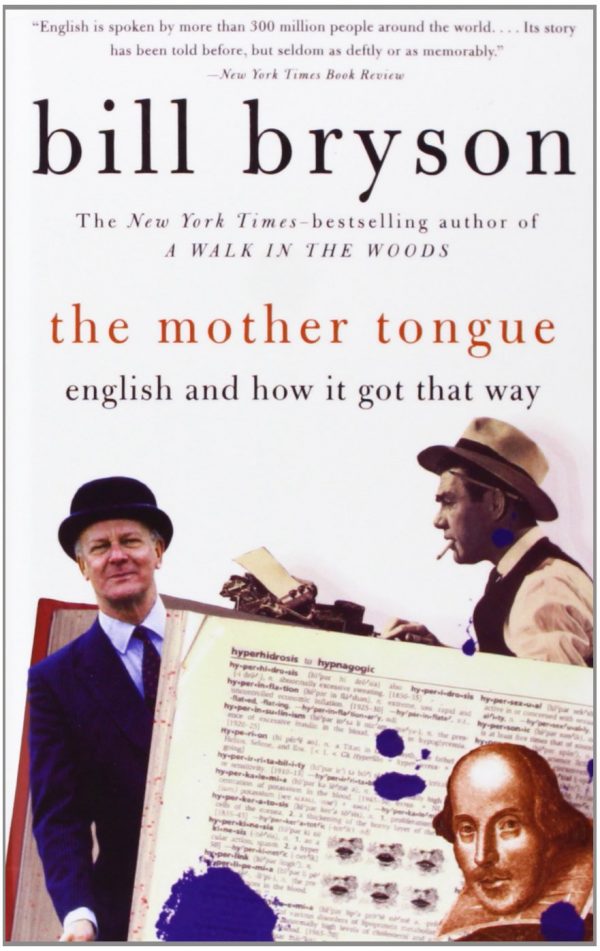 2. Get Thee To A Punnery by Richard Lederer

Lederer has built his career on playing with language, even being named International Punster of the Year in 1989. Who knew such an award existed? I sure didn’t. Get Thee To A Punnery is only one of over two dozen books Lederer has penned on the English language, and it will teach you as much as it makes you laugh. What word lover can resist a book whose title is a pun on Shakespeare? 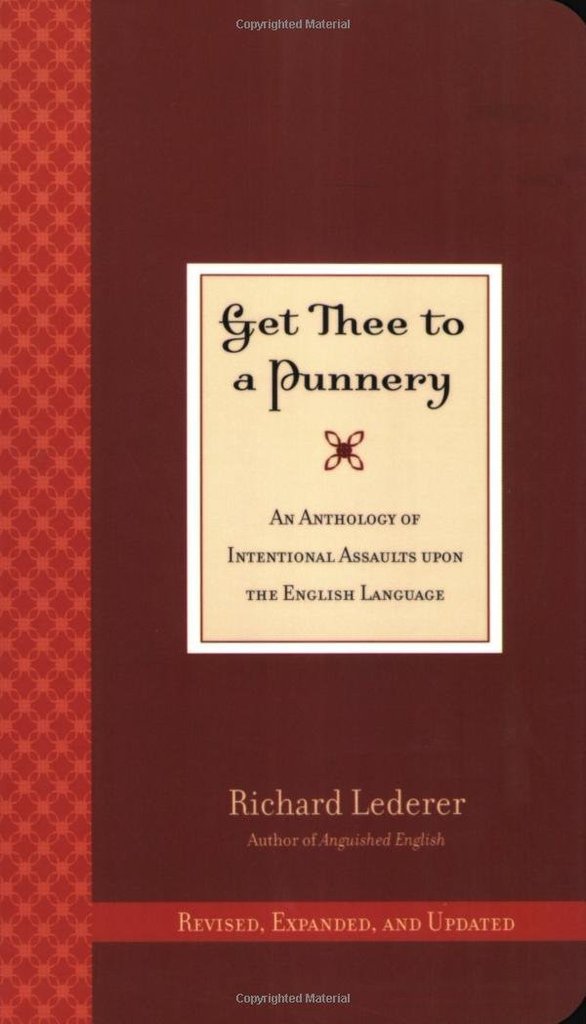 3. The Professor and the Madman by Simon Winchester

While you’re not going to learn as much about words and their history from this book as you will from others, you’ll get a good story based around the creation of the Oxford English Dictionary. The creation of the OED was a huge undertaking, and since its creation it has been the seminal resource for word lovers. 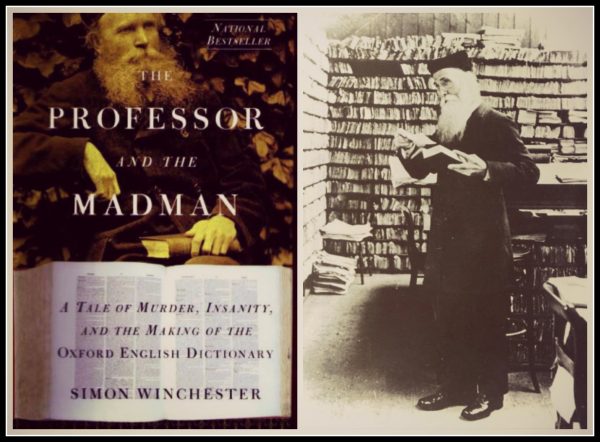 A denser book than others on the list, this work is still readable and entertaining. It’s a bit philosophical, but it’s a worthwhile read as it delves into how meanings of words, and the perception of meanings of words, change and are used differently in different situations. As the title suggests, it looks at language as a game and explores how we use it to move forward our goals and intentions. It also addresses the sexism and classism inherent in languages and language usage. 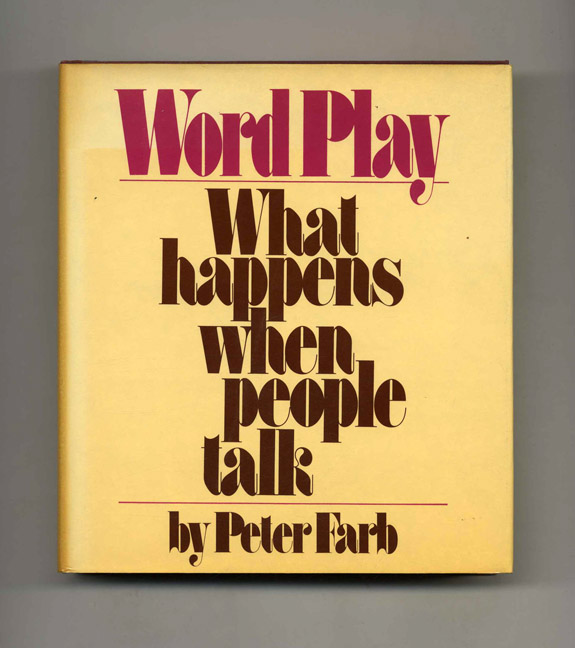 This is the classic book about tournament Scrabble; you won’t learn many new words to use in everyday conversation, but you’ll be introduced to a cast of characters who love words and word games as much as you do. Anagrams, alphagrams, and a whole host of other wordplay and study techniques appear in the book. Watch out, though, by the end you might end up searching out Scrabble clubs and tournaments near you (I speak from experience on that one), and you’ll be anagramming in your head all day. 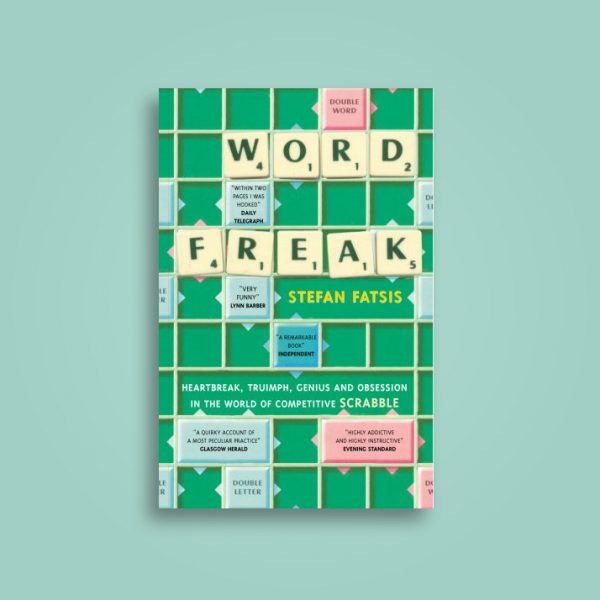 Get reading and get learning!