Do you find yourself endlessly binge watching every season of Law and Order: SVU, CSI, NYPD Blue, or other popular cop shows? Well, I’m here to further your love of all things crime-related. Okay, that didn’t come out right, but you catch my drift. Here are nine books that will completely capture the heart of any cop show fanatic.

1. Along Came a Spider by James Patterson

The first book in the popular Alex Cross series (which as generated 18 sequels as of yet!). We are introduced to Alex as a homicide investigator and forensic psychologist who often has to investigate some very gnarly and most brutal of crimes. Each book is packed with spine-tingling suspense and action, which has led to his widespread popularity among its readers. (Eighteen sequels, WOW!) Along Came a Spider was also adapted into a movie starring Morgan Freeman in 2001. 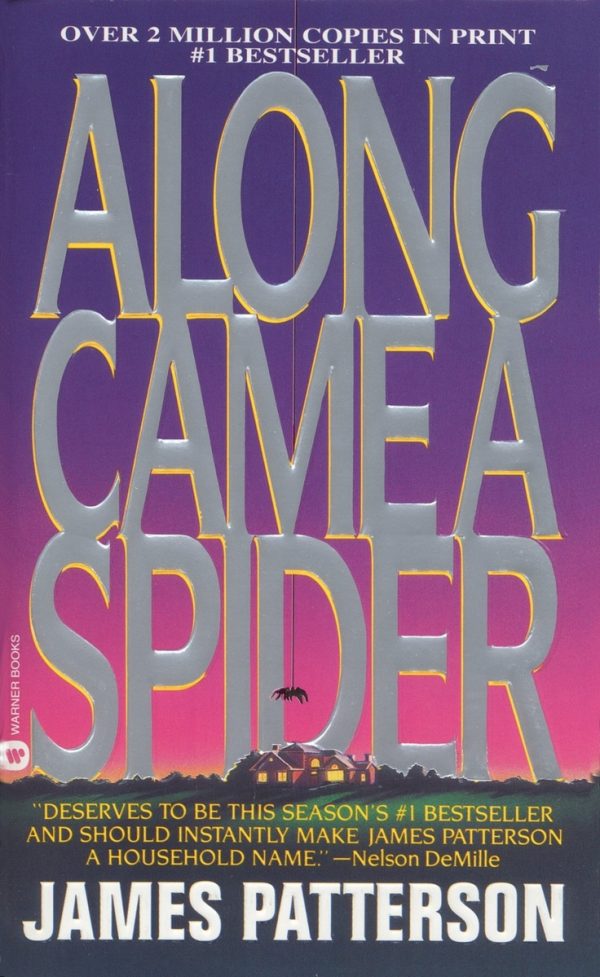 2. Kiss The Girls by James Patterson

The first sequel to the Alex Cross series and also brought to the big screen in 1997 with Morgan Freeman taking on the role of Alex. (They filmed the order of the movies in a different way on purpose.) 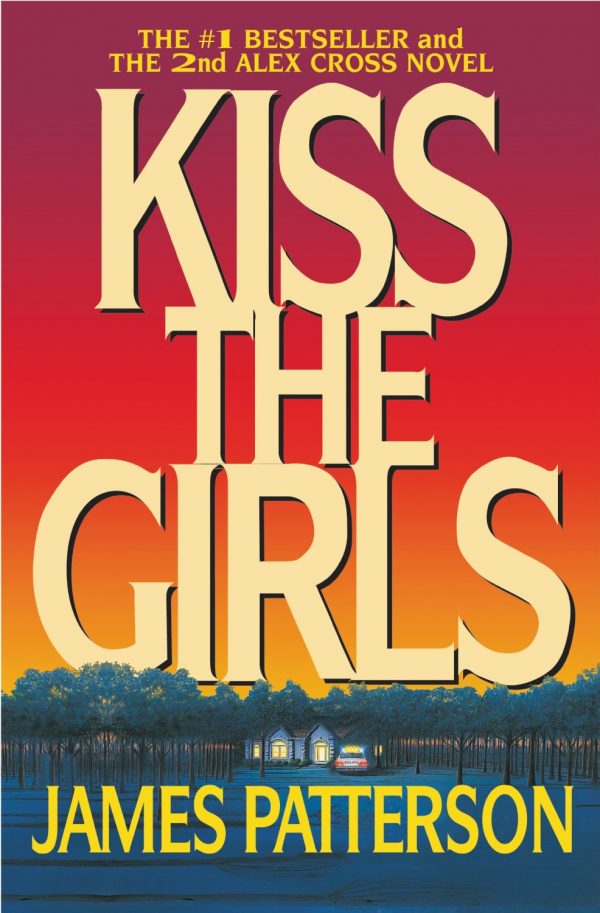 3. The Detective by Roderick Thorp

A classic detective novel, first published in 1966, The Detective follows Joe Leland, a private investigator who takes on the case of a woman named Norma, who has recently lost her husband. Norma hires Joe to discover everything he possibly can about her deceased husband and the mystery unravels from there. 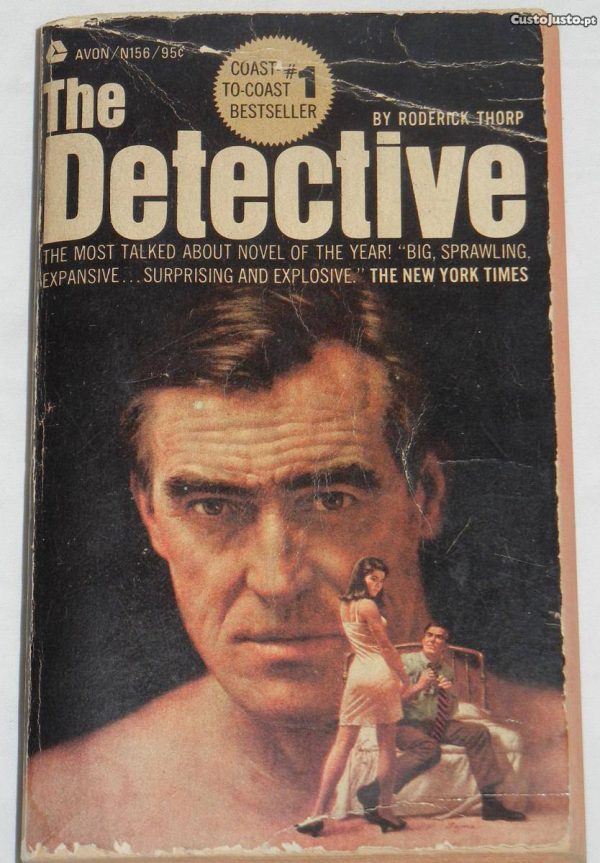 Recently brought to the silver screen starring English actor Benedict Cumberbatch in BBC’s Sherlock, The Sherlock Holmes series is, arguably, one of the strongest influences and series that laid the foundation for the mystery genre. 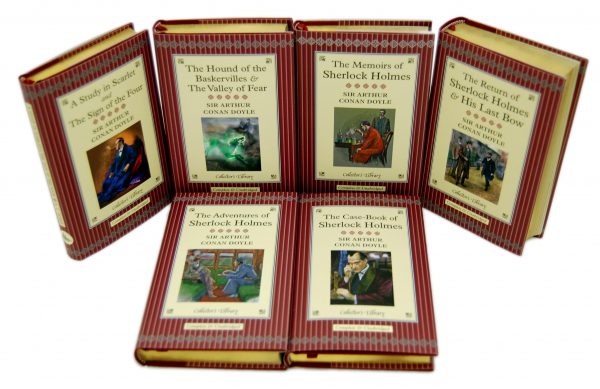 The first novel in the action-packed Jack Reacher series, most recently brought to screen with a 2012 movie starring Tom Cruise. This series does contain more adventure, thus if you love a great mystery story that isn’t, stereotypically, completely consumed with discovering clues, consider picking this series up. 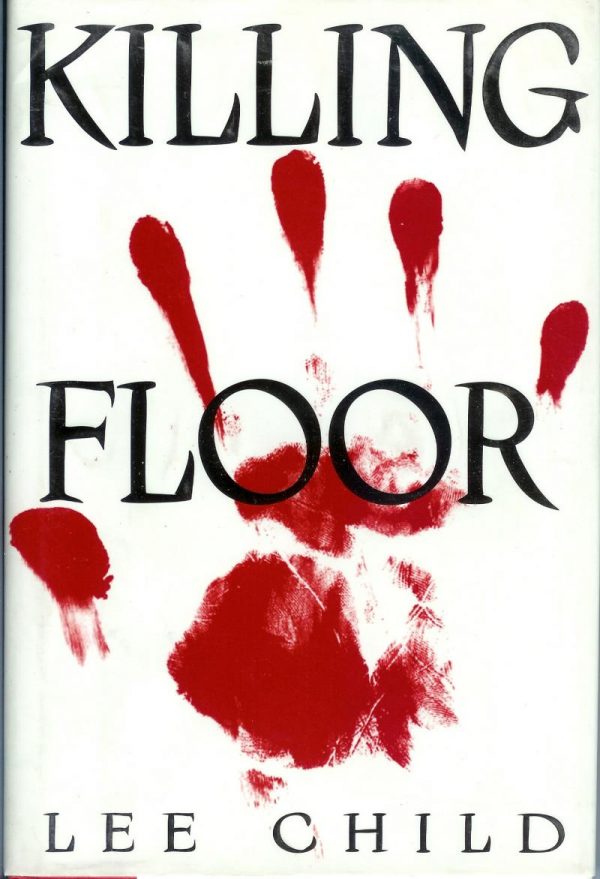 6. And Then There Were None by Agatha Christie

Agatha Christie could easily be considered one of the first great crime authors of our time and there is a definite reason for that. Each one of her books are filled with stomach churning suspense with a classic spin on it. 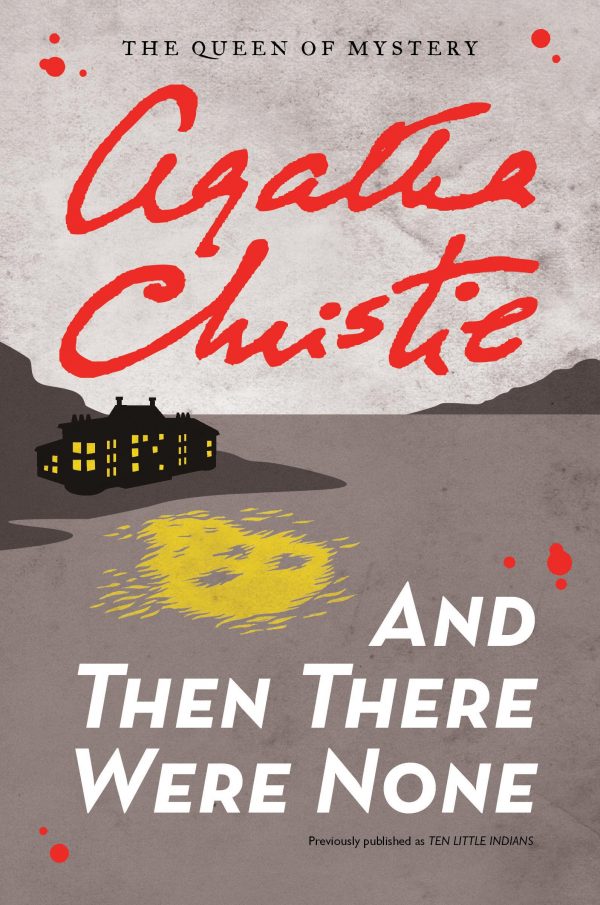 7. The Big Sleep by Raymond Chandler

The adventures of private investigator Philip Marlowe that includes everything a stereotypical, though enjoyable, crime-novel encompasses: seduction, secrets, and a somewhat happy ending. 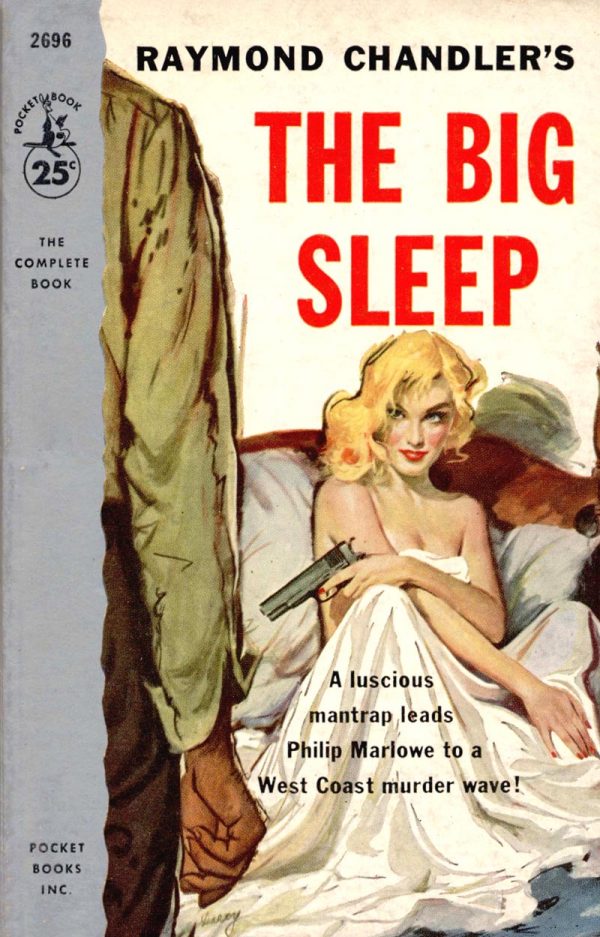 8. The Murders in the Rue Morgue by Edgar Allan Poe

A collection of short detective stories by the notable Gothic author Edgar Allan Poe. The other two stories include: The Mystery of Marie Roget and The Purloined Letter. 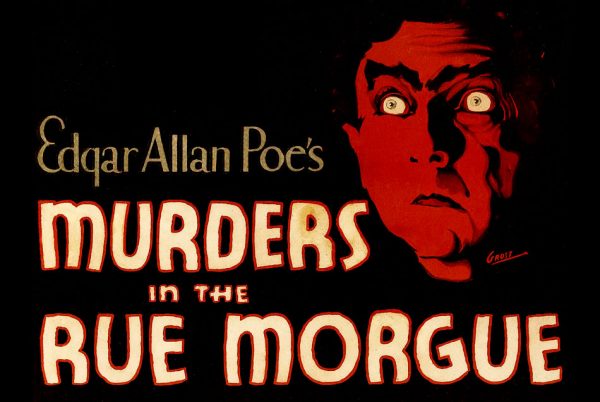 9. In Cold Blood by Truman Capote

Based on the 1959 murders of the Herbert-Clutter family, American author Truman Capote really rolled up his sleeves and did the research on this one, even traveling to the town of Holcomb, Kansas where the merciless murders took place. This is a great pick for those true-crime fanatics that will, undoubtedly, make you struggle to forget it. 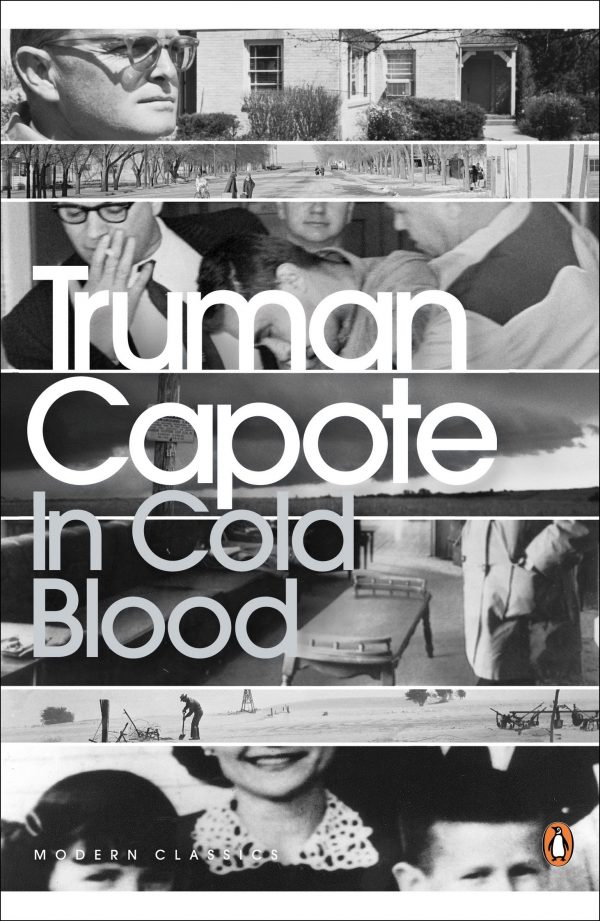 Which detective show is your favorite?