Just the mention of the word immediately might make you think of the countless television shows, books, and movies that have been a part of this blood-sucking craze. Twilight, the first in Stephanie Meyers beloved Twilight Saga, was first published in 2005, then released to the movie screen in 2008. This romance has a special place in my heart. Not only because I grew up with the stories, though because it was one of the first series I completely threw myself into. During the time of its reveal, both in print and film, I was in the peak of my teenage years, (even then I was crazy about books and literature), and once I possessed the first book in this epic saga, I, too, became a huge fan of ordinary Isabella (Bella) Swan and her timeless adventures with the exquisitely beautiful Cullen clan.

That’s why, while taking yet another ecstatic trip to my local thrift store, I couldn’t part from Twilight: The Complete Illustrated Companion. Now, before you jump to conclusions, I didn’t jump to pick it up just because I saw the Twilight gang on the cover (Okay, maybe a tiny bit) I gathered it in my hands simply because of the nostalgia! Oh, the nostalgia! Fan excitement aside, this is a wonderful movie companion book that takes you behind the scenes of how the first movie was made, from start to, weather heavy finish. Even if you are new to the series, you will soon be on the same page of understanding about the series as a die-hard Twilighter. 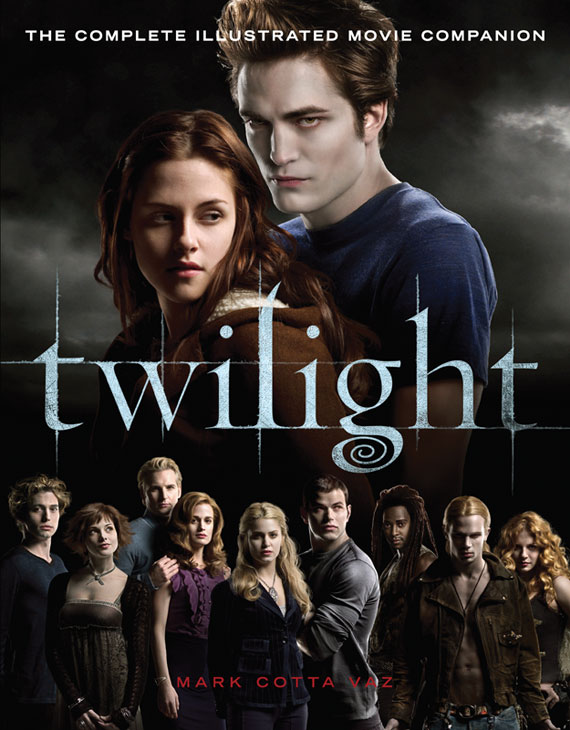 Surprisingly, it does contain quite a bit f technical garb about CGI special effects, particular camera angles, in addition to the amount of work is required in the hair, makeup, and wardrobe department, though I would have been disaapointed if it didn’t. After all, it is a printed behind the scenes tour of one of the most beloved Young Adult series of all time, thus much is even expected from the additional books, magazines, and novels that arise from it.

If you are a Twilight fanatic, (even to this day) you will enjoy taking a ride back to Forks, Washington, where the saga we came to know and love, came to life in front of our eyes.

Other awesome vampire works you might love to sink your teeth into: 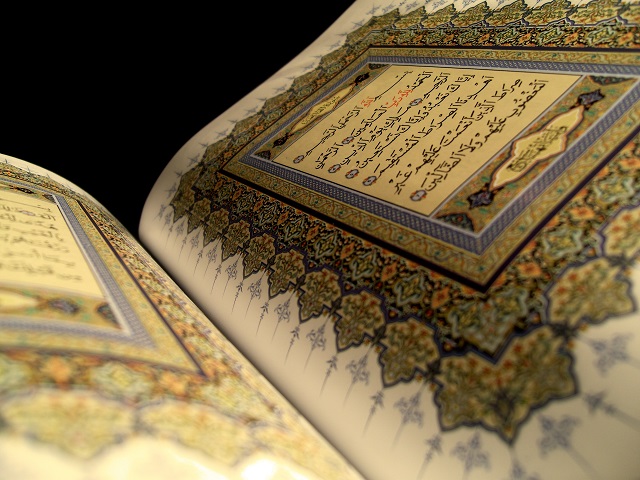