So, if you love any and all things Twilight, like myself, you probably have also ventured off into the other literary works of Mrs. Stephenie Meyer. Besides the best-selling and eternally popular Twilight Saga and its co-works, (Illustrated guides, graphic novels, etc.), Meyer has released The Host, a science fiction thriller that surrounds a world where emotions, love and anything remotely sweet is engineered by the new society and replaced with one’s ‘Host’ a body identical to yours, though completely robotic.

In the recent years, it was rumored that Meyer was going to release at least one brand new novel, again following the world of Twilight and vampires, though mainly from the point of view of the sparkling, emotionally-charged Edward. This work was going to be titled Midnight Sun until…certain folks could no longer anticipate the release and decided to leak the rough draft of what Meyer had written so far. We have yet to see anything else regarding Midnight Sun as of 2016.

So, even though it may be a while (or never again) that we are once again brought happily back into the world of vampires and love stories, we can look forward to Meyer’s new Sci-Fi thriller, The Chemist, due out November 15. The Chemist surrounds:

“an ex-agent on the run from her former employers[who] must take one more case to clear her name and save her life.” 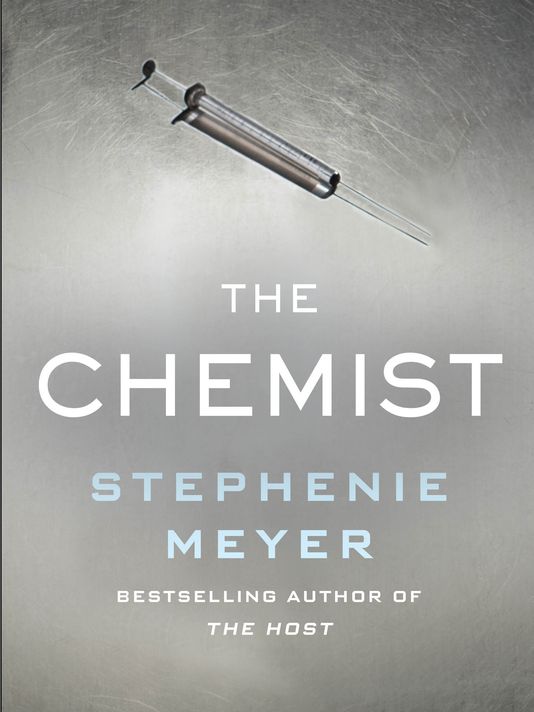 Hmm. Sounds interesting. I know that I’ll probably pick up a copy. I understand that Meyer’s writing style may not be everyone’s favorite literary cup of tea, though I love it!

Let us know! Will you be reading Stephenie Meyer’s new novel?