Whether you are a die-hard Republican or a proud Democrat, nothing brings America (and the world) together like the Olympics. The spirit of camaraderie as we cheer on our best athletes is a rewarding experience, whether we take home the gold, silver, or even bronze. Now with the exciting event less than a month away, enjoy some of these great picks while we happily await the opening ceremony.

The Magic Tree House series is a classic children’s novel series that is not only entertaining but educational for children aged six and up. Hour of the Olympics, the sixteenth book in the adventure series, captures the wild imagination of the kid’s and also teaches them the story of how the original Olympics came to be. 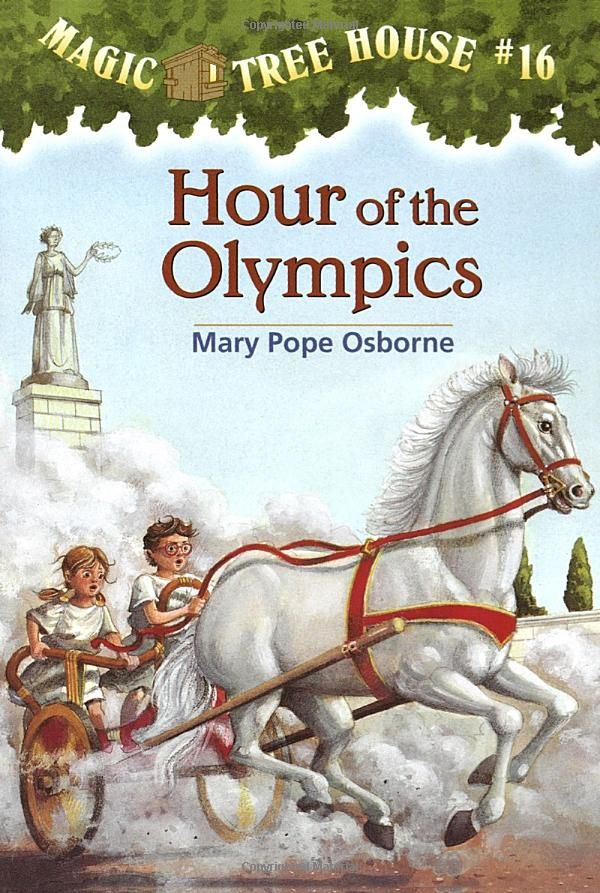 2. Grace, Gold, Glory: My Leap of Faith by Gabrielle Douglas

Gabrielle (Gabby) Douglas will be representing America for the second time as a U.S. Gymnast in Rio this year. When the “Fierce Five” competed in the 2012 Olympics, Gabby helped her team secure not only gold medals in the team competition, but also won gold in the individual all-around competition. Now, in her autobiography, this young Olympian shares her story as to how she took a leap of faith and soared. This novel is a perfect pick-me-up for when you’re on the fence about taking chances. 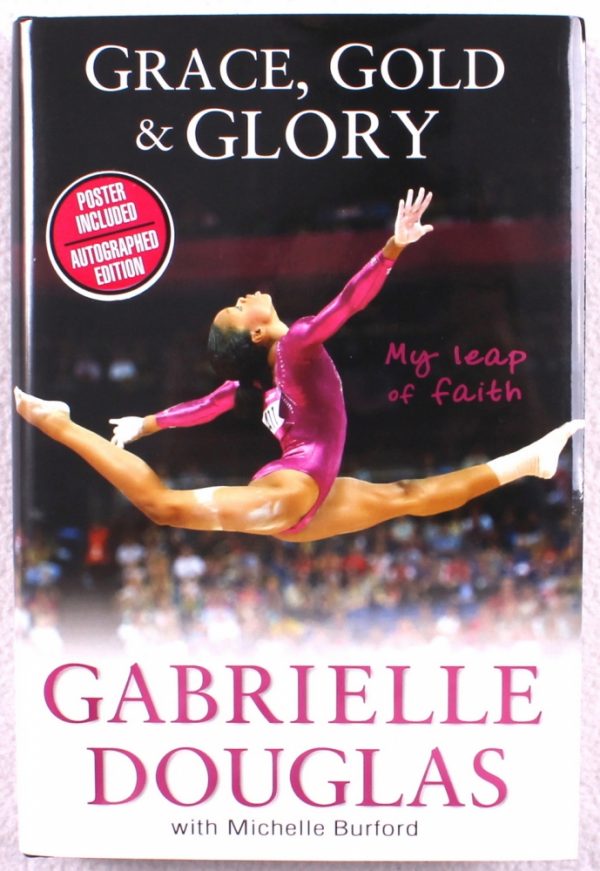 Pulitzer Prize-winning author David Maraniss tells the story of a different time in world history where 1960 meant the world’s first dope scandal, the first athlete to be paid for wearing a particular brand of shoes, and the first commercially televised Summer Olympic Games. Maraniss highlights not just one major athlete, but many notable names, including a young boxer named Cassius Clay who would one day adopt the name Muhammad Ali. Published less than a year before the Berlin Wall was erected, this novel is the perfect time machine to witness the Summer Olympics in Rome, 1960. 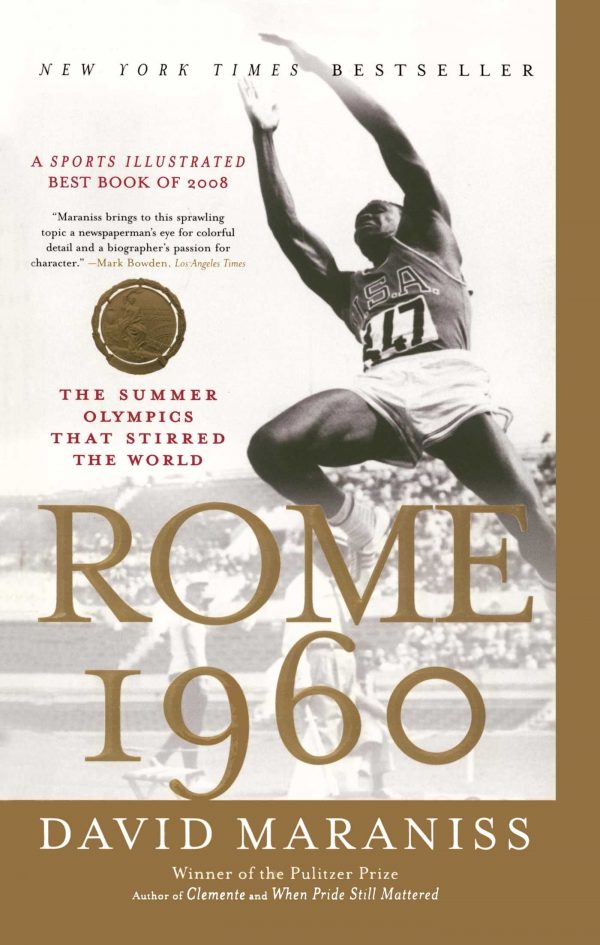 4. The Boys in the Boat by Daniel James Brown

The summer of 1936 saw Jesse Owens compete at a time where Hitler was at the height of his power. It also saw an eight oar crew consisting of sons of farmers, loggers, and shipyard workers from the University of Washington take on elite oar crews from all over the world and defeat them with strength, trust, and determination. Inspired by some of the boys’ own journals and diaries, this is a great, personal read for the good, hardworking American. 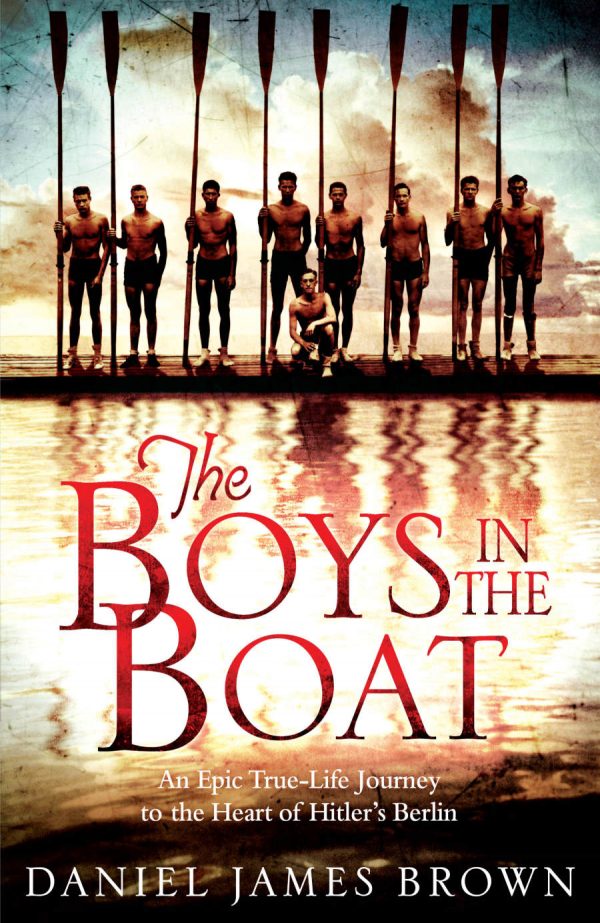 5. Touch the Sky by Ann Malaspina

Another great book for children, Touch the Sky is about one of the hundred best athletes in the history of modern Olympics. Alice Coachman goes on a journey from the segregation of Albany, Georgia to the 1996 Olympic Games in Atlanta, showing young readers that anything is possible, regardless of skin color. 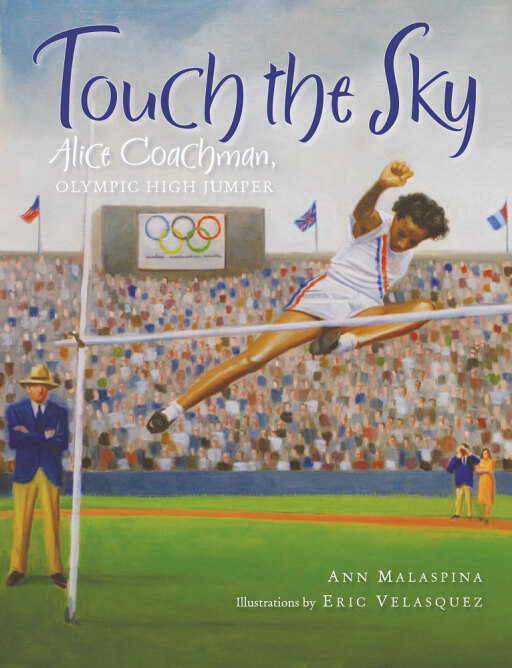 6. Rush for the Gold: Mystery at the Olympics by John Feinstein

Susan Carol is competing as a swimmer for the first time ever in the Olympics. Her friend Stevie is covering her, though soon becomes wrapped up with questions surrounding some mysterious circumstances. This is book number six in The Sports Beat series and author John Feinstein does a fantastic job of marrying mystery and sports. (Each mystery is in no relation to the other so feel free to read out of order!) 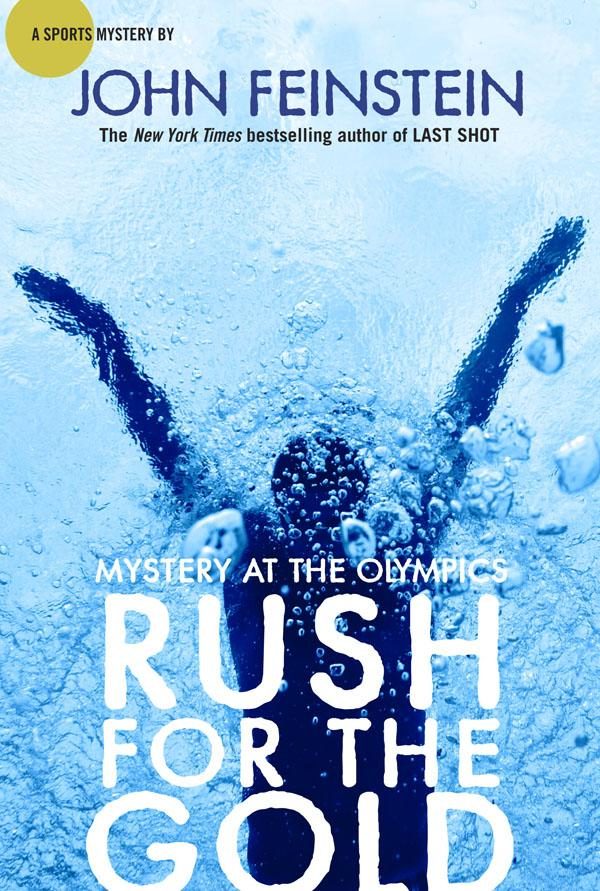 If you had the chance to compete in the Olympics or look after your sick daughter, which would you choose? The novel Gold answers that aching question as it follows Kate Meadows, world champion athlete and mother who has to choose whether to give up her dreams or fight for her daughter who is battling childhood leukemia. This novel is sure to make readers break out their tissue boxes, and greatly appeals to fans of the Olympics and the obligation of family. 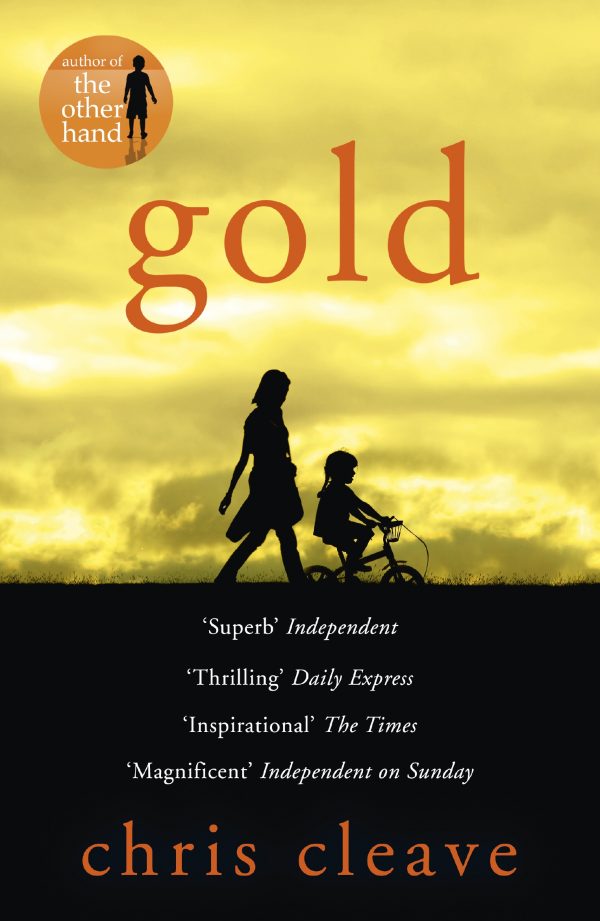 Is there a book that you’ve read that’s made you cheer for America’s best athletes?