It’s always easy to be an outsider looking in.

A year ago, I decided to attend a few events at a Writer’s Festival in Western Australia and just happened upon this charismatic American lawyer and author named Bryan Stevenson.

In Australia we don’t have the death penalty, so I read this memoir as a confirmation as to why we do not have it as part of our justice system. At the time that I sat and listened to this lecture, Australia was caught up in a continued debate surrounding a death penalty conviction facing two Australians in Bali, Indonesia. Our government was doing everything they could to plead with the Indonesian government to spare the lives of these two men, despite their crimes.

I’m sure that, perhaps, readers who agree with this penalty would take a very different view of the stance presented in Stevenson’s memoir. However, it is a very thought-provoking read as it highlights the inequities in every justice system around the world.  It makes you wonder whether a person’s chance for justice depends upon their social or financial status in society. 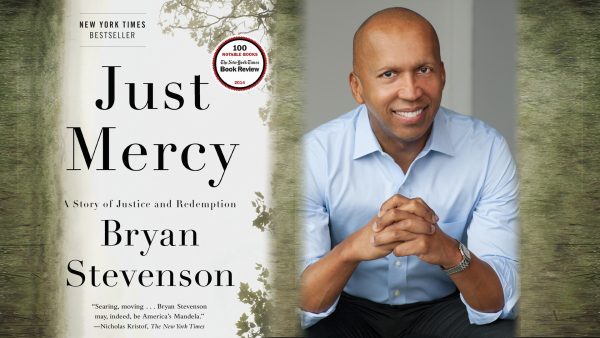 The author of this outstanding book, Bryan Stevenson, is an American lawyer who works tirelessly to defend prisoners on death row. In particular, he defends black men and women, who, according to his memoir, are the most incarcerated group in America. He is opposed to capital punishment and has been fighting for these men and women on death row for his entire 30 year career.

He originates from America’s south and grew up in the times of racial segregation. He established a practice which was dedicated to:

“Defending those most desperate in need: the poor, the wrongly condemned, and women and children trapped in the farthest reaches of the US’ criminal justice system.”

Everything he states about the death penalty in America (and within a global context) just made impeccable sense to me. It may not make sense to everybody, as this is an issue that always sparks passionate debate, though I left his lecture in reminiscence of a man with the integrity of my own fictional hero, Atticus Finch. He had strong convictions and he spoke about compassion and mercy like they should be second nature to all of us.

Stevenson stirs feelings of incredulity when he details case after case of injustice, corruption and wrongful conviction. He really makes one aware that the death penalty is a sentence that is irreversible. You can’t bring these men and women back to life- even if it is discovered years later that the jury got it wrong or that the case was riddled with corruption.

Of course, some of his defendants are guilty and he does not condone their actions. He does, however, provide you with an insight into the adversity faced by many of his clients- neglect, abuse and extreme poverty. He provides a perspective that is among the unpopular opinions of many leaders in our world.

His strong voice reaffirms the many concerns held by movements such as #blacklivesmatter and #sayhername in regards to the inequities still present within the social fabric of America. Many celebrities, such as R&B singer John Legend, have even spoken out in recent times about how different groups in American society are treated by the police and justice system.

Believe me, down here in Australia, we are facing similar issues. Our Indigenous people are 24 times more likely to be incarcerated than non-indigenous people. Deaths in custody are still a serious issue within our own Australian prison system.

So what’s Bryan Stevenson’s message? The justice system, in any country, is not infallible. The death penalty is final. This is the message that resonates in this memoir. It really is an unforgettable read and very fitting for America’s current social climate.

If you like the sound of this memoir about criminal justice and inequality, then these other books may be of interest too: 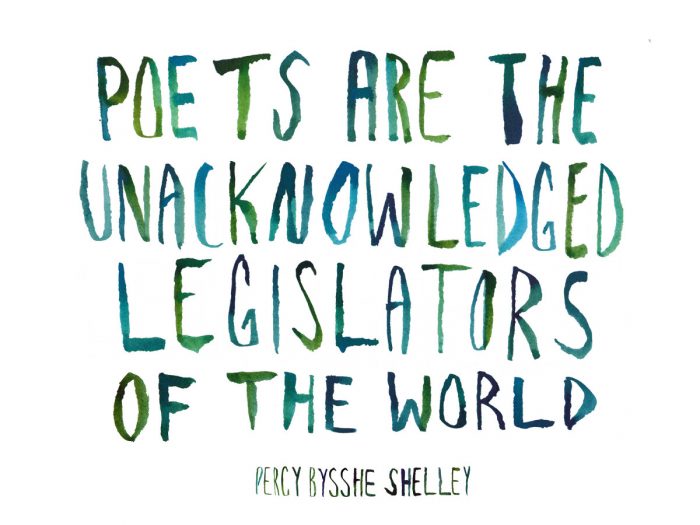