His name is known all over the world: whether you’ve read it in books, heard it in audiobooks, or seen him on the screen, Sherlock Holmes is the classic name that goes synonymously with crime, murder, and mystery. Just recently, the first photo had been released for BBC’s Sherlock Season Four starring Benedict Cumberbatch in the title role. To celebrate after such a long hiatus (really, Sherlock is known more for its long hiatuses than the actual show), let’s take another look at the original work of Sir Arthur Conan Doyle himself and compare it to an episode of the BBC series to see what has changed, and what remains, unequivocally, Sherlock.

First off, the characters: Conan Doyle, being the original source for all things Sherlock, gives us the original Sherlock Holmes in all his glory: a quick, clever man whose loyalty can never be bought, therefore his friendship with the good Dr. Watson is a rare yet reassuring presence in the story. BBC’s Sherlock is more or less the same (so hats off to Mr. Cumberbatch), however, he can be more dry and humorless at times, with a dangerous temper to match. John is much less Dr. Watson and much more Martin Freeman in this episode. Dr. Watson does as Sherlock says without even thinking about it, and John in the BBC series does the same, but that’s the only similarity. In the original story, Dr. Watson is just as clean cut as Sherlock, and upholds himself to a high degree whereas John in BBC could care less how he looks. Irene Adler has the biggest difference of them all: in the original story, Irene marries the man she loves and wants to start over, whereas Irene Adler in the BBC show wants to take over the world as ‘The Dominatrix’. 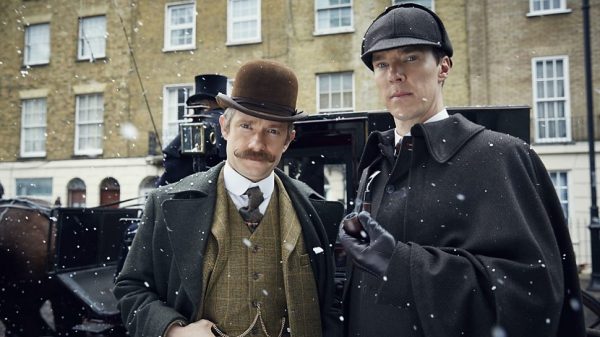 In addition, whereas Conan Doyle’s stories are independent, BBC ties all the stories together into a complex web of mysteries for Sherlock to solve one after the other. This is good and bad in both ways: it’s good because it adds more depth to the individual episodes themselves, but bad because Sherlock never really gets a chance to breathe. We, as the audience, get the sense that time passes more slowly than it really should. Months do pass as Christmas and New Year are illustrated in this particular episode, but it’s hardly ever talked about and instead pushed to the side, forced to give way for the thrill and mystery of ‘what’s going to happen next?’

The most important change, however, is how someone like Sherlock Holmes tackles ‘love’. This is probably the only area where the show faltered by adding unnecessary hints to a romance that, in Conan Doyle’s world, should never have happened. Yes, Irene Adler tricks Sherlock Holmes, and yes, Holmes gains a respect for her by giving her the title of ‘The Woman’, but realistically from a high-functioning sociopath’s point of view, that’s probably as close as it’s going to get, as Conan Doyle’s Sherlock is asexual at best, and didn’t ever mention how he felt about Irene getting married to someone else.

All that being said, BBC’s Sherlock is not a bad show by any means. Considering other Sherlock Holmes spin-offs over the years, BBC can certainly hold its ground with a show that adds to the original stories by tying them all together with brilliant actors, setting, and overall story. While the air date has yet to be determined, BBC’s Sherlock Season Four has been anticipated with high excitement and expectations. Given how they handled A Scandal in Bohemia, I’d say Sherlockians of all ages have a lot to look forward to.

Are you a fan of Doyle’s classic mystery series? 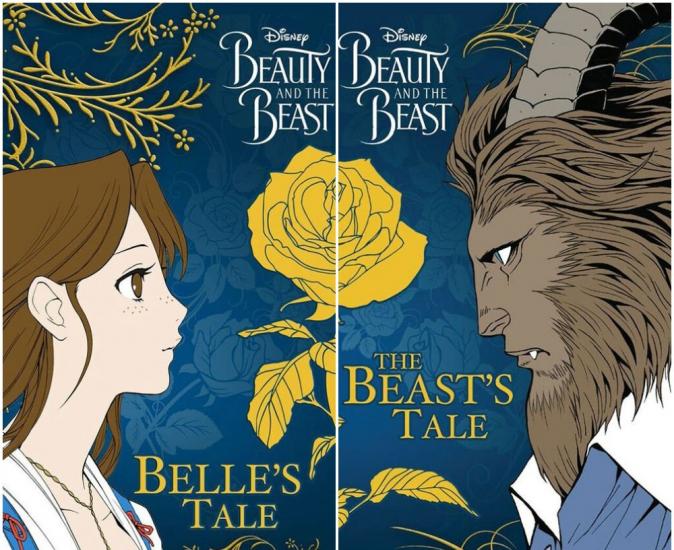