This is the first installment in a series of Baby-Sitters Club character analyses/essays. Turns out, the gals aren’t as rad as we thought they were back in the ’90s.

Let’s start at the very beginning, shall we? Kristy Thomas, BSC Overlord, is introduced to us by Ann M. Martin in the series’ first book, Kristy’s Great Idea. For the rest of the series we hear a lot about Kristy’s big, great ideas – including ones that don’t turn out so well. Who thought a baby parade would be fun anyway? (Read more about that disaster in Kristy and the Baby Parade).

In Kristy’s Great Idea we first get punched in the face by her personality as Ann M. Martin establishes her as the Alpha Dog of this group of 13-year-olds. The stereotypical Straight A student and loudmouth who is rude to her future (rich) stepfather. After she comes up with the ‘Great Idea’ of the BSC, she’s elected President, and then has all kinds of other brainstorms that only OCD middle-aged secretaries would normally get excited about – record books, for example. She’s also known for pushing her friends out of the way to answer the phone at BSC meetings (yup, a landline), which is just freaking rude. And who likes answering the phone, anyway? 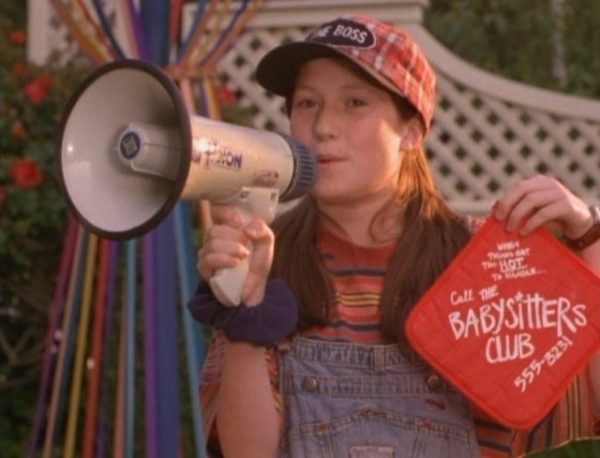 Kristy simply loves to lead – perhaps it’s due to her short stature (Napoleon Syndrome, anyone?) and in a later book she establishes a softball team for the less than athletically-inclined kids. Sure, I guess it’s a nice idea, but it seems to just give her another group of people to boss around. Kristy’s Krushers are introduced in Kristy and the Walking Disaster, the book in which we also learn Kristy isn’t just a leadership robot, but she has feelings – for the opposing softball coach nonetheless! This drama continues throughout the series, with Bart being used as a foil for Kristy on multiple occasions. Sometimes they even watch movies together. The scandal, oh, the scandal. Bart’s definitely better than Alan Gray, though, who was Kristy’s prior flame and is clearly established to be an immature, annoying prankster. In today’s parlance, we’d call him and Kristy ‘frenemies.’

And, of course, what would Kristy Thomas be without a campaign for Class President? Every Type A middle schooler runs for class office at least once. But, it’s in Kristy for President that we finally get to see this overachiever knocked down a peg. Spoiler – Pete Black gets elected president and Kristy has to be content with only being President of the BSC, the most successful business  run by 13-year-old girls in all of New England.

Kristy is obnoxious, she’s overly-motivated, and she even gets to enjoy the luxuries of being rich thanks to her mother’s remarriage. She’s awfully pushy, and it’s still unclear why  Mary Anne hangs out with her. But we’ll tackle Mary Anne next week.

Kristy Thomas – BSC Overload, Napoleonic Softball Coach, and future CEO – she’s annoying, but without her we wouldn’t have the club nor the books we love so much. 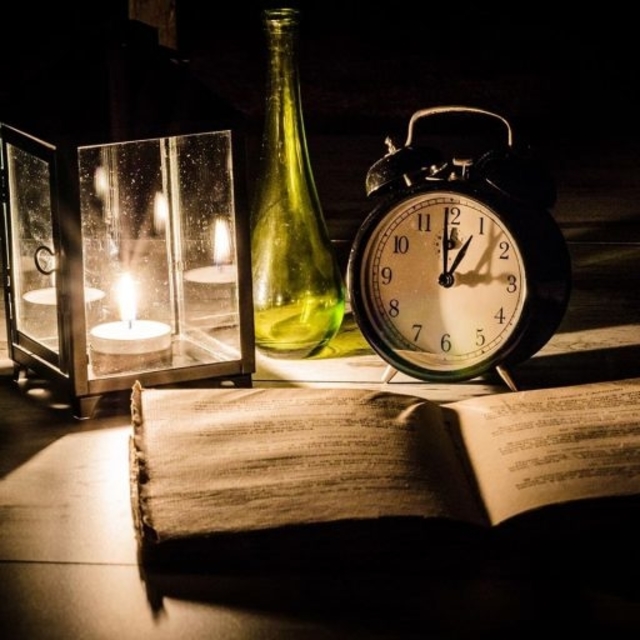