The world is a mess. Even a little child can tell you that. Never in history has there been such a time of political, social and economic upheaval. People are struggling with not only their personal problems, but problems concerning their countries, too. People are being displaced on a daily basis, politicians are struggling to keep their people united, investors are wary to invest their money and law enforcement is ever on the ready to try and bring peace to the land.

In light of the scene of this world, here are 5 books that perfectly depict the way the world looks today in one way or another.

Although many have critiqued this book, it really is one of the best books you will read. Set in a dystopian society, the main character, Winston Smith, finds himself fully dissatisfied with the Party, which watches his every move. Big Brother is always watching.

This book relates to the show Big Brother. The irony though, is that people, nowadays, get up to all sorts of nonsense in full view of Big Brother, almost as if taunting those in control of the government. One wonders if society will continue to mock those in power. 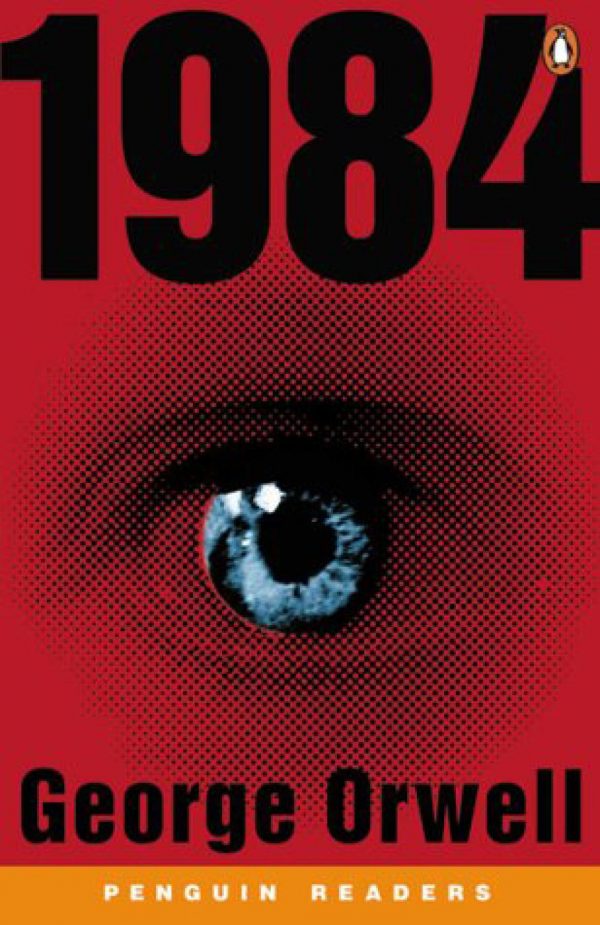 2. The Leopard Hunts in Darkness by Wilbur Smith

A stunning novel that beautifully captures the struggles of the poaching dilemma in Africa, love between a man and woman, a man and his best friend, and lots of violence.

This books related to the upheaval happening in Zimbabwe at the moment. It may not be poaching of rhinos, however, the violence does come into play. Although not a tribal war, the people’s need to stand up for their rights is just another example on the world stage of how people are tired of suffering and taking matters into their own hands. 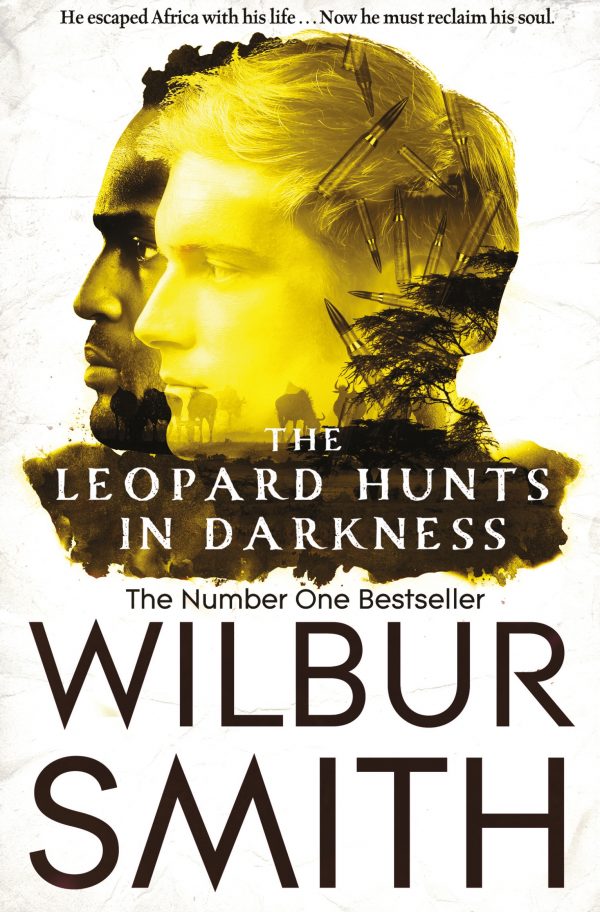 3. The Kite Runner by Khaled Hosseini

This well-known book became an award-winning movie by the same title. It is the journey of young Amir who recounts an incident that made him the man he is today.

This book relates to today’s climate because of its displacement. The war in his country meant he had to leave home and he ended up settling in America where he found peace from his past. Due to the political unrest the surrounding the globe over, many men, women, and children have been displaced and forced to migrate to other lands either close to them or very far away. 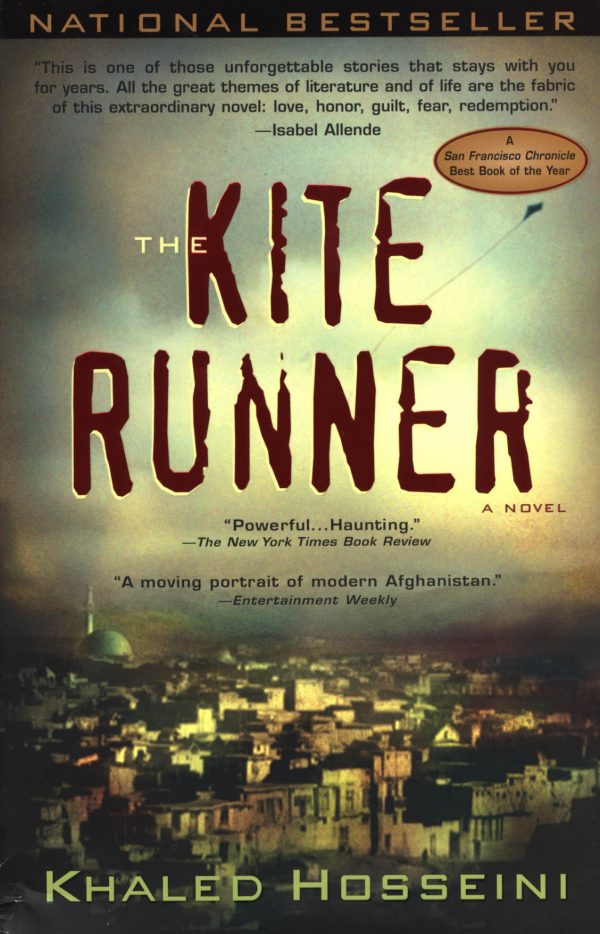 This book focuses on a small farm where the animals overthrow their human masters, under the guidance of a pig called Old Major. One of the most famous lines from this book is “All Animals Are Equal But Some Are More Equal Than Others.”

This novel is applicable for today’s world because of all the political upheavals, protests, demonstrations, and revolutions happening. The tragedy, though, is that there is always one power-hungry individual who uses these strong emotions to their advantage, and eventually to the demise of the cause and the people. 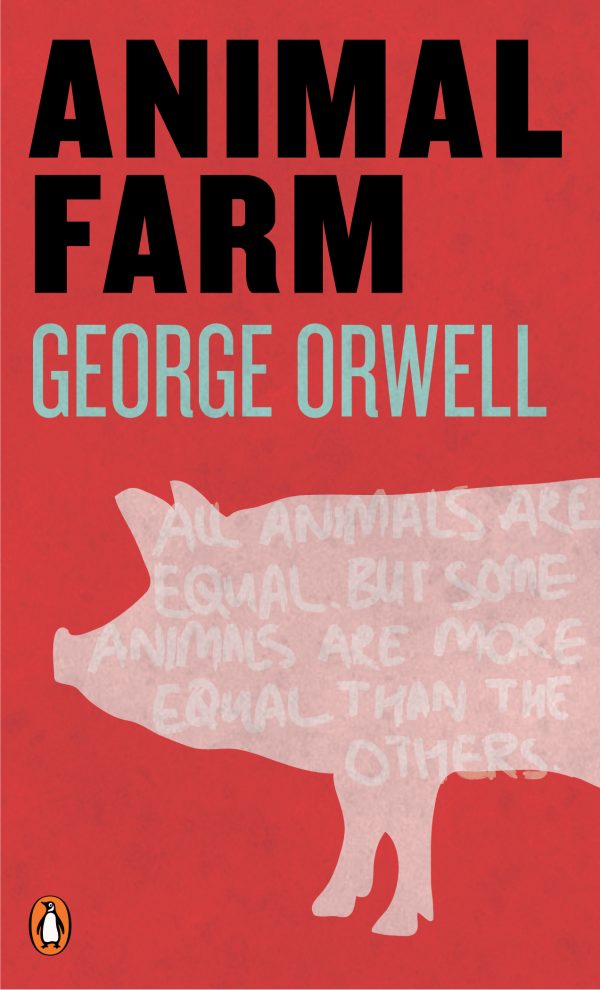 5. The Hunger Games by Suzanne Collins

Last, though certainly, not least, The Hunger Games. This list would be incomplete without the harsh reality of what life could look like in, say, 50 to 100 years.

In some places, there is already a form of this. People are constantly foraging for food, for survival, and being pitted against each other. Survival of the fittest, they call it. This book aptly depicts the daily struggle of some human beings in a dark, edgy and often realistic manner. 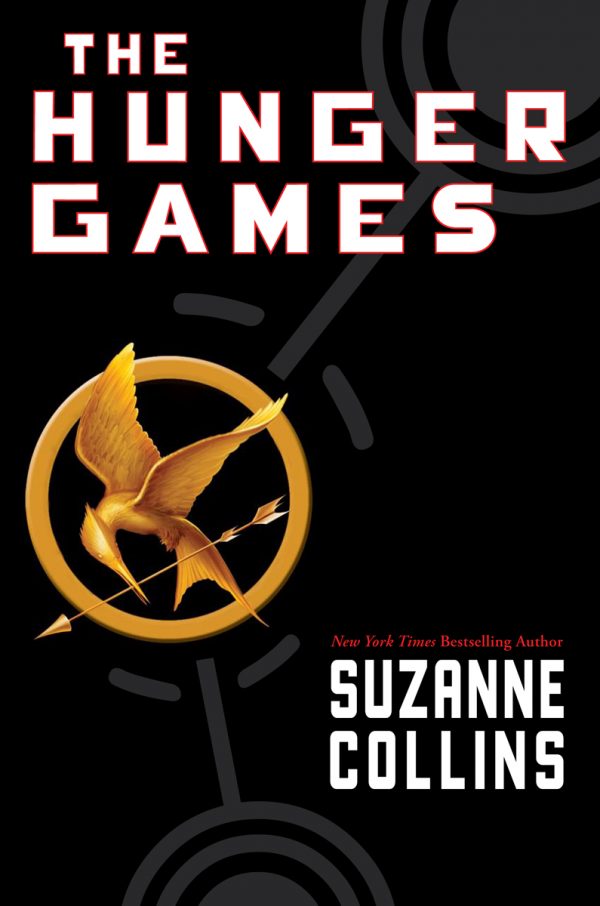 There are lots of books that depict the world we live in now. What other books do you think would depict today’s world?

Lazolia is a bubbly 20-something year old who lives for food, sleep and music. Writing is her passion and it brings her the greatest joy to be able to make a change in the world using her trusty sword, the pen. She is the author of No Kids? No Worries. Live Your Life Stress Free (Team Greene Publishing, 2016). She is also a contributor for The Huffington Post, Thought Catalog and Purpose Fairy. She hopes to entertain, educate and inform about life with her quirky and sometimes low blow type of humor.