You might recognize Sarah J. Mass as the author of the best-selling Throne of Glass and A Court of Thorns and Roses series, and for the devoted fans of the fantasy series’ we have some great news for you! Mass recently announced, via Entertainment Weekly, that she’ll be releasing at least eight new books in the coming years, which means eight new kick-butt adventures with the beloved heroines, Celaena (Throne of Glass) and Feyre (A Court of Thorns and Roses). 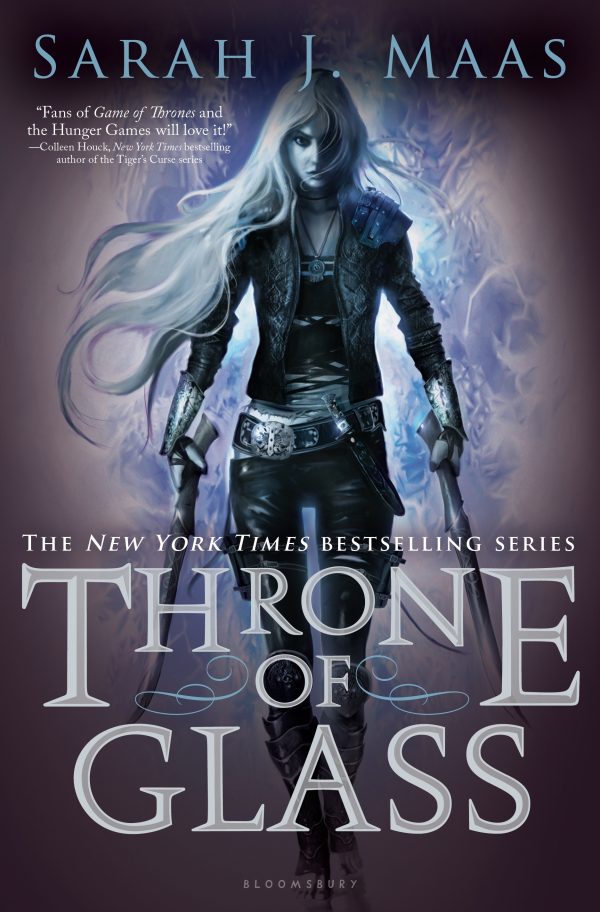 We can expect two brand new adaptations to Throne of Glass, including a novella about the character Chaol Westfall as well as a guidebook to the array of characters and their world, Erilea. 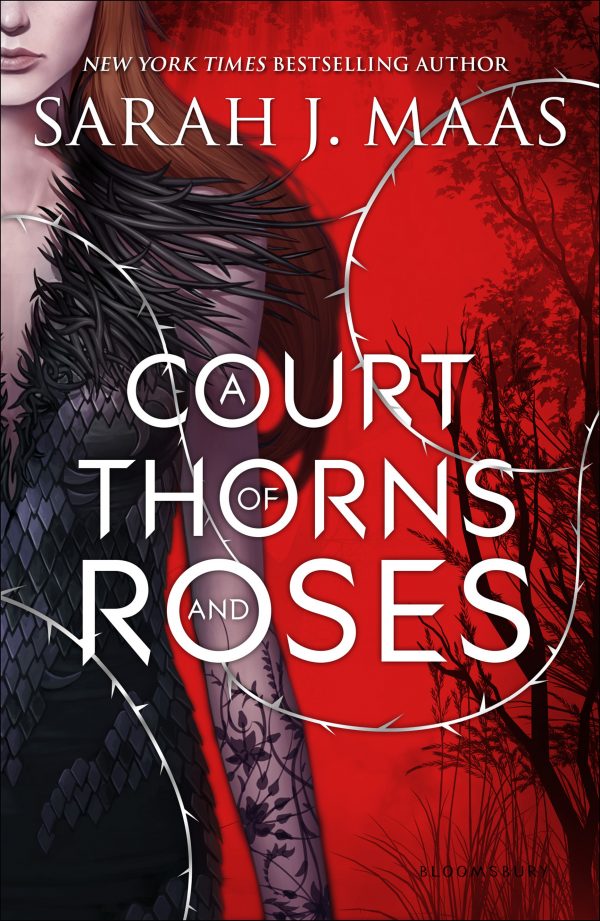 For now, that’s all folks! Let us know if you’re a fan of Sarah J. Mass’ series’!