There’s no doubt, especially as an avid reader, you’ve heard the saying ‘Do not judge a book by its cover.’ Well I personally think this applies only to human beings. Don’t judge a book, as in a person, before getting to truly know  them. However, most of the time we judge them anyway. It’s a not so sweet reality of human nature!

Recently I was at a local bookstore and I just could not for the life of me figure out which books I wanted. With a list of suggestions in one hand, I faced a dilemma bookworms face all too often, I only had enough cash for one book. In Asia, books are relatively more expensive (no idea why) though, sometimes you can catch good deals if you keep your bargain shopping eyes open.

Let me share with you the options I had, but before that let’s play a really cool game shall we? 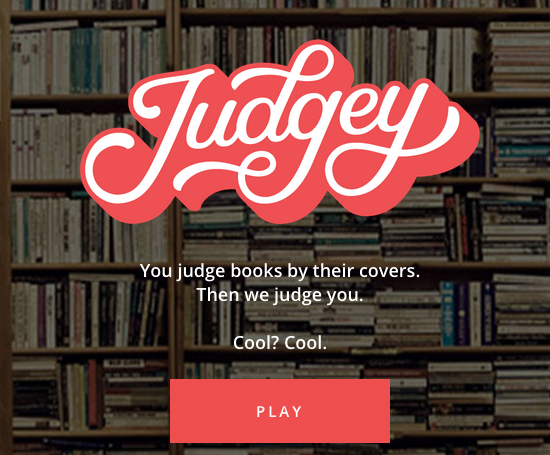 That was fun wasn’t it? Well back to my dilemma.
According to Book In A Box, the two likely factors that readers look for in a book are as follows:

These were the two books I had to choose from: 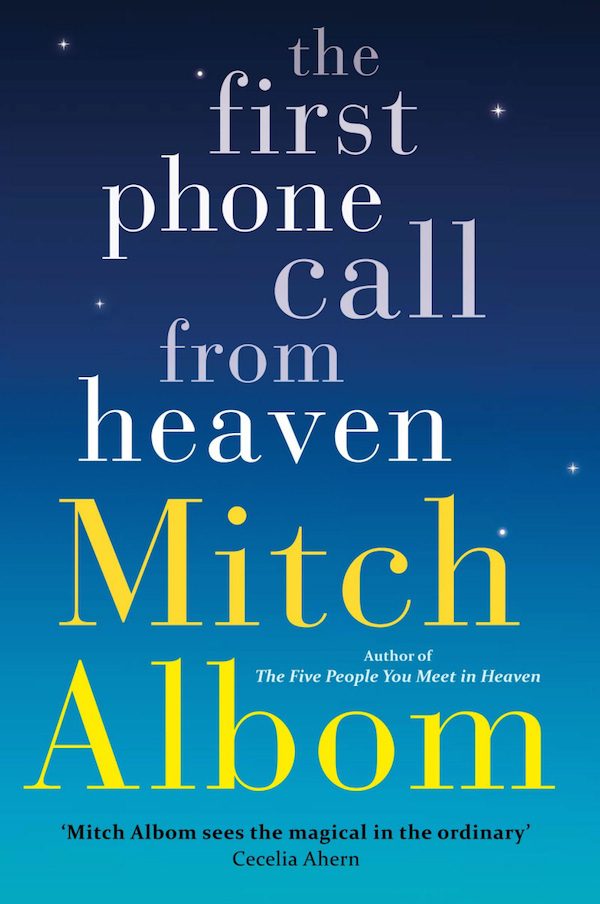 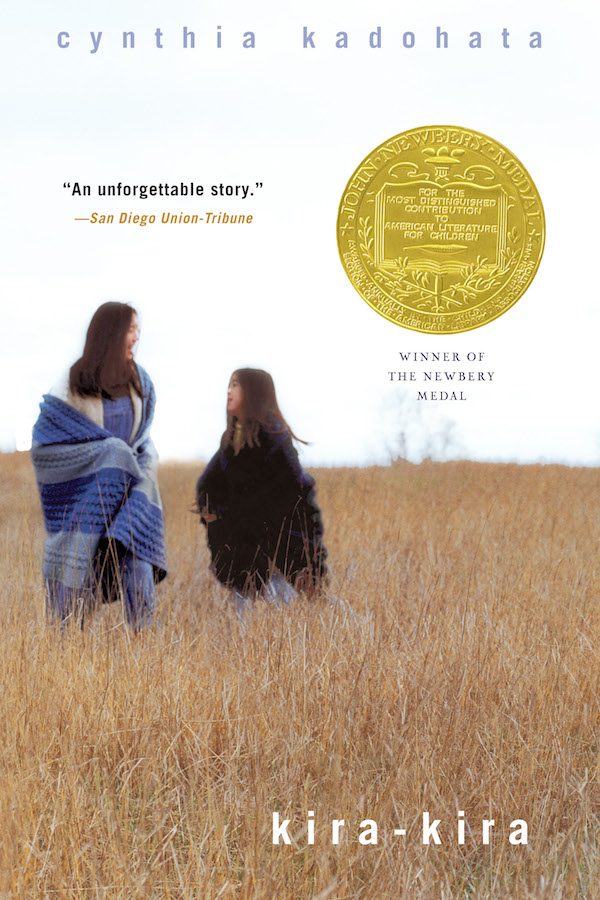 At first glance, the book that I felt a connection with was Kira-Kira. The title and the book cover were intriguing and somehow urged me to read it.  For the record, I have read a few of Albom’s books although, according to my mood and particular judgement on that day, I chose the latter and never looked back!

I believe it is okay to judge a book by its cover, but sometimes the books that get left out are usually the ones that possess the most intrigue and better plotted story lines. Of course, it depends on your own personal interests though most of the time you have to just trust your gut and choose what you’re feeling in the moment.

So there you have it! I bet you guys have been in the same predicament a couple of times so let us know how you go about your book buying process!

Featured image via Life of a Female Bibliophile 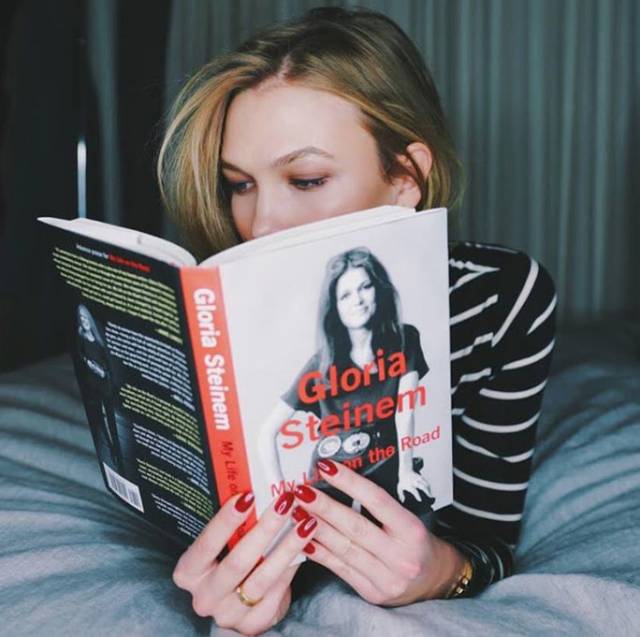