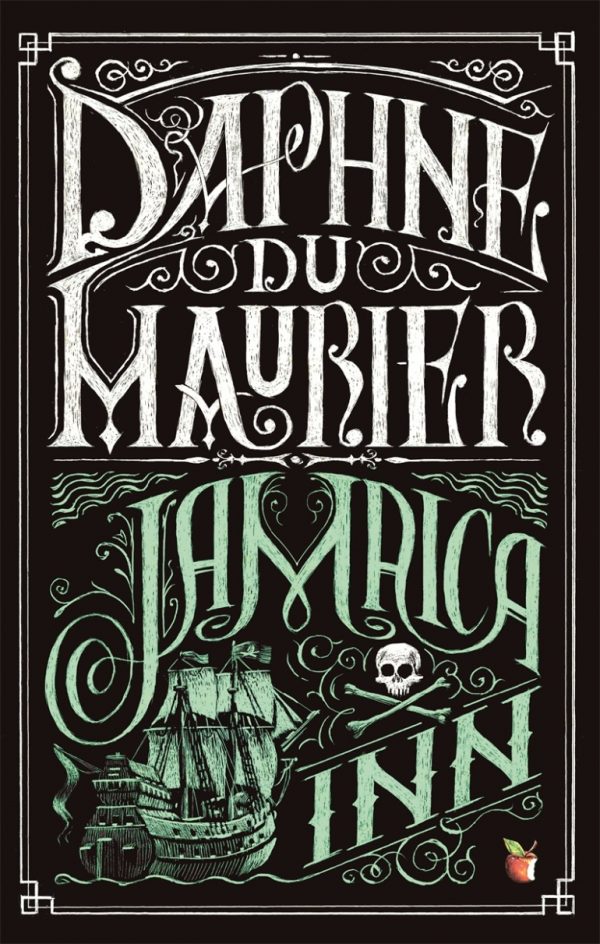 I have a thing for literature set in ‘yester year’, especially stories that transport you into a world where the men are roguish and enigmatic, and the women are enduring and feisty.

Throw in an 1820 Cornish coast setting, with a side of smuggling and a female heroine who threatens this prosperous trade, and you have one great read!

Jamaica Inn, written by English author Daphne Du Maurier, is a page turner! The protagonist, 23-year-old Mary Yellan, has lost both parents and is forced to leave her comfortable farm life in  Helford and travel to her Aunt and Uncle’s residence – Jamaica Inn- situated on the eerie and vast Bodmin Moors.

The novel opens on a dark and stormy night, where a coach driver warns Mary that respectable people do not stop at the Jamaica Inn. It’s all very mysterious and, of course, the coach driver does not elaborate upon his warning and hastily drops her off at the inn and hurriedly drives away into the dark night.

Her hopes to continue a life of contentment are crushed when she meets her Aunt and Uncle.

Her Uncle, Joss Merlyn, is a drunken thug. She notes that he may have been handsome at one point- he’s tall, dark, and strong in stature. He is devilish and he treats his wife abominably.

Her Aunt Patience, her mother’s sister, was once a vivacious beauty, but due to years of abuse at the hands of her husband, she is now a simpering and timid woman who has aged beyond her years.

Upon her arrival, Uncle Joss informs Mary that she is to work in the bar of the Jamaica Inn in order to earn her keep. His idea of humor is to remark to her, if there’s one thing that makes a man sick, it’s to have his ale poured out of an ugly hand.

So this is her new life. She works at the Jamaica Inn by night and walks the moors by day. She is resolute that one day she will leave this hellish place and take her Aunt with her. However, she doesn’t count on discovering a smuggling trade headed by her Uncle, or falling in love with her Uncle’s younger brother, Jem Merlyn- a horse thief.

Against all her better judgement Mary develops feelings for Jem. He is uncouth, sexy in a ‘bad boy’ kind of way, and he reassures her that he’s not in the same business as his brother.

It’s not hard to fall for this bad boy; however, he has a tendency to be quite frustrating as a love interest too. He is not eloquent with his words and Mary finds that he’s a bit of let down sometimes too. But, he makes her laugh and he likes the fact that she is this strong woman who smacks him down every time he does say something that’s not entirely gentlemanly to her.

This romance is really a side note to the real drama. Mary stumbles upon her Uncle’s smuggling trade and soon learns that he does more than smuggling- he is also in the business of murder. She spends a lot of time trying to make sure that her Uncle does not discover how much she knows for fear that he will kill her and her Aunt.

Mary befriends a local vicar, Francis Davey, to help her untangle this treacherous web of thievery and deceit. But, that’s not is all what it seems. And, like every good mystery- there’s a twist. This twist keeps you reading right up until the end of the novel.

This novel is an unexpected page-turner. It’s very dark, yet, the female protagonist is willing to endure this possessed landscape of the Cornish moors to survive. Despite the fact that Du Maurier wrote this novel in 1936, Mary Yellan is still a standout female character in literature. She is tough and she is not afraid to act with courage despite some of the thuggish and malevolent men who overwhelmingly surround her.

We could learn a lot from this stoic female character. This is my first reading of a Daphne Du Maurier novel, but it definitely won’t be my last. 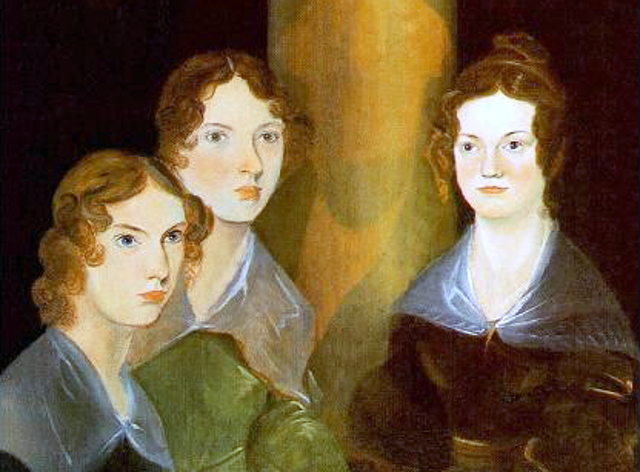