It’s an unfortunate truth, some vacations are just not up to par with our expectations. However, we’ve come to your rescue! The next time you find yourself helplessly bored on a vacation (that you didn’t want to go on in the first place), consider picking up one of these far from mediocre novels.

1. The Glittering Court Book One by Richelle Mead

Adelaide is a Osfridian countess who is desperate to start a new life away from a less than ideal arranged marriage. She sets off and poses as her own servant and manages to escape and begin a new life in the land of Adoria, known as the New World. In order for her venture to remain successful, Adelaide must become a part of the Glittering Court, an organization designed to transform less fortunate girls into upper-class young women who are chosen by wealthy men for marriage. A great read for fans of The Selection series, Pretty Little Liars, and Gossip Girl. 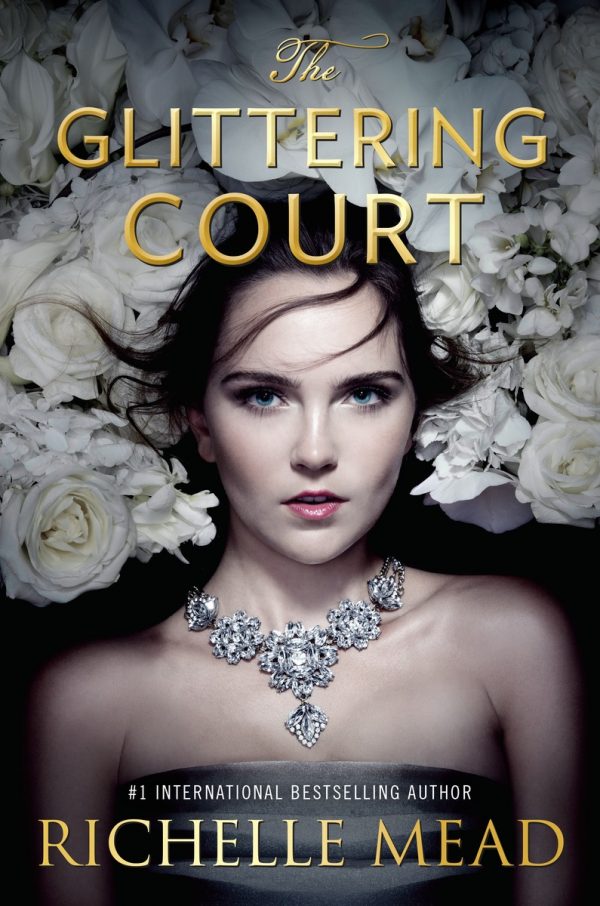 2. The Hidden Oracle: The Trials of Apollo #1 by Rick Riordan

From the author that brought us the action-packed fantasy Percy Jackson and the Olympians series comes the first book in Rich Riordan’s new Trials of Apollo series, The Hidden Oracle. Riordan puts a unique spin on the story of Apollo, son of Zeus. After upsetting his father a great ordeal, Apollo is given the ultimate punishment for an immortal: he’s made human. He finds himself, now, as an ordinary, powerless human in New York City. Apollo must find a way to earn his father’s trust back, all the while trying to battle the everyday human issues. 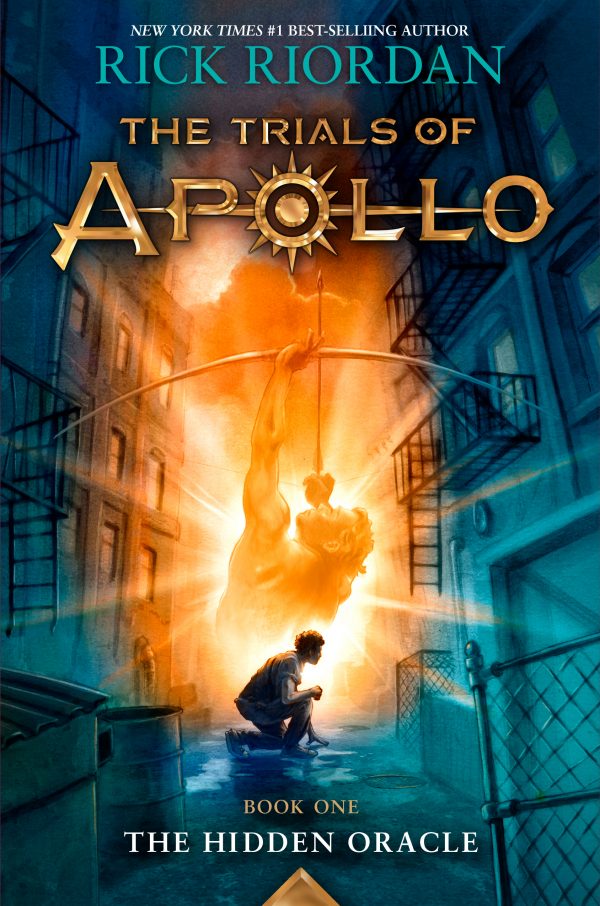 On one foggy night, 11 people board a plane headed for New York. They never would have figured that this plane ride would land them deserted on an island, worlds away from any kind of civilization. A great novel for fans of the hit television show, Lost, as well as those who love a good survival drama read. 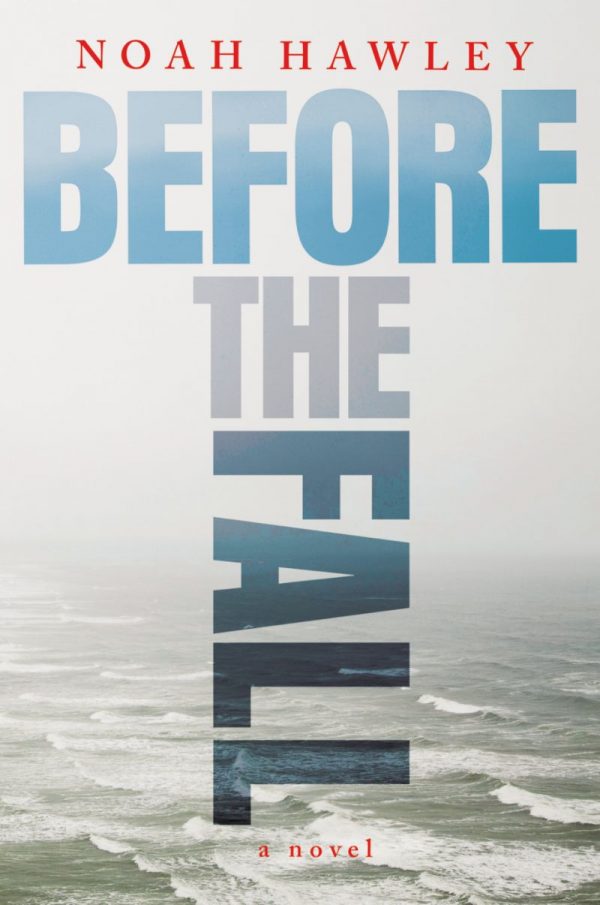 4. The High Mountains of Portugal by Yann Martel

Let’s travel back to the year 1904 where a young man, Tomas, living in Lisbon, Portugal stumbles upon a dusty old journal that appears to be nothing special or extraordinary. Tomas soon discovers how very wrong he is. Allowing his curiosity to overtake him, he looks inside the journal and learns from it that there is a secret artifact that could change the fate of history. A great read for fans of The Alchemist. 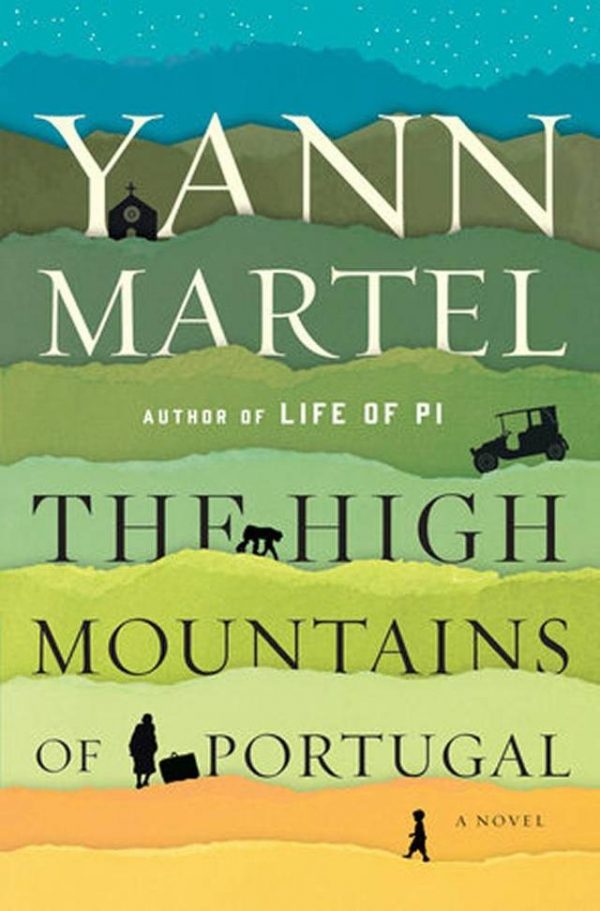 5. Salt to the Sea by Rita Sepetys

Salt to the Sea follows the lives of four teenagers, each of who have had to endure unimaginable circumstances, while they try to escape the horrors of war and violence in Soviet Russia circa 1945. 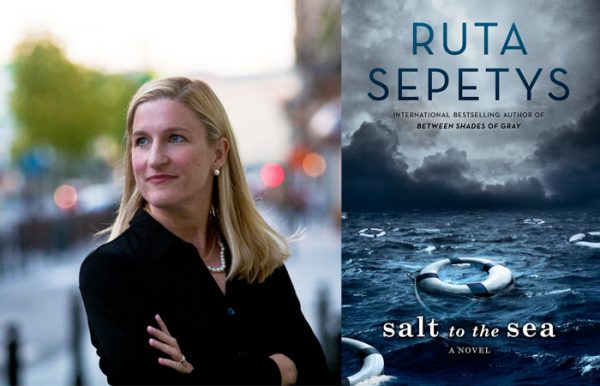 6. The Girl From Everywhere by Heidi Heilig

I’ve heard comparisons between this novel and Gone Girl, as well as The Girl on the Train so we can be certain that there are definite elements of mystery, psychological twists, in addition to heart-pounding moments of suspense well incorporated into the story. 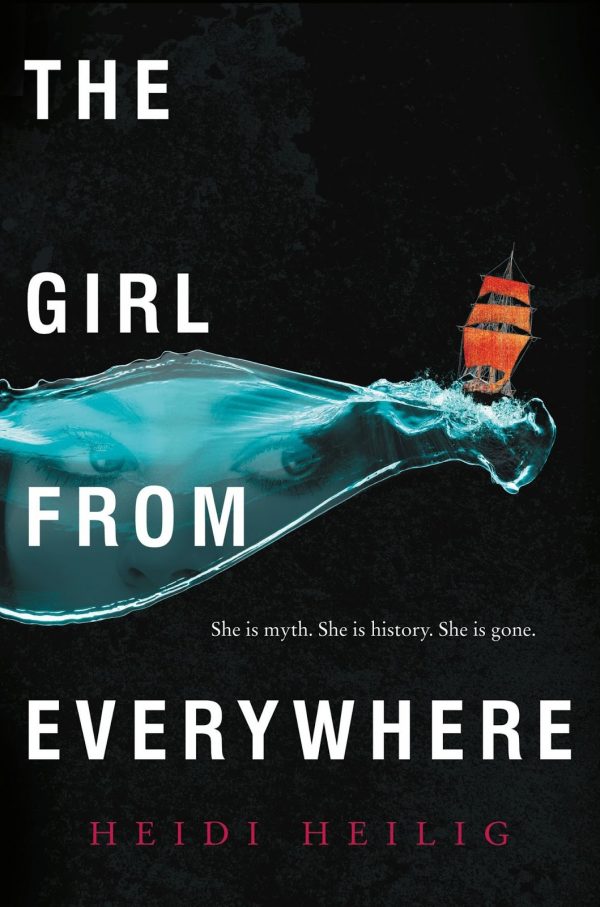 7. The Queen of the Night by Alexander Chee

As a popular soprano of the elite Paris Opera, Lilliet Berne appears to have everything one could dream of. Wealth, power, popularity, the whole package. The one luxury she is missing, however, is the ultimate opportunity to have an original role in the Opera, which holds the key to immortality. Lilliet finds herself on a journey of intense mystery as she tries to piece together the bits and pieces of her life growing up as an orphan in glamorous Europe. She must discover the secret connection between herself and the Opera so dear to her before her chances of immortality are diminished eternally. 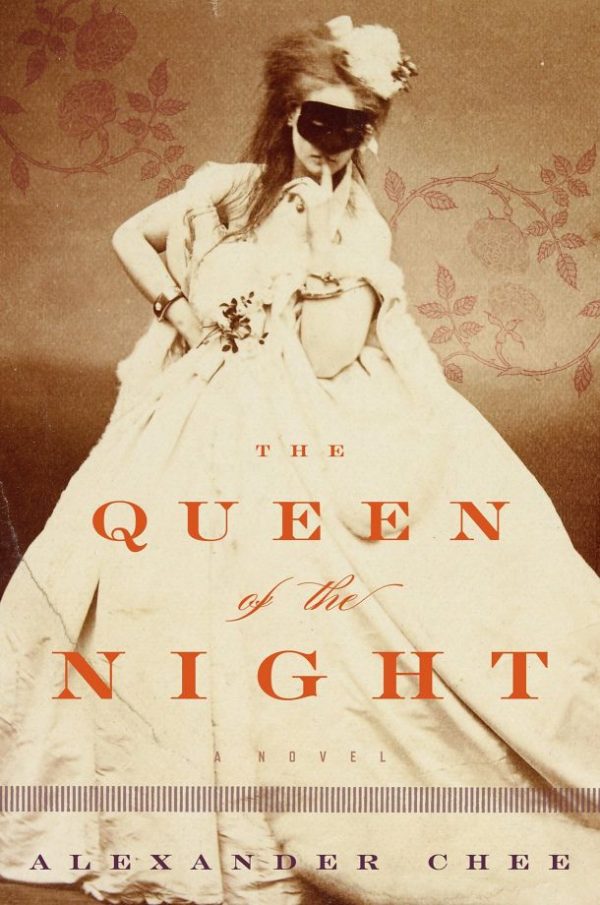 Read that boredom away! 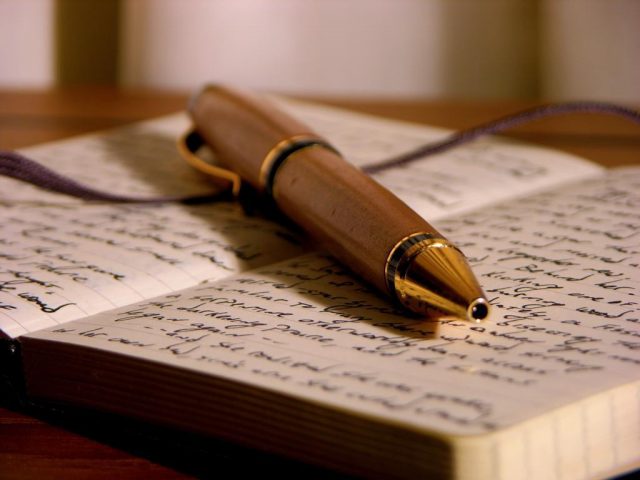