July 1st marks what would have been the 55th birthday of Diana, Princess of Wales. Her tragic and senseless death in August of 1997 seems as if it only happened yesterday and the heartbreak of losing one of the world’s kindest hearts remains unbearable. We know that Diana would have wanted the people she loved, cherished and embraced to remember her life through happy tears instead of devastating ones. Therefore, to celebrate Princess Diana and her impacting legacy, here are 5 books about the blue-eyed beauty.

A well-researched biography on the late Princess that touches on everything from her conflicting upbringing in a broken home, her relatable teenage years, as well as her days as one of the world’s most beloved figures. 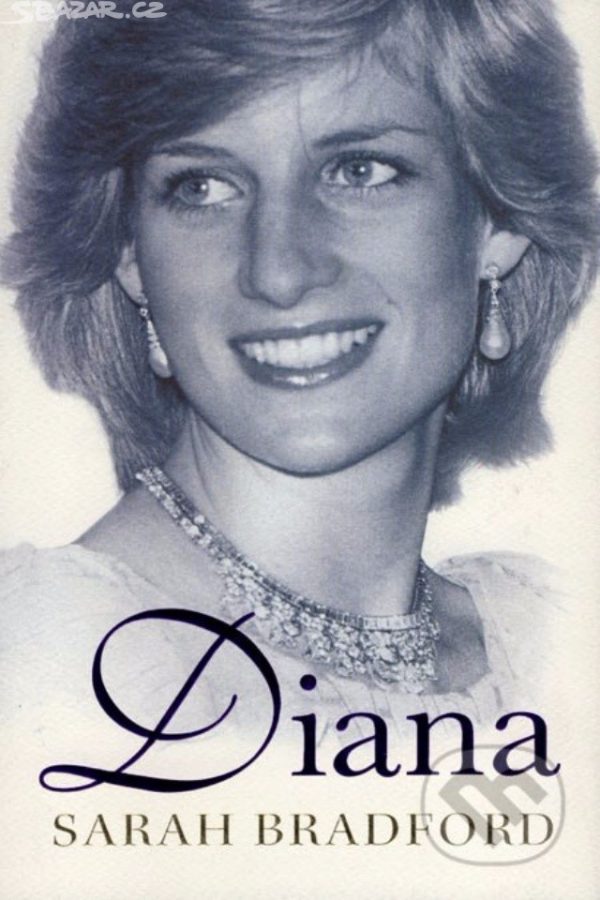 2. Diana: Her True Story in Her Own Words by Andrew Morton

There was a huge amount of controversy over this book. It was released following the very public divorce of Prince Charles and Diana, and she secretly met up with known reporter Andrew Morton, where she divulged the emotions, thoughts, and experiences of her life. Some people viewed the release of this book as a betrayal to the royal family though the other half fully supported Diana being able to finally tell her side of the story. 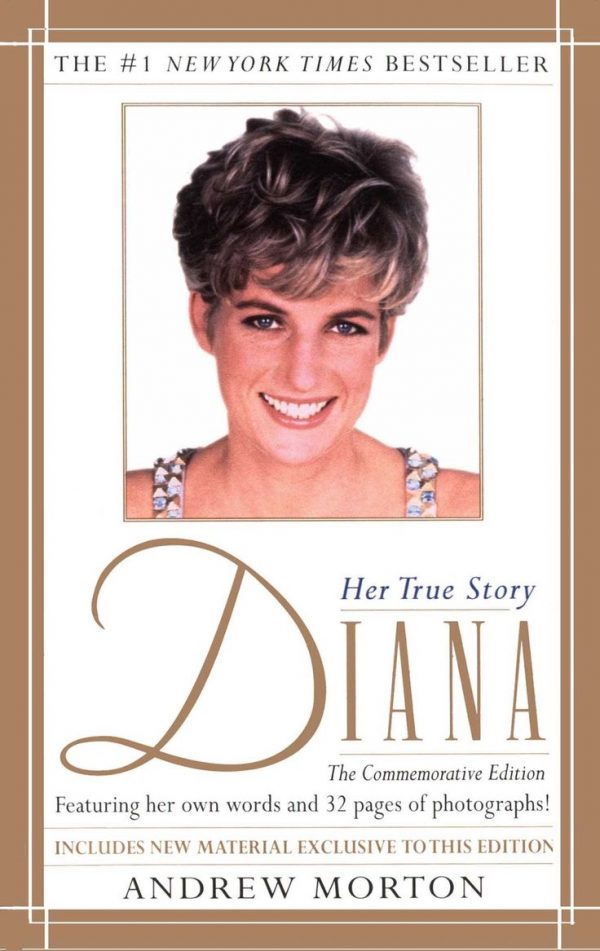 3. A Royal Duty by Paul Burrell

Paul Burrell was a personal butler and friend to Diana during and following her marriage. They remained close until her death and his account of her experience as the most famous woman in the world who never seemed to be able to catch a break from the spotlight is truly touching. 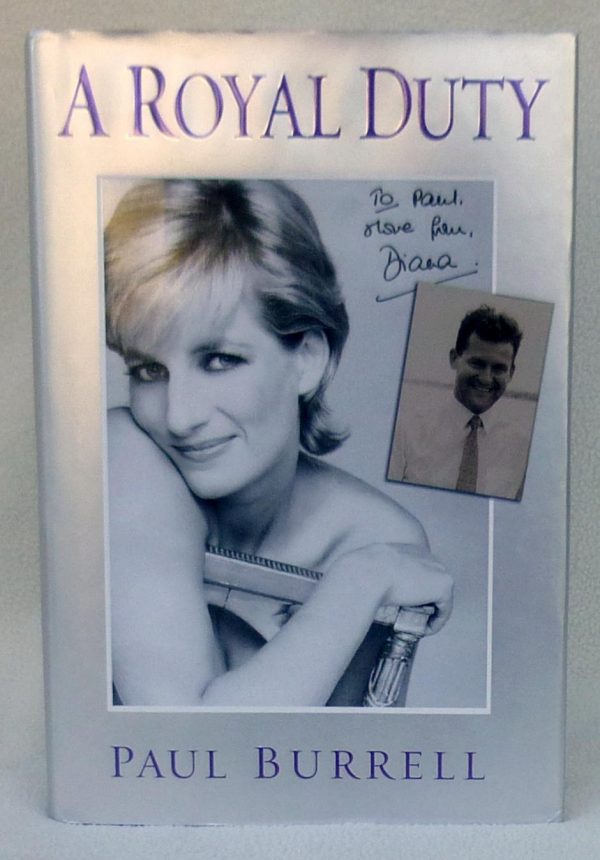 4. Diana: Her Life in Fashion by Georgina Howell

As much as she was recognized for her empathetic and compassionate spirit, Diana was also known as one of the most stylish women of the 20th century. This book chronicles the wardrobe of the beautiful blonde. 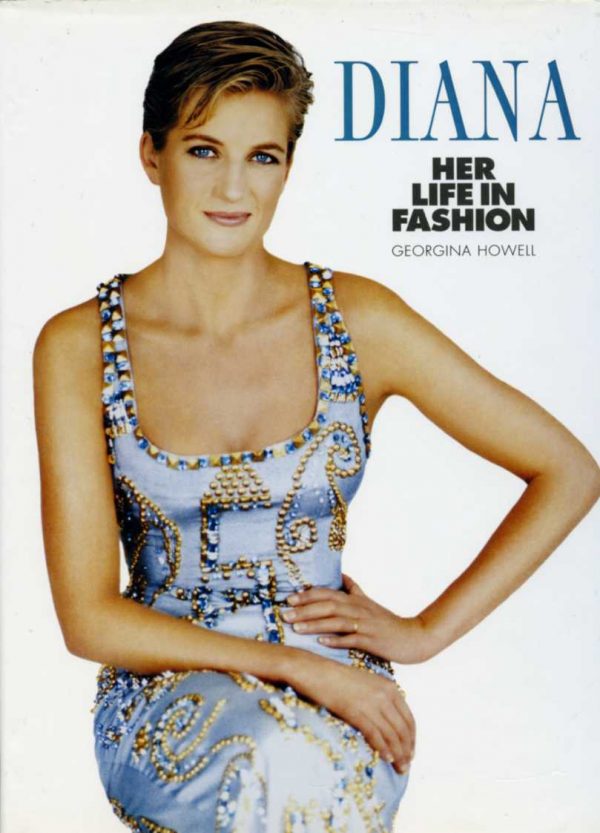 5. Diana: Portrait of a Princess by Jayne Fincher

A wonderful picture by picture account of the Princess’ life. From birth to her heartwrenching, though ethereal, funeral procession. A great collector’s book for any Diana lover. 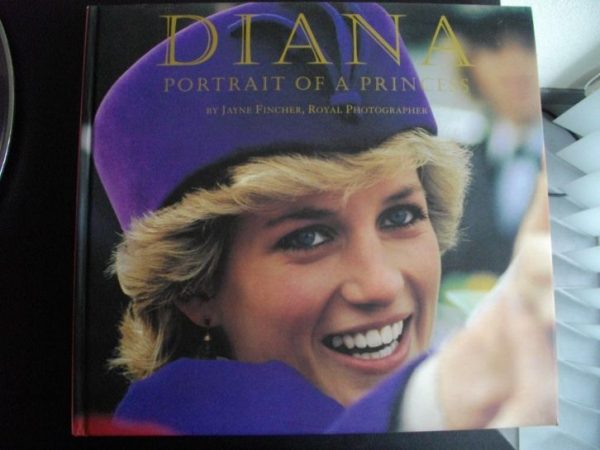 -Candle in the Wind, 1997 version, performed by Elton John