A follow-up expansion of short story of his, Night Shift, The Stand is considered a classic Stephen King novel because it possesses attributes that a majority of his works have: terrifying horror, realistic fantasy, as well as a believable and stable story-line. If you are more into the science fiction side of King, I recommend that you give this one a go. You can check out the 1994 television series, here. 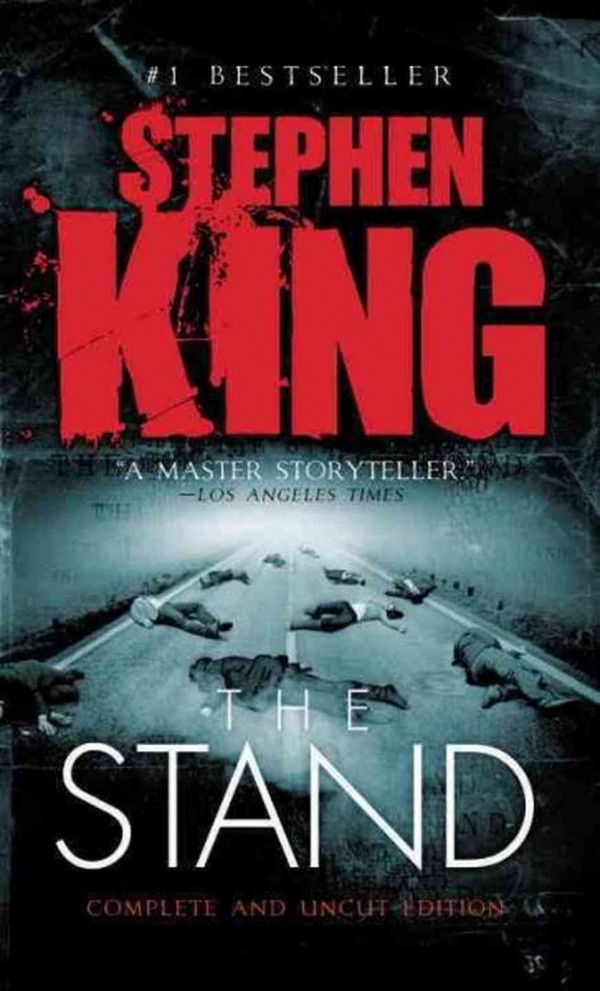 You may recognize The Shining from the movie adaptation that famously starred Jack Nicholson in the title role of family man gone psycho, Jack Torrance. It is considered a cult classic of King’s because so much of its storytelling is so rich and haunting that you can’t help but imagine yourself as a part of it. 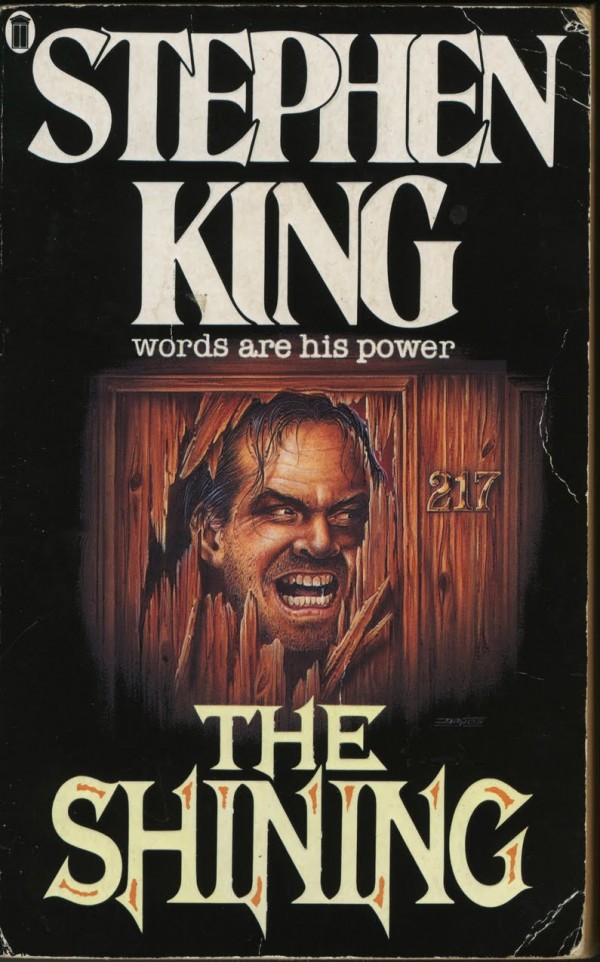 Following a severe car crash that leaves him seriously injured, author Paul Sheldon is rescued by a woman who seems to have the best intentions of taking care of him. This woman, Annie Wilkes, happens to be Sheldon’s biggest fan and is less than thrilled when she learns he killed off her favorite character in one of his famous novels. The intensity and horror continues to escalate as Sheldon tries everything in his power to escape against Annie’s vicious, sadistic tactics. You can check out the movie version, starring Kathy Bates as Annie, here. 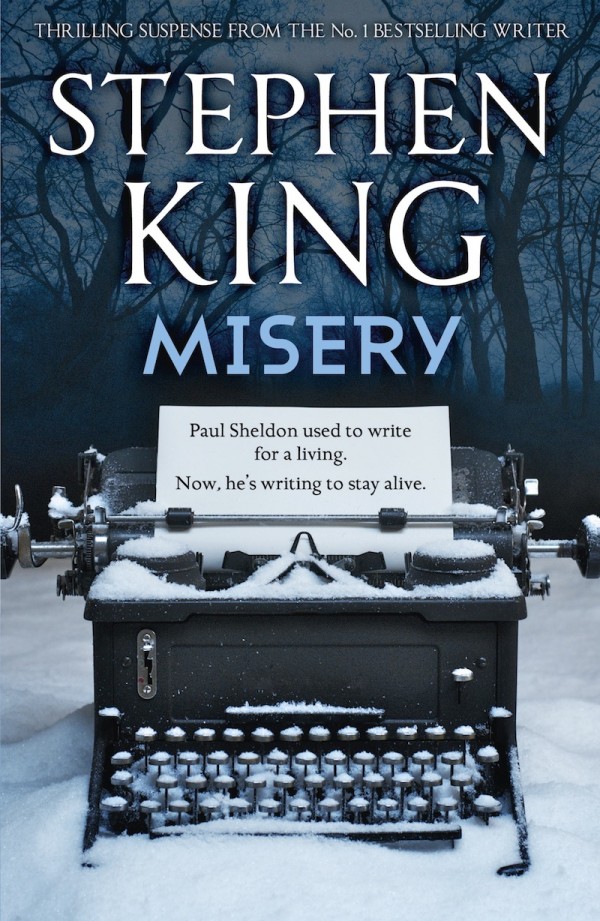 Carrie follows a very shy, timid teenage girl who is often the butt of the popular girl’s jokes at her school. She is what many would consider ‘different’ because she harnesses a special mind power that allows her to move objects telepathically. To add to her troubles, Carrie also has to deal with a religious fanatic of a mother who takes every opportunity to berate and bully her daughter. Everything comes crashing down on the night of the senior prom when a cruel and heartless joke played on Carrie causes her to unleash everything she’s been repressing inside. You can check out the 1976 original movie starring Sissy Spacek in the title role, here and the recent 2013 movie starring Chloe Grace Moretz, here. 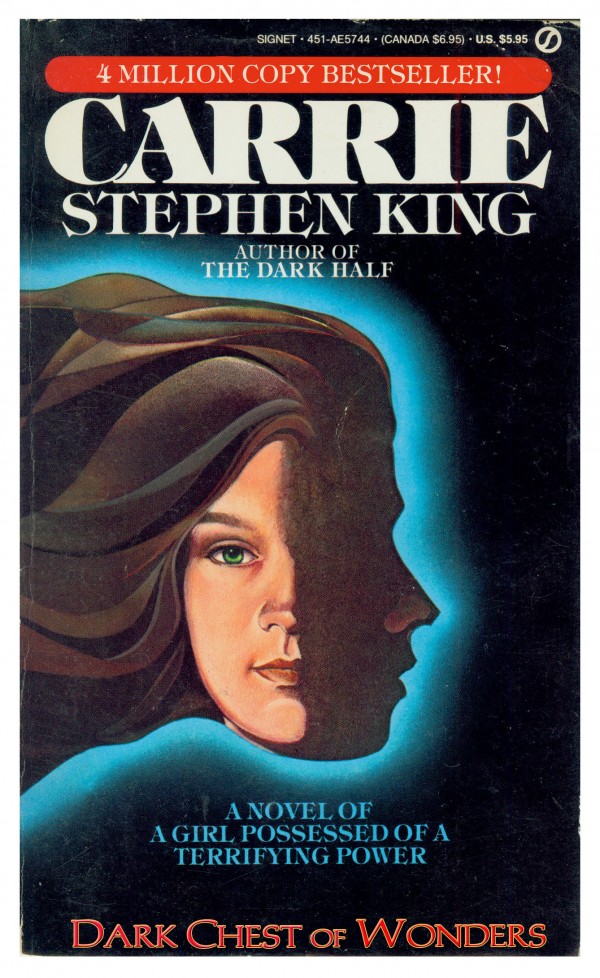 Wanting to share the story of the infamous haunted Marsten House that has spooked the town of Salem’s Lot for ages, Ben Mears returns to his hometown to research and eventually write a book about the creepy mansion. When he arrives, he learns that someone has since bought the place and people around town have been mysteriously dying ever since. Ben makes it his mission to figure out who this new owner is and what exactly his business is with this well-known haunted home. You can check out the movie version, here. 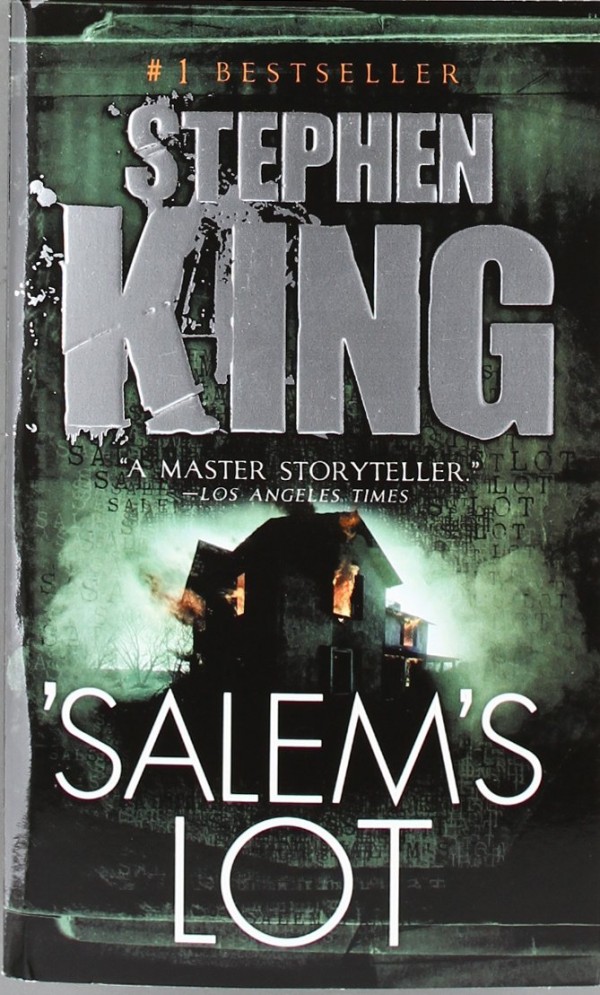 Dr. Louis Creed and his family are in for a rude and furry awakening when they move to Maine and encounter a local named Jud Crandall who gives them the in’s and out’s of the town. When the Creeds’ beloved feline is sadly killed, seemingly friendly neighbor Jud encourages Louis to bury the cat in the pet cemetery. Check out the movie version, here. 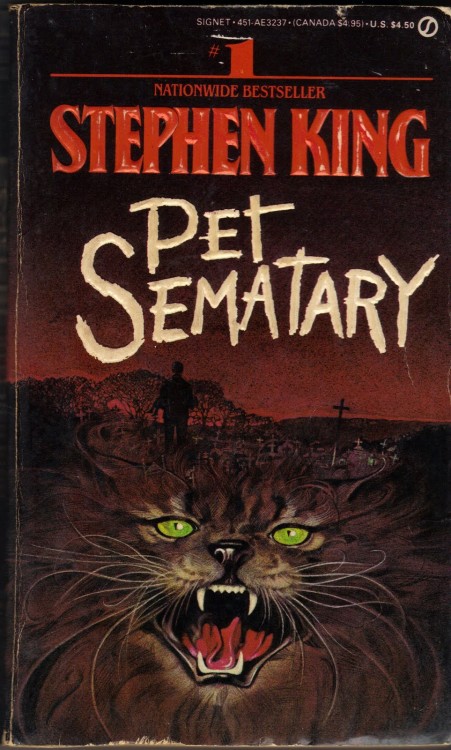 IT follows seven children as they are tormented and haunted by an evil supernatural force that takes the form of any and everything that provokes fear within them. The movie version is one of King’s most known, probably because of the eerie and sinister Pennywise The Clown. 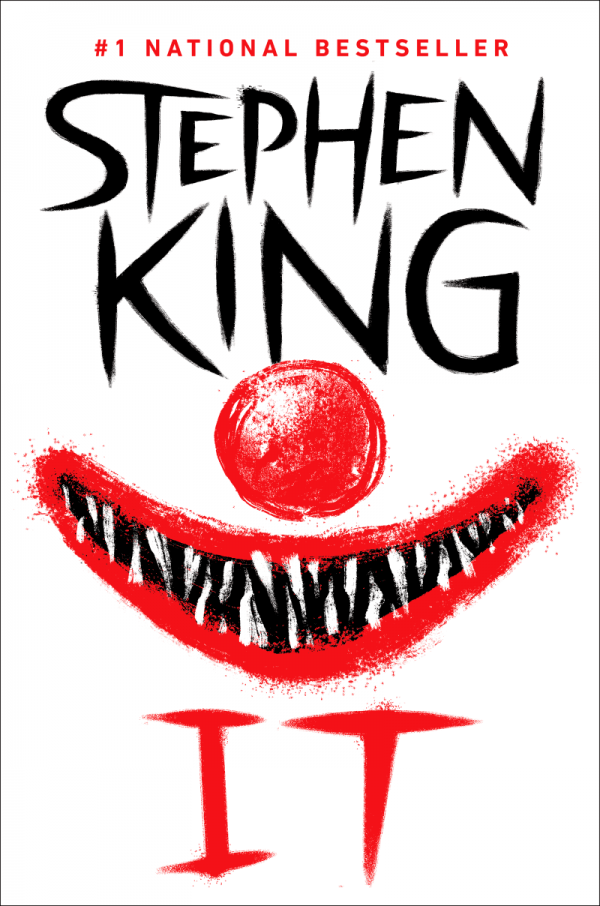 Johnny Smith has the gift of being able to see someone’s future by merely touching them. When he awakes from a bad car accident, he has to come to terms with the fact that everyone who was in his life before the accident has moved on with their lives. Johnny makes it his mission to stop and kill a rising politician in power after shaking hands with him and seeing the damage he would inflict upon the world. You can check out the 1983 movie, starring Christopher Walken as Johnny, here. 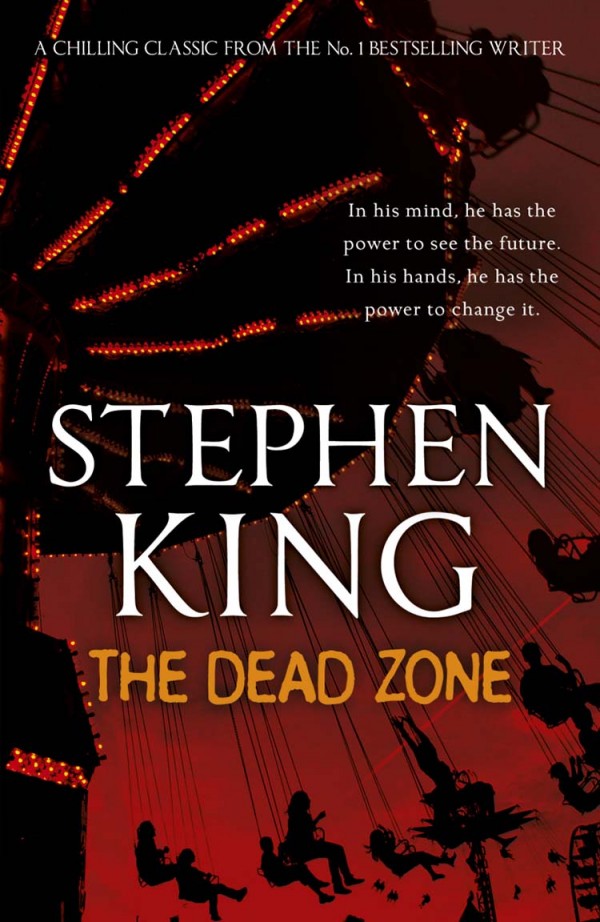 November 22,1963 is a date that is etched into the minds of people all over the world. It was the day when JFK was assassinated in Dallas, TX. King’s take on the novel is very original as it follows a high school teacher who is unexpectedly exposed to a different time-travel type world where he is given the task of preventing the assassination from happening. There has recently been a series based on the novel starring James Franco that is available for Hulu Plus users. 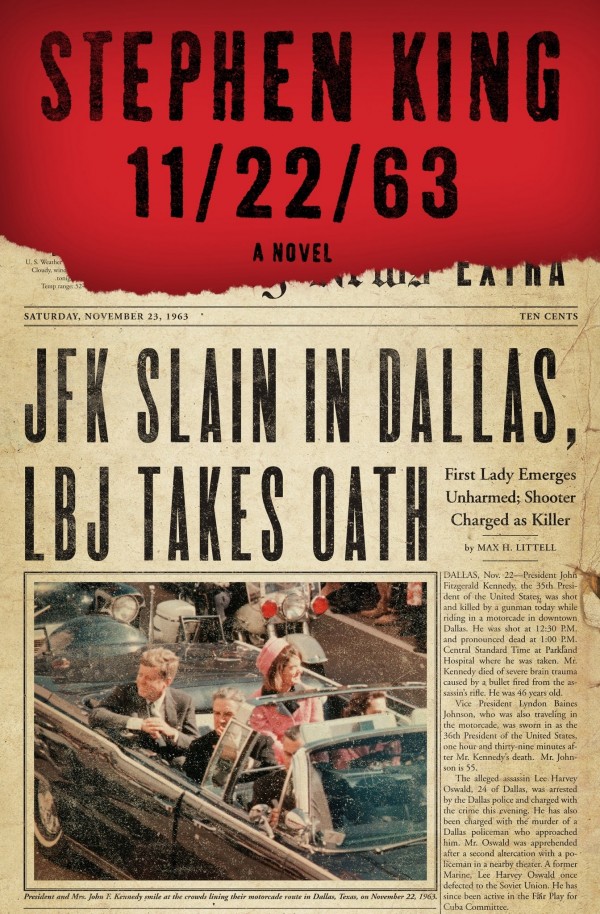 When Paul Edgecomb, a warden in a state prison, meets John Coffey, a large black man accused of murdering two young girls, he believes he is guilty like everyone else. However, as Paul begins to bond with John and talk candidly about their life experiences, he begins to question whether this gentle giant, who harnesses a unique gift, could really be capable of such a heinous crime. You can check out the movie version starring Tom Hanks and Michael Clark, here. 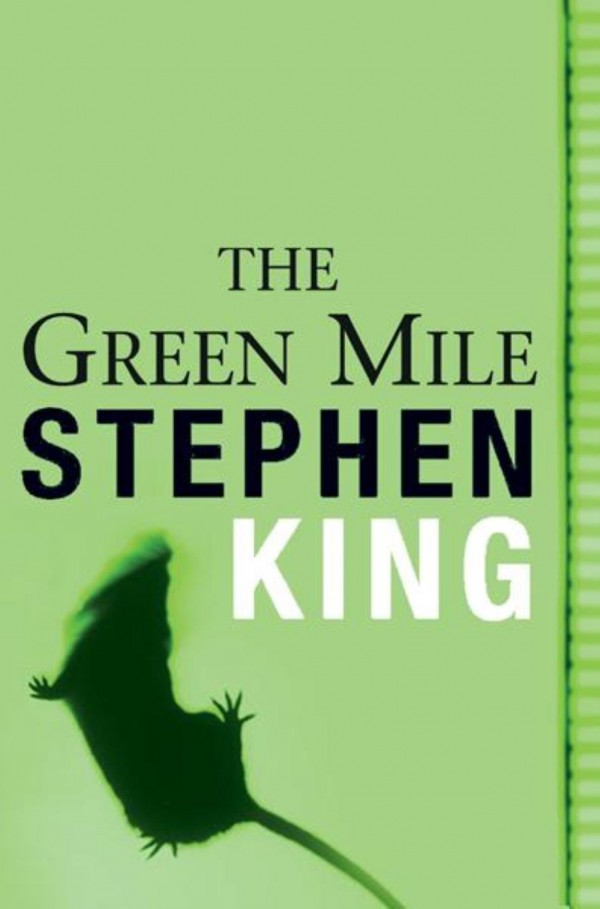 Cujo tells the story of a sweet St. Bernard who is bitten by a bat  and then turns into a vicious, ruthless animal who goes around terrorizing residents of the town. You can check out the movie version, here. 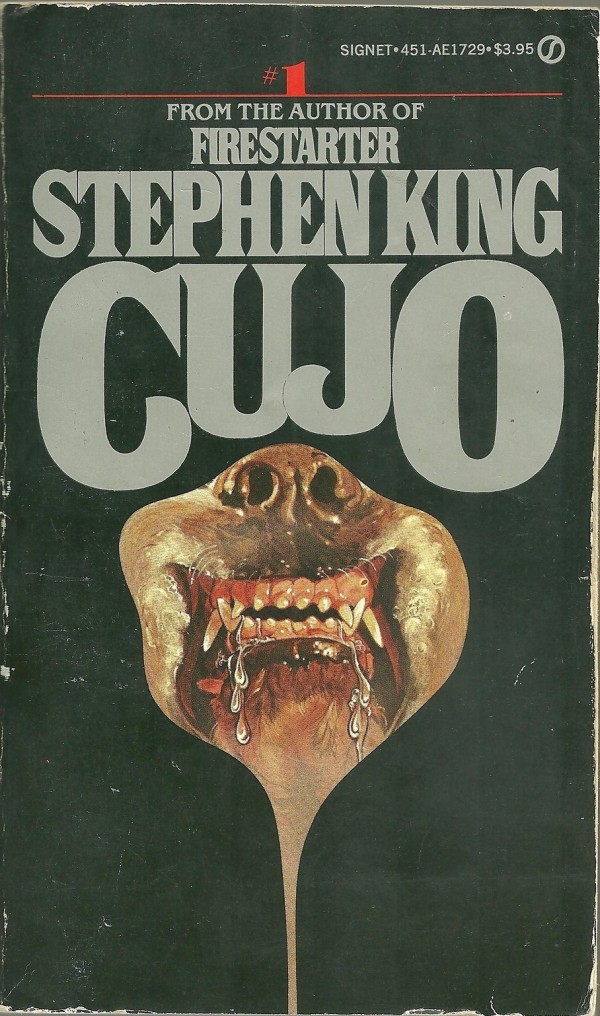 Different Seasons is a collection of four novellas, each taking place within one of the four seasons. 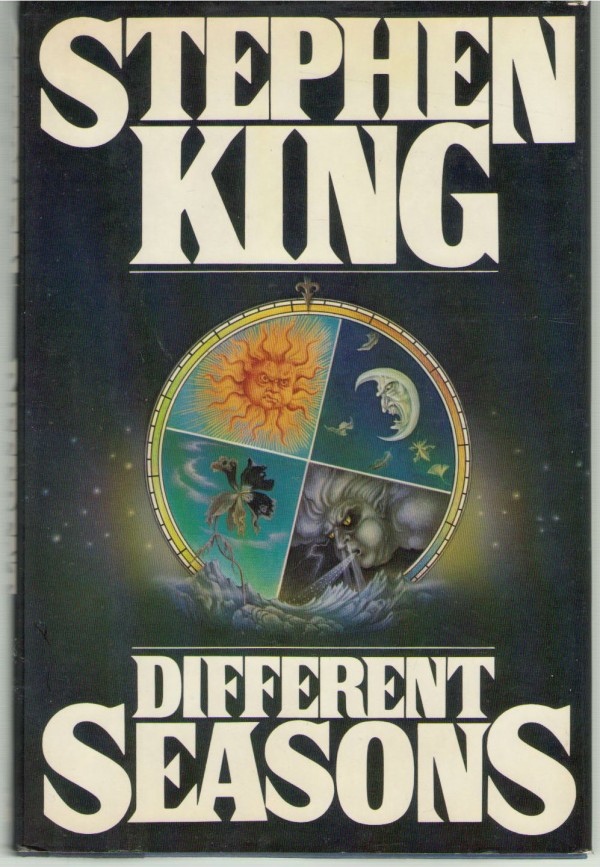 A story, told from multiple character point of views, about a town in Maine that is suddenly under a force-field like dome that prevents them from reaching anyone outside of it. It was made into a television series in 2013. 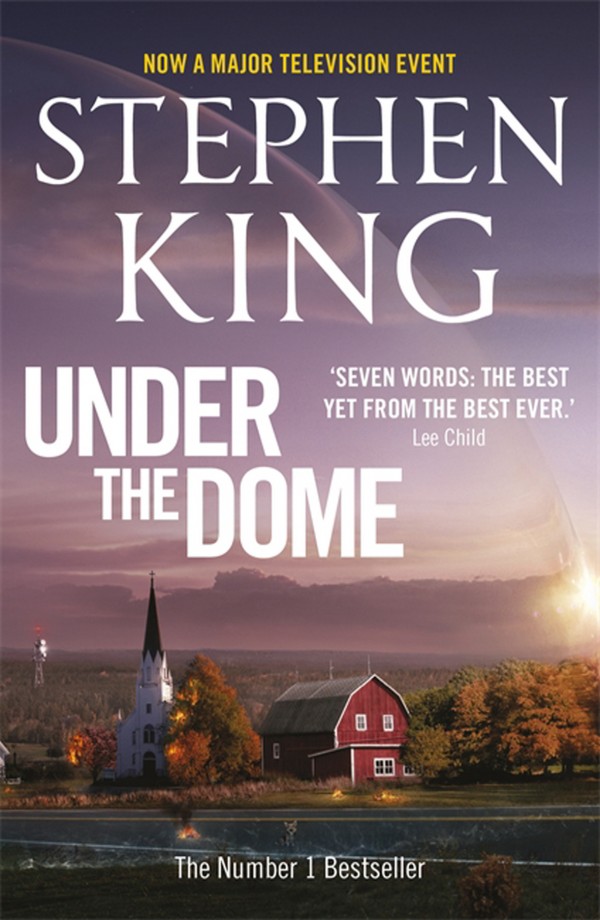 What’s one of your favorite novels by Stephen King? 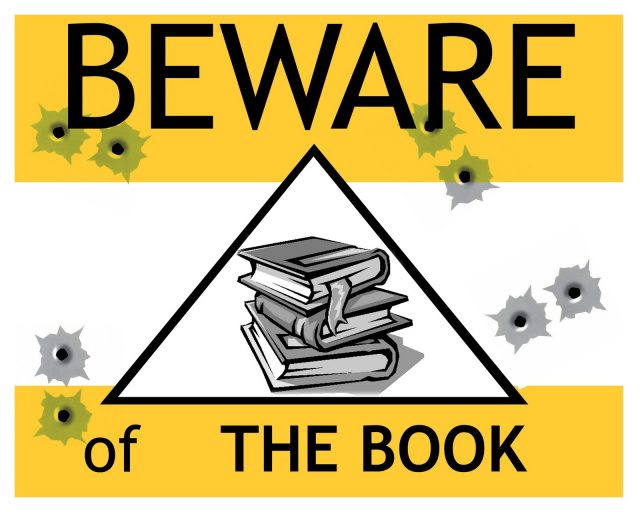