The mighty pen of the writer has a tendency to bring down its power with unsavory depictions of fathers. It’s only too easy for the tortured souls of characters to find fault in the men who raised them, which makes the appearance of a fantastic father in fiction all the more impressive. These fathers are the best of the best when it comes to the world of fiction.

You have to be a pretty spectacular person to be married to the likes of Molly Weasley. A delightfully quirky man, Arthur Weasley works hard to support his family of nine, while still managing to maintain his own hobbies, fight against the most powerful dark wizard of all time, and be a surrogate father figure to the infamous Harry Potter. Arthur tells it like it is, treating his children and Harry with respect, recognizing their roles in the wizarding war. His is welcoming, wise, and always good for a laugh.

It’s not easy to keep a family together when they have all drunk from a magical spring that gives eternal life, but somehow, Angus keeps a level head while passing on lessons of the meaning of life. With the gift of unlimited time, Angus is still able to teach his sons how to live life how it was meant to be lived.

3. Daniel LeBlanc- All the Light We Cannot See by Anthony Doer

When Marie-Laure goes blind at the age of six, Daniel patiently teaches her how to experience and live in the world without sight. He builds a scale model of their neighborhood in Paris to help her navigate the city. His life is devoted to making sure she adapts and can continue to experience the world.

4. Atticus Finch- To Kill a Mockingbird by Harper Lee

While we may harbor conflicting feelings towards Atticus with Lee’s new book release, we can’t deny the way he made us feel in To Kill a Mockingbird. Atticus was a loving, morally righteous father who held fast to what was right, being an example to not only his children but to all who read Harper Lee’s literary masterpiece.

In a world where marrying for money is the norm, Mr. Bennet, while a quiet figure, dotes upon his daughters, supporting their wishes to marry for love and not out of desperation. He is more concerned with their happiness than their financial well being.

Matilda is filled with abhorrent parental figures, but the goodness that shines through Matilda’s teacher, Miss Honey, is a direct reflection of her relationship with her father. He may already be deceased when the story begins, but his influences permeates the book. He had a close relationship with his daughter, valuing the small things that made life worth living even when he was well off. Even with a cruel aunt as her eventual guardian, he was able to raise a sweet, caring, and intelligent woman. The brief years of his influence carried through the rest of her life and her relationship with her students.

What fictional fathers hold a cherished place in your heart? 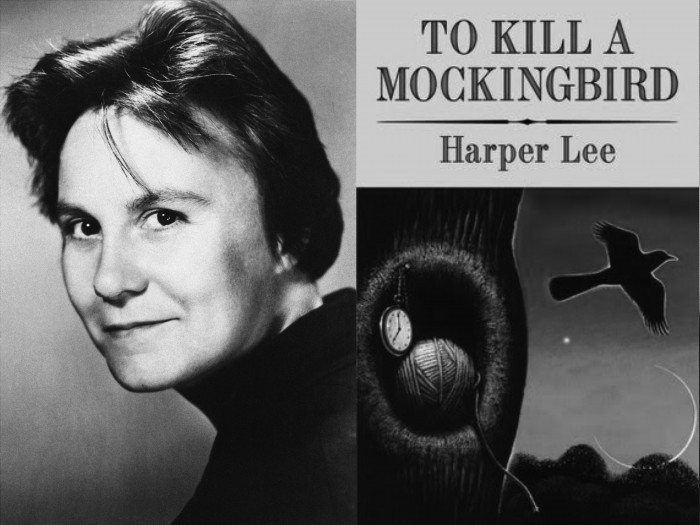