1. The Name of the Wind (The Kingkiller Chronicle Book One) by Patrick Rothfuss

The Name of the Wind is the first novel in Patrick Rothfuss’ Kingkiller Chronicle which follows Kvothe, a young man who, after fighting and struggling his way through a ruthless orphan-hood, begins to discover his destiny as the most powerful and resourceful wizard of all time. 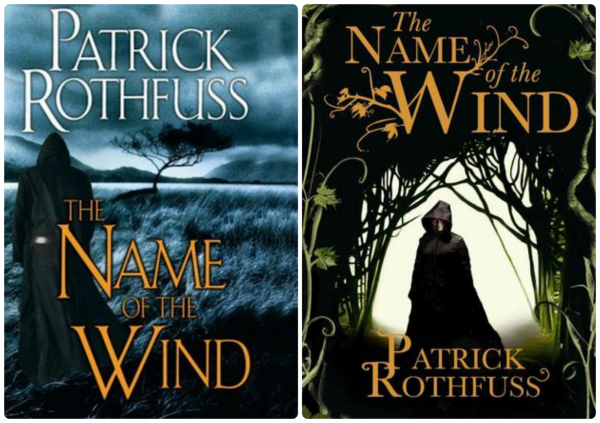 2. The Lion, The Witch, and the Wardrobe (Chronicles of Narnia Book Two) by C.S. Lewis

You may have seen the movie adaptation of the second novel in C.S. Lewis’ Chronicles of Narnia series, back when it came to theaters in 2005. What you may not be familiar with is that the original novel was published over 50 years ago and has still remained a beloved children’s series. It is often confused as being the first story in the series because it has remained the most popular out of the six others. Perhaps it’s strong sense of poetic imagery, delightful depictions of anthropomorphic wild animals, or just play adventurous nature has made it become a true classic fantasy series. 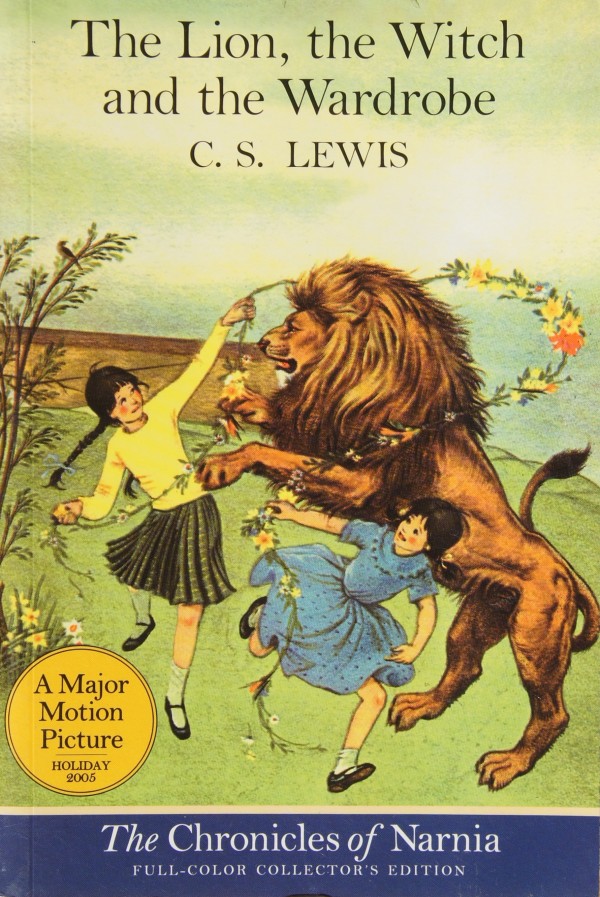 3. The Way of Kings (The Stormlight Archive Book One) by Brandon Sanderson

Now, if fantasy is REALLY your thing, you cannot miss this series. It involves everything that makes a fantasy world so believable, entrancing, and just downright earth-shattering. It surrounds a world where a horrible disaster called the Desolation has taken place and everyone’s life is in mortal danger. The fate of the world rests in the hands of the Knights Radiant, who possess all-magical weaponry. A great series to pick up also if you love high-action fantasy. 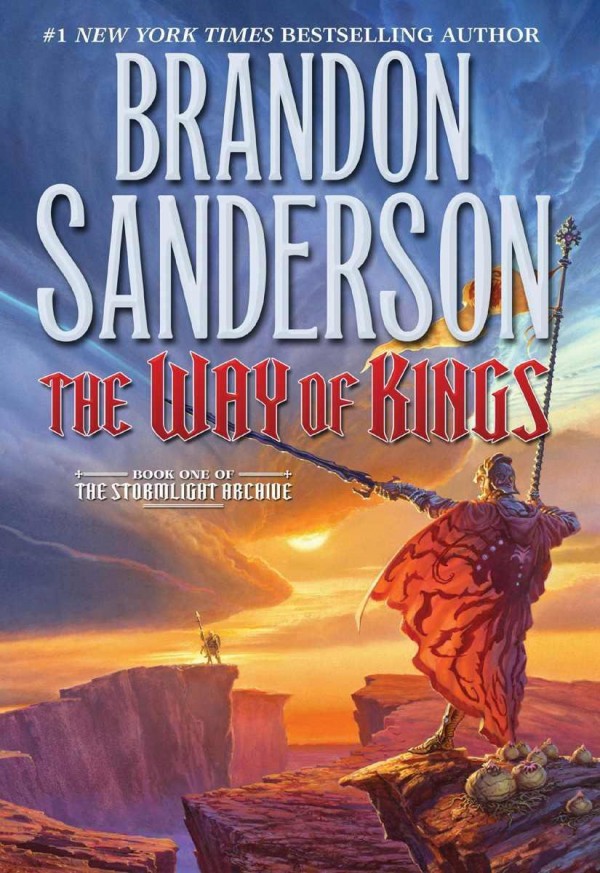 A young boy named Fitz, who is essentially considered the bastard child of one of the most disliked men in town, discovers that he possesses the astonishing power of being able to deeply communicate with animals. Fitz must learn to control his magical powers, however, because once miraculously accepted into the royal household, he is forced to put aside his special gift and focus on becoming an all powerful royal assassin. 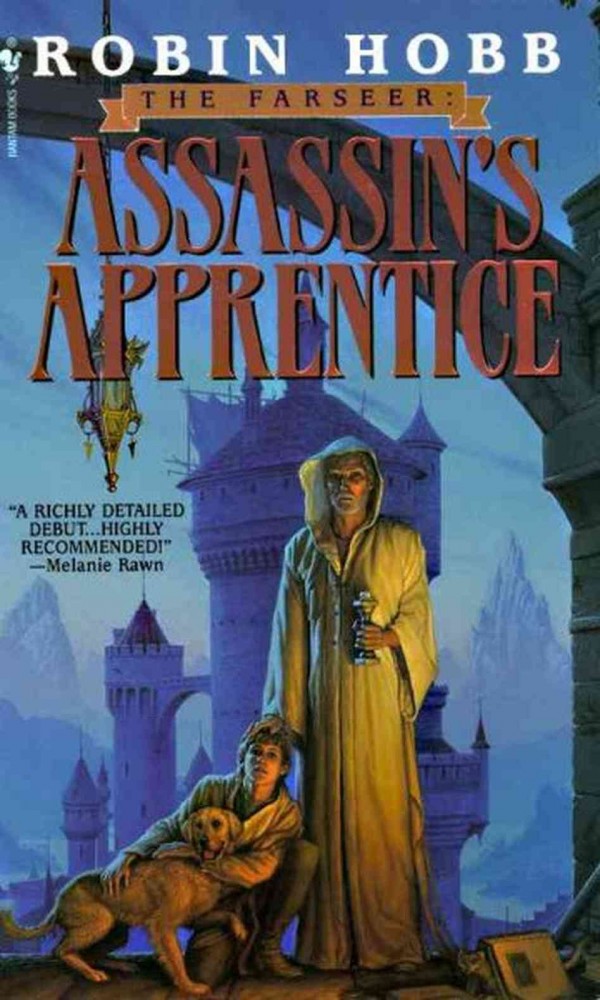 5. The Lies of Locke Lamora (Gentleman Bastard Book One) by Scott Lynch

For fans of the action-packed, highly witty Robin Hood, comes The Lies of Locke Lamora, the first novel in the Gentleman Bastard series. This first novel sets the pace and background for the following books, surrounding a criminal who is too intelligent and resourceful for his own good, while his posse of lesser, though just as tricky, criminals tag along. 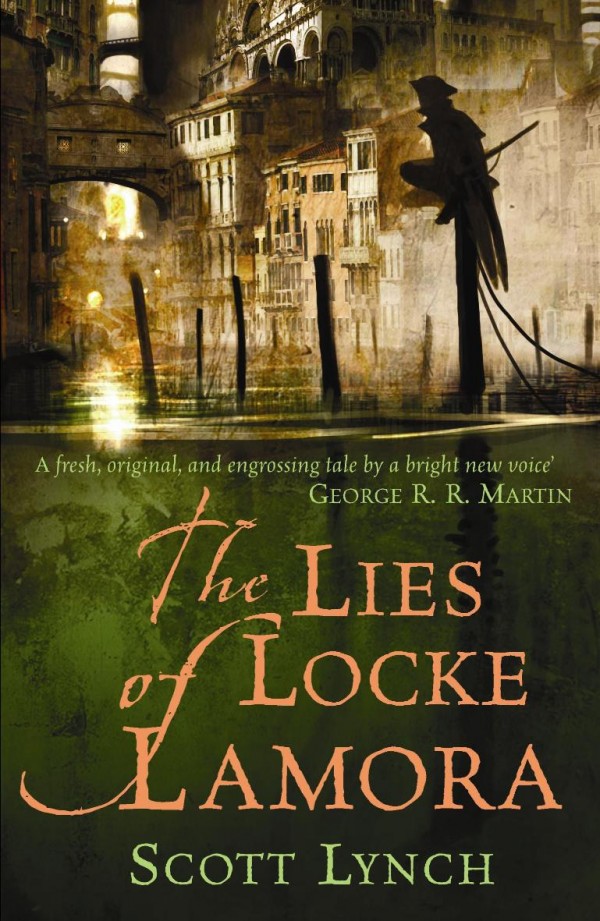 From the author of the highly-acclaimed The Lord of the Rings series and its prequel, The Hobbit , comes The Silmarillion, a book that explores the world that is inhabited by the characters of The Lord of the Rings and The Hobbit books. It was released back in 1977 posthumously by the author’s son, Christopher Tolkien. This is a great collector’s item if you’re a fan of the popular series. 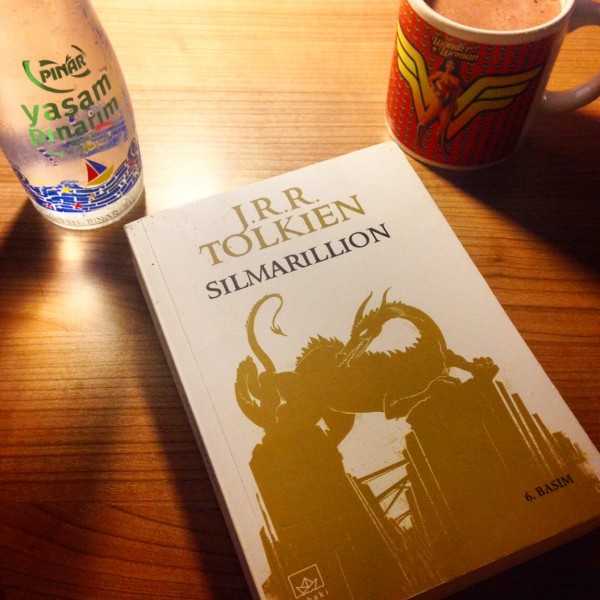 Set to appear on the silver screen sometime in 2017, Neil Gaiman’s American Gods has, since its initial release 15 years ago, captured its place in the alluring world of fantasy. The story beautifully crafts together the genres of fantasy and drama, while also incorporating modern and ancient mythology that, altogether, entangles the reader from the get-go. The bestseller also surrounds the themes of how much power we, as humans, have in what we choose to believe in. If you want a more in-depth review of this book, check out our review. 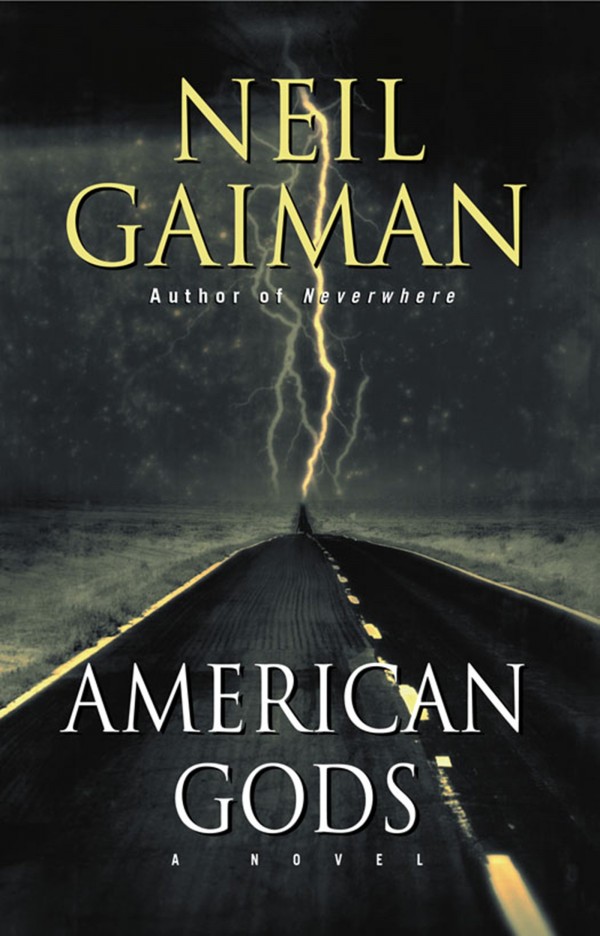 What are some of your favorite fantasy reads?