Imagine “On the Road” if Jack’s friend, Neal Cassady, were an ancient and fading mythical god at war for his very existence, and you’ve almost got an idea what “American Gods” is all about. 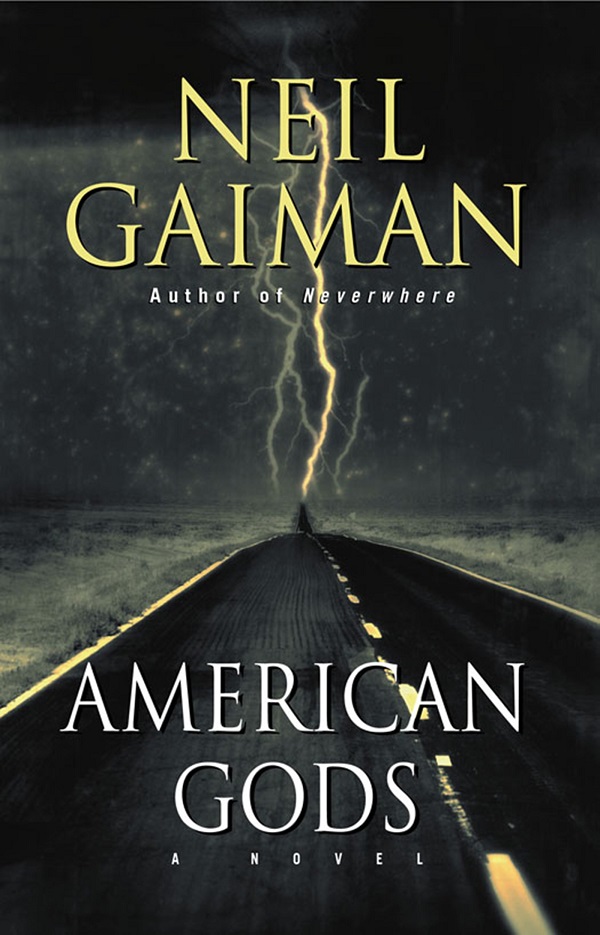 Shadow, the main character in Gaiman’s fantasy novel, is about to be released from prison after three years. He’s done his time and wants nothing more than to finish his last week inside so that he can go home to his wife, his job, and a nice, long bath. A few days before his scheduled release, however, Shadow learns that his wife has died in a car accident, and all of his moorings are lost.

With no ties to anyone or any place, Shadow meets Mr. Wednesday during his flight home, a man who knows far too much about Shadow for someone he’s never met. Shadow accepts a job as Wednesday’s bodyguard and the two begin a cross-country trip to begin a war between the ancient gods brought to America by immigrants from all over the world against new gods whose reigns are tenuous and temporary. These new gods, such as the god of the Internet (a chubby teenager in a black trench coat) and the god of media (a blonde woman in an impeccable business suit) threaten the existence of the old ones as worshipers move more and more to fleeting obsessions over religious zealotry.

Interspersed throughout the narrative are fictional tales of how the belief in the old gods came to America. The stories are fascinating and as diverse as the immigrants themselves who brought the beliefs across the sea to the new world. Sailors, convicts sentenced to banishment from their home countries, and others long dead have left the gods without followers to continue to ensure their existence, but their individual stories weave as interesting a story as Shadow’s central tale.

In a long list of books by Gaiman, this one is not nearly at the top of his best, but is stellar nonetheless. Although the book was published nearly 15 years ago, the story and its themes are timeless and will be brought to the small screen on Starz in 2017.

I highly recommend this fictional tale of gods, travel, and the search for American identity for readers who have a small space of time to become absorbed in its fast pace and gripping conclusion.

For an interview with the author on “American Gods,” see video above.