Michael Redhill is a well established name in the Canadian reading world. He was born in Baltimore, Maryland, though was raised and has since lived in Toronto, Ontario, Canada for a majority of his life. June 12 marks his 50th birthday so here are 5 facts about the novelist and poet!

Michael was the publisher of the Canadian magazine Brick for about nine years total. (From 2000 to 2009)

3. He is a Fairly New Author

His first work, a mystery novel entitled The Calling, was initially released in 2008.

4. Moving Up to the Movies

The Calling, his first mystery novel, surpassed expectations and was brought to the big screen in 2014, with household name Susan Sarandon playing the main character.

So far, he has written a total of nineteen books, including a wide range of poetry and plays for the stage.

A few works by Michael Redhill:

“Charity should be blind to everything but need. Our personal feelings should not determine whose starvation is legitimate.”
― Michael Redhill, Consolation 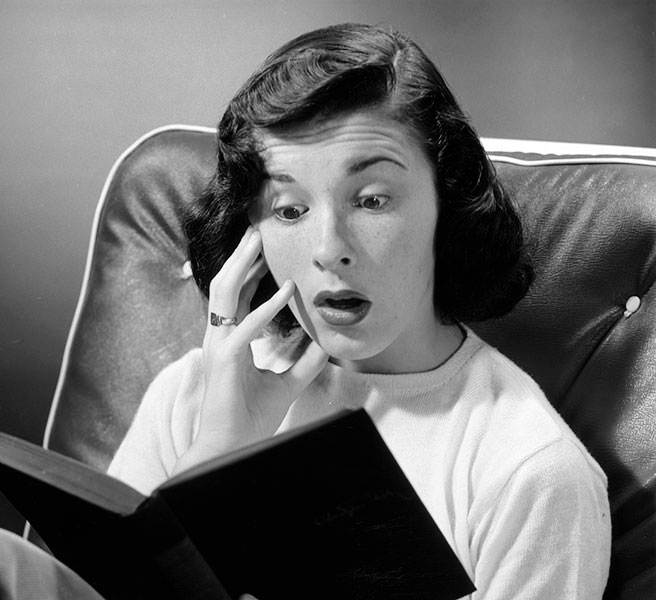