Alices Adventures in Wonderland is a, 1865 classic novel that has stood the test of time. It is about a young girl who falls asleep and finds herself tumbling down a rabbit hole towards the magical world of Wonderland. Wonderland is full of peculiar creatures and characters that interact with Alice during her time there. It is a story that plays with logic and messes with one’s mind, which is why it is an everlasting favorite for both children and adults. 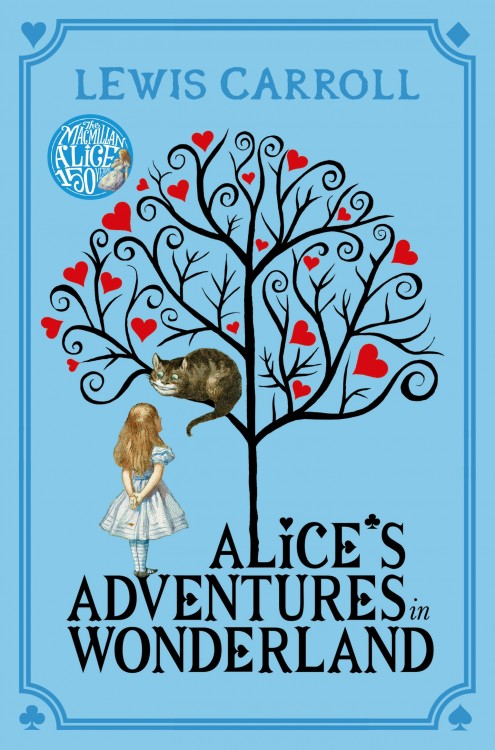 Enid Bylton has written over 700 books targeted at younger audiences. The Magic Faraway Tree was written in 1943 and is one of her more common classic writings about three children who venture into the Land Of Do-As-You-Please where the Faraway Tree, originally based on Norse mythology, and many strange characters including Moonface, Saucepan Man and Silky live along with many other different fantasy creatures including pixies, elves and goblins. The Magic Faraway Tree was voted in the top 100 favorite books in the UK in 2003 and will forever have a place among classic book lover’s bookshelves. 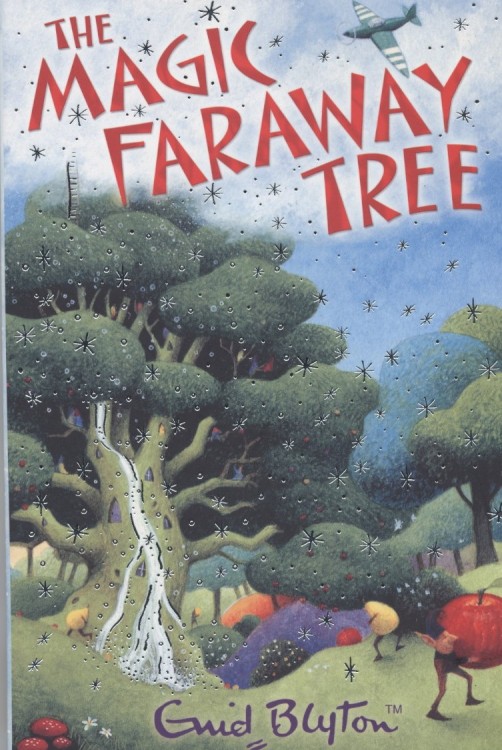 Marcus Pfister is a Swiss author and illustrator who originally published Der Regenbogenfisch in 1992 that was later translated to English as The Rainbow Fish. The story is about a colorful fish with many shiny scales that other sea creatures wish to have. A wise and mysterious octopus advises the fish that he should share the beauty of his scales with his friends. This is a sweet and positive story about sharing and the happiness that it brings yourself and others. 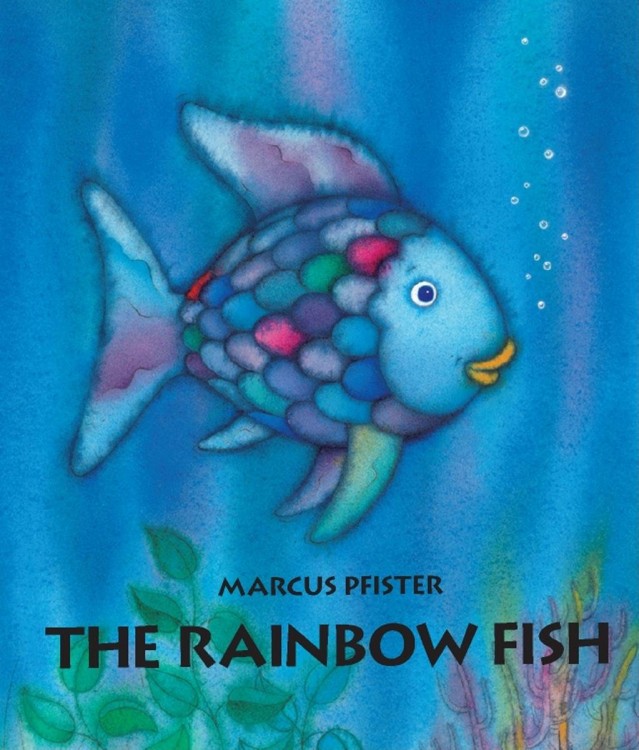 4. The Complete Tales of Winnie the Pooh by A. A. Milne; Illustrated by Ernest H. Shepard

Winnie The Pooh is a character that everyone of all ages is familiar with. The character, all of his friends and Christopher Robin were all based on Milne’s son and his toys. He is an anthropomorphic bear that is naive and simple character that is very social and happy. He loves to spend time with his friends and make his friends happy in any way possible. The adventures of Pooh and his friends show tales of friendship, kindness and positive social behavior. A great example and influence for children. 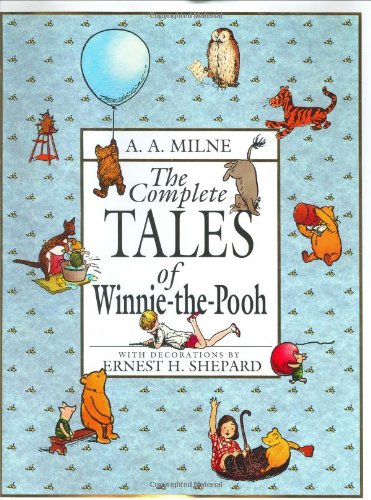 5. The Tale of Peter Rabbit by Beatrix Potter

An adventurous story published in 1901 that follows the mischievous and disobedient Peter Rabbit into Mr McGregor’s garden where he was specifically told not to go by his mother. After discovering Peter eating his cabbages, radishes, and other vegetables, Mr McGregor chases Peter out of his garden where he rushes home to his mother who puts him to bed with a cup of camomile tea. 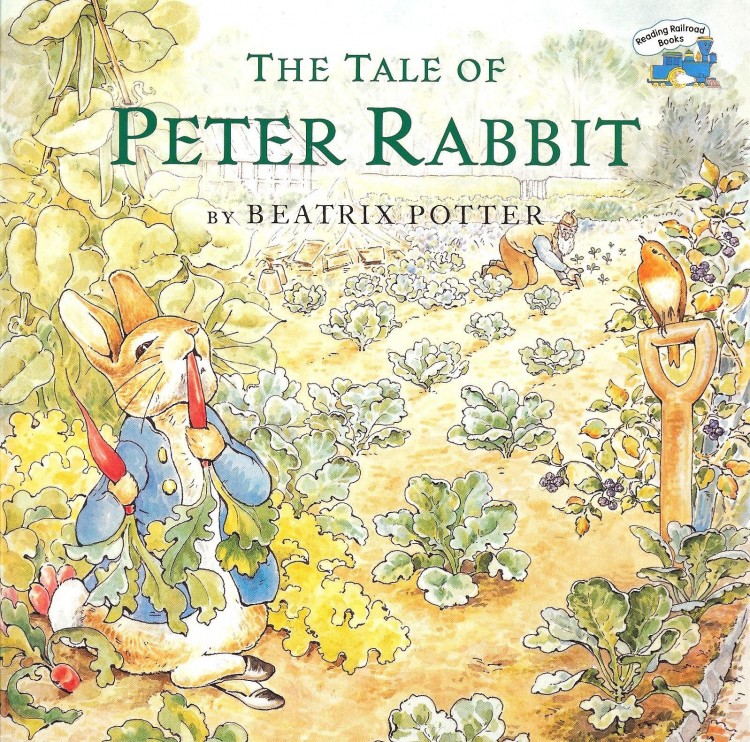 A simple and easy-to-read picture book that introduces children to counting and days of the week. This book was written in 1969 and is about a very hungry caterpillar that eats his way through a large series of different food items, thus becoming bigger and bigger until he forms a cocoon and morphes into a beautiful butterfly. The book was voted second place in 2012 as the best children’s picture book. 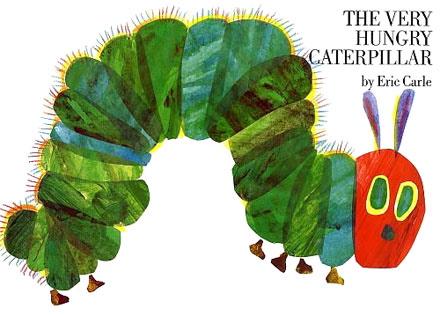 7. Where the Wild Things Are by Maurice Sendak

A 1963 children’s picture book that was voted number one children’s picture book in 2012 by the same survey that voted for The Very Hungry Caterpillar. It is a short story about a young boy who dresses in a wolf costume and wreaks havoc in his home. He is then sent to bed without supper. The boys bedroom transforms into a mysterious jungle environment where he meets malicious beasts known as ‘Wild Things’ who dub him their king. He has a really good time but soon finds himself lonely and wanting to go home. 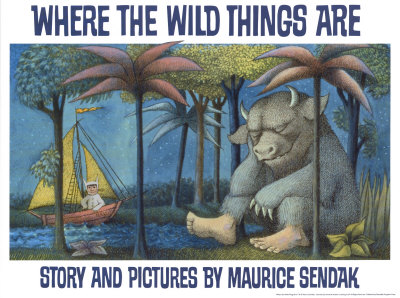 8. The Wind In The Willows by Kenneth Grahame

Similarly to Alice’s Adventures in Wonderland, The Wind In the Willows is yet another timeless classic written in 1908. The story is much loved by both children and adults because of the mystical adventurous tales and the camaraderie that the four main anthropomorphic protagonists go through during the story. The novel is also renowned for its expression of nature and the need to protect it to save the four creatures that live in the environment. 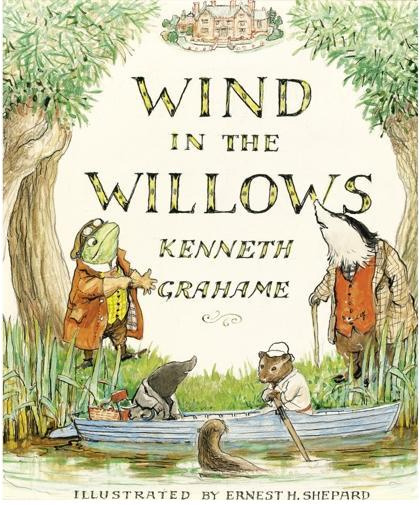 It had to be known that there needed to be at least one Roald Dahl book on this list. The BFG, or Big Friendly Giant, was first published in 1982 and written from the original short story in the 1975 book Danny, The Champion of the World. The story is about a young orphaned girl who sees a large mysterious figure wandering the streets during the night. She is then carried away by this character to Giants Country. She discovers that the giant figure who carried her away is a friendly giant who blows sweet dreams into children bedrooms at night while other Giants only wish to eat people. 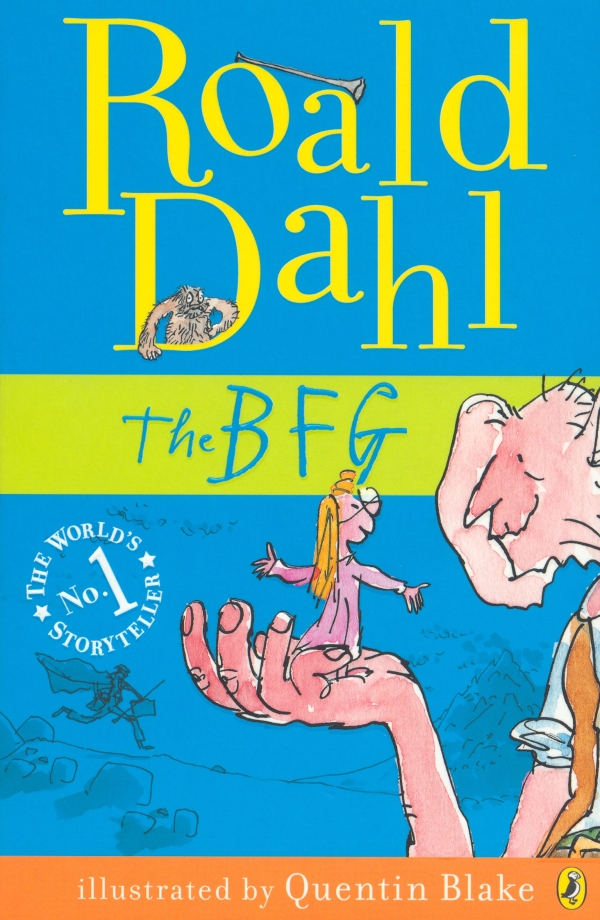 A beautifully illustrated children’s picture book published in 2002 about three baby owls who wake one night to find their mother isn’t there so they all sit on a branch and wait for her return. They are all scared and alone and fear that she won’t come back. After a long while, she eventually does come home and they all jump for joy. 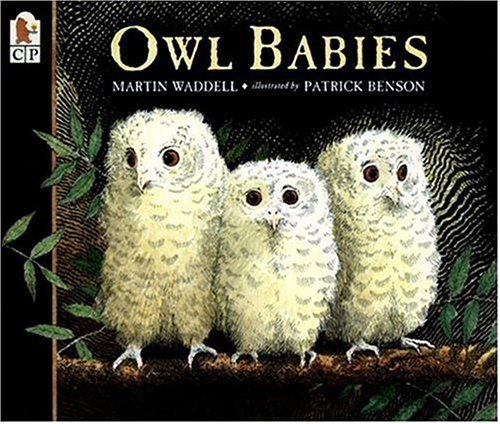 Another novel that has stood the test of time, this 1950 book is the first of seven novel of the Chronicles of Narnia. The story is set in Narnia, a magical place found hidden at the back of an antique wardrobe filled with talking animals and mythical creatures. Four children stumble across this place when they move to an old country home after being evacuated due to the war. The siblings seem fit to fulfill an old prophecy and soon find themselves on a whirl-wind adventure to save both Narnia and their lives. 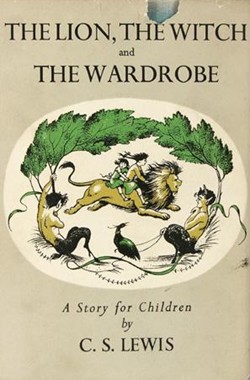 A simply written, short, lift-the-flaps picture book published in 1980 about a spotted dog named Spot who is hiding and you have to find him. This book is one of a series of similar adventures of Spot the Dog. It is a great book to teach prepositions, animals, and colors. 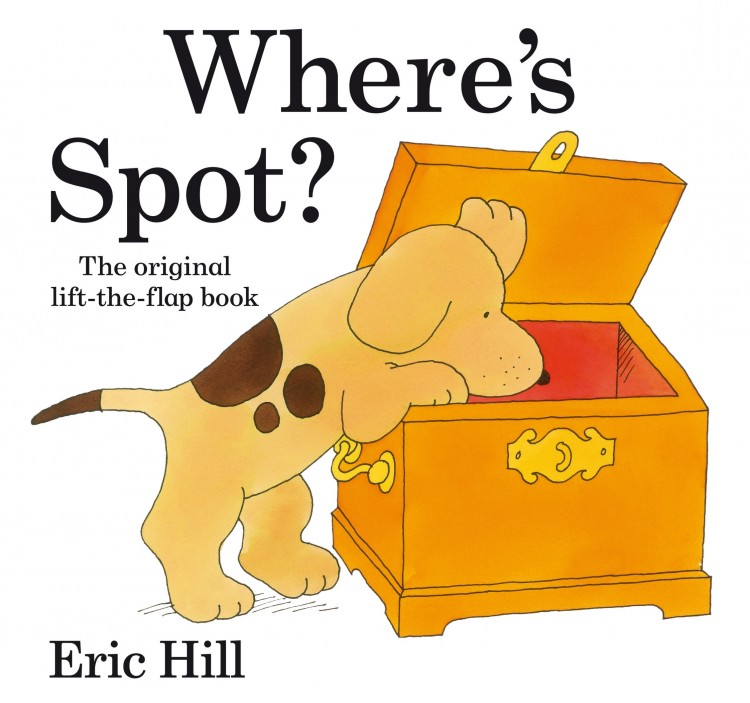 “Make it a rule never to give a child a book you would not read yourself.”