Edgar Allan Poe is a name that few don’t immediately recognize. Implementing an aura of Gothic beauty, in addition to striking vulnerability into his pieces, it comes as no surprise that his works are still very much known and admired. Among his most notable pieces were: The Raven, The Cask of Amontillado, The Tell-Tale Heart, and his last published work, the poem Annabel Lee. Check out these 6 facts about one of the world’s favorite poetic voices!

Poe married his first cousin when he was 26 and she was just the tender age of 13. She is widely known to be the inspiration for a good portion of his works, including the tragically beautiful, Annabel Lee.

The publication of The Raven in January 1945 made Poe a household name.

Poe enlisted in the United States Army in 1827 after recently moving to Boston.

Poe’s parents were both very passionate actors who were devoted to their craft. Sadly, they both passed away when their son was only 3 years old.

5. Blame it on the Alcohol

While studying at Virginia University, Poe was known as a rebel who took full advantage of drinking and gambling activities.

Due to his heavy gambling habit, Poe was eventually kicked out of college because he had no way of paying off the huge gambling debt he had accumulated.

What do you think of some of Poe’s most known classics? Are they some of your favorites too? 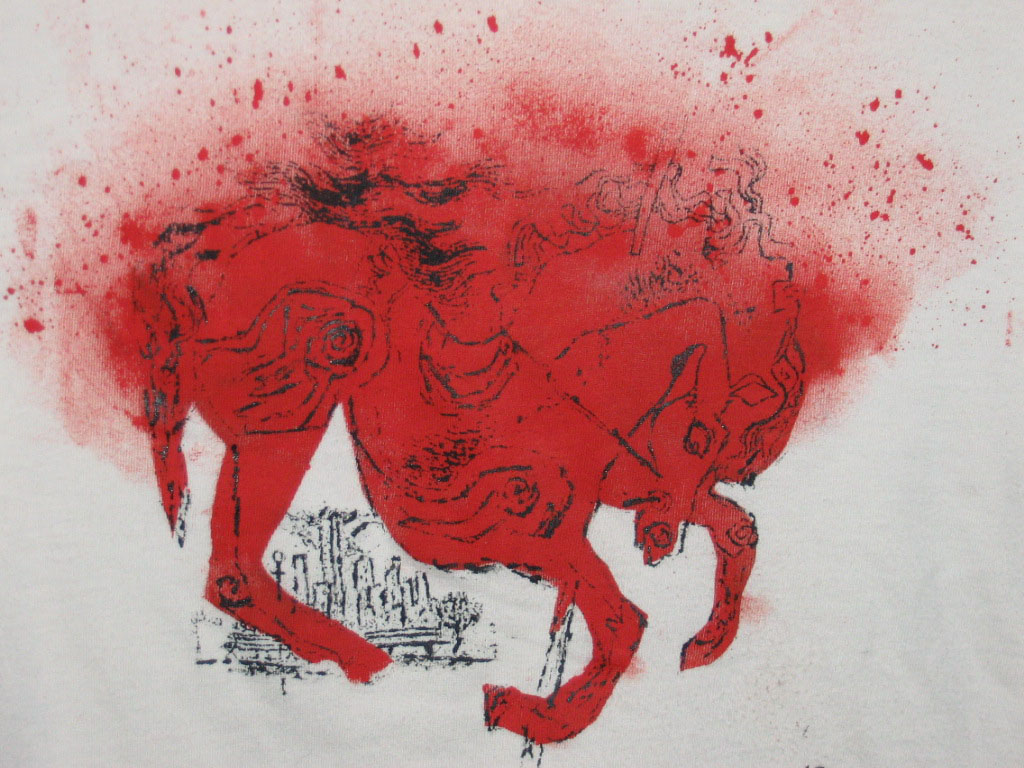