Love it or hate it, there’s zero doubt that Gillian Flynn’s popular suspense/thriller Gone Girl took the book world by storm. Initially released in 2012, the public’s love for the dark venture soon took a take on the big screen in the film adaption, released in 2014. The movie starred Ben Affleck and Rosamund Pike as Nick and Amy Dunne, respectively. Though Gone Girl will surely go down as a cult-classic, here are 13 similar novels that will give you goosebumps!

Dark Places is novel that was released about a year before Gone Girl was. It has also been adapted into a film starring Charlize Theron in the title role as Libby Day. The story follows Libby as she tries to put together the pieces of a horrifying puzzle regarding cults, and the murder of her family. 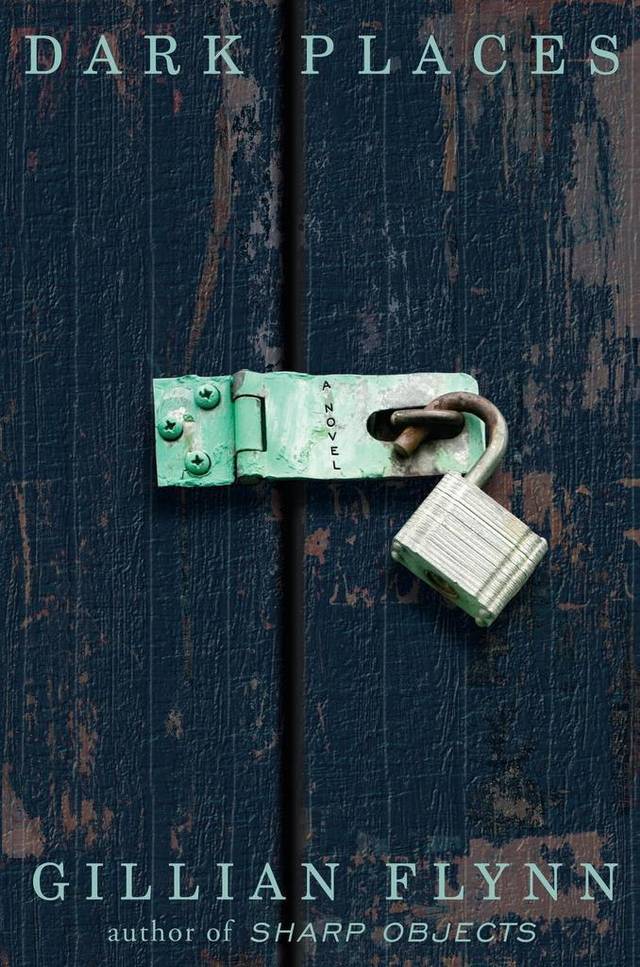 Sharp Objects was the first novel written and published by Gillian Flynn and follows reporter Camille Preaker as she comes out of battling her own demons. Fresh out of a ‘vacation’ at a psychiatric hospital, her first step towards getting back to work brings her right back to the one place considered her own personal hell on earth: her hometown that carries secret upon secret among its residents. 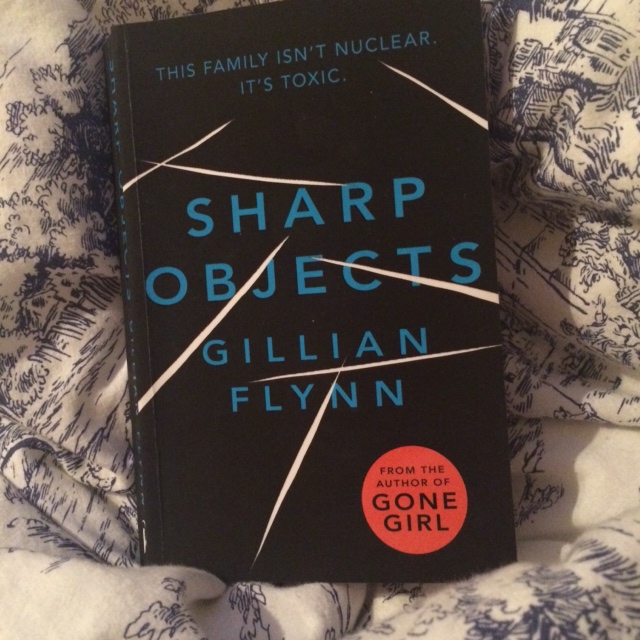 3. The Good Girl by Mary Kubica

What begins as a simple encounter with a charming and friendly stranger turns into a maddening story of terror and survival for Mia Dennett. As her family goes through their wits end to find their daughter, we wonder if the truth is exactly what we are being told, or, just maybe, picture perfect isn’t so perfect after all. 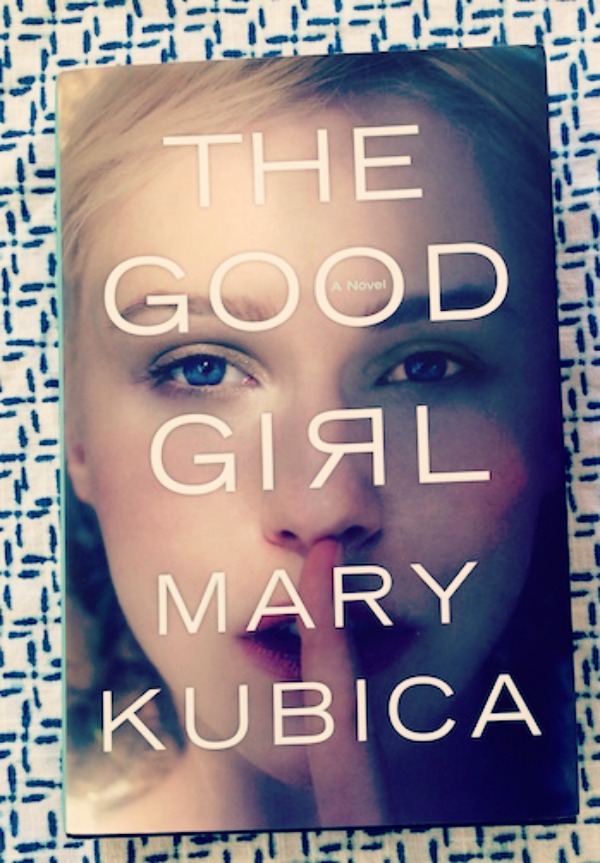 The Girl on the Train may have caught up with Gone Girl in how quickly it has been read and recommended for those who devour psychological thrillers and there is most certainly a reason why it remains popular. The entire story takes place on a moving train and this simple fact makes the novel all the more tantalizing and makes the reader feel as though they are a character themselves. There is a movie coming to theaters in October of 2016 starring Emily Blunt. 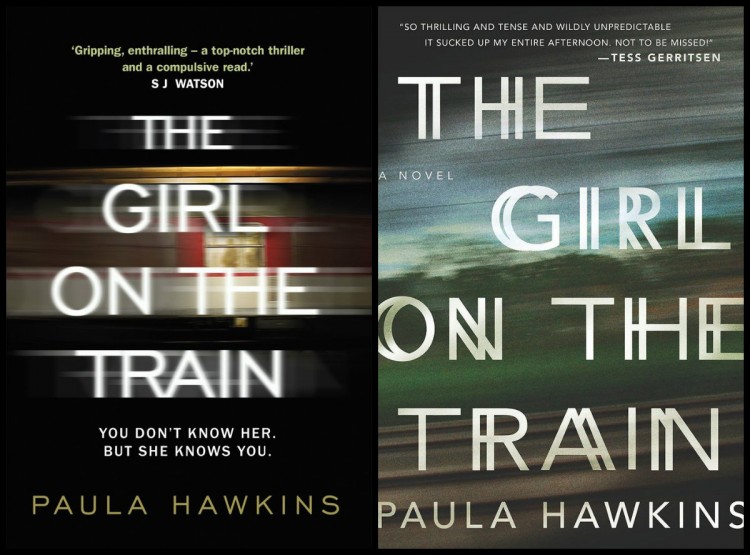 What does it mean to really ‘have it all’? Well, Ani FaNelli would definitely know. With the perfect job, a wardrobe most women would kill for and an equally gorgeous fiance, some would say that Ani has it made. What everyone doesn’t know, however, is that Ani has been harboring a secret that eats away at her. What happens when Ani is forced to face the one thing that add perfection to her life? 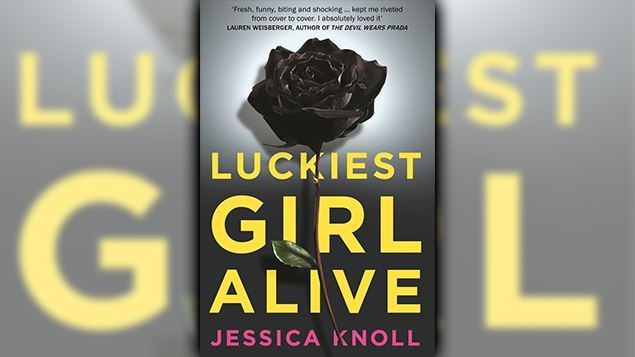 Recently formatted for the big screen in a movie starring Nicole Kidman, this novel follows the life of woman named Christine who suffers from anterograde amnesia following a vicious attack years earlier. She is unable to remember simple things and is unable to form any new memories. She is forced to depend on the videos she has made in the past to remind her of who her husband and friends are. As Christine begins to try and travel deeper into regaining her lost memories, she discovers the loyalty and truth of everything that’s been told to her, as well as everyone around her. 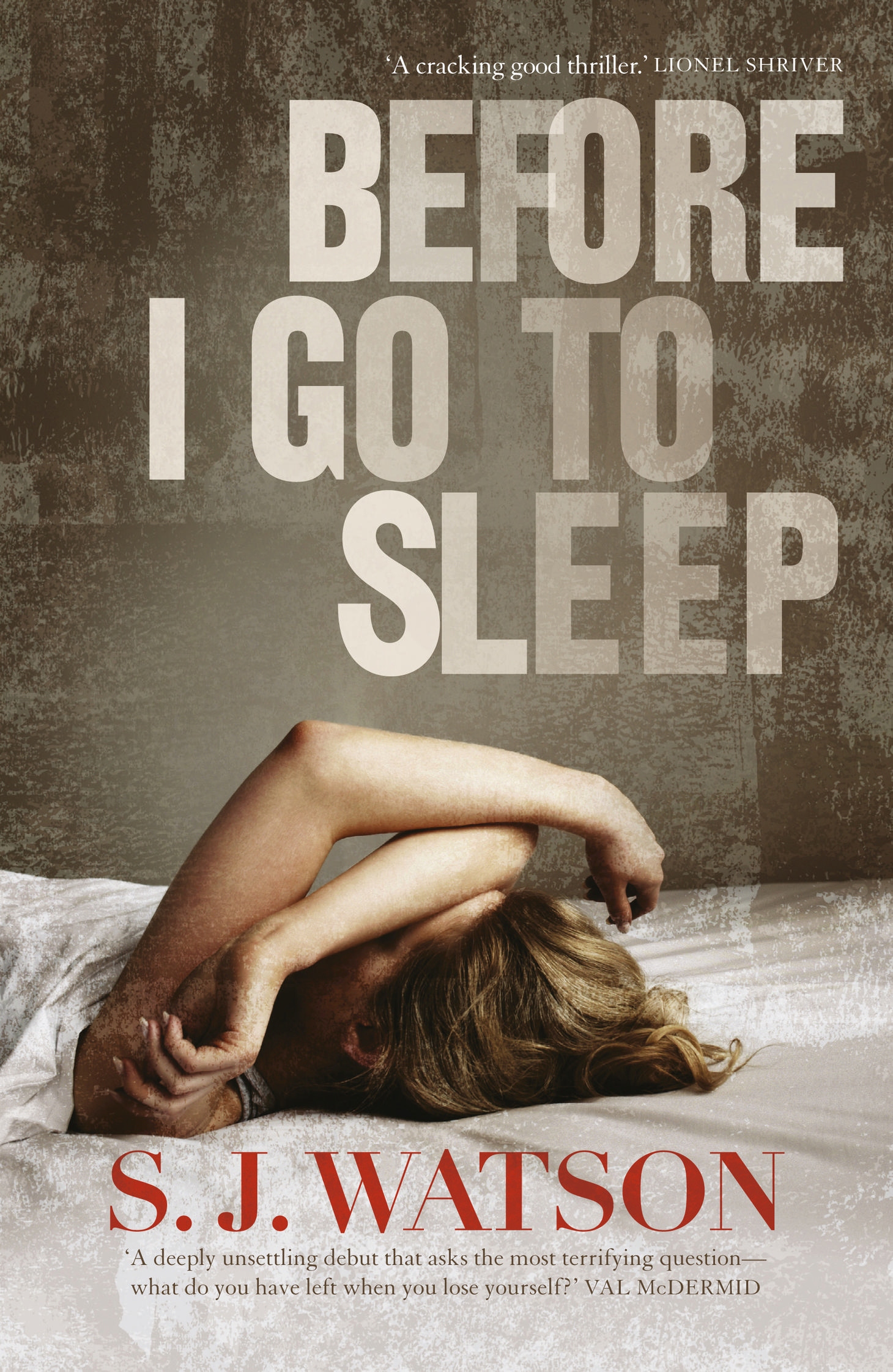 A perplexing thriller following an aspiring journalist, Martha Covington, as she moves into a small southern town that is both equally as puzzling as it is eerie. 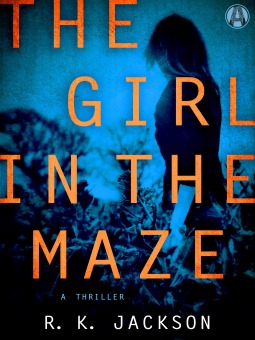 8. The Truth About Alice by Jennifer Mathieu

Much as been said and will continue to be said about Alice Franklin. Slut, Weirdo, witch, her fellow classmates have called her every name in the book. A story about the sinister reality that sometimes is high school and how if people want everyone to believe something about you, they will surely make sure you cannot come back from it. A Haunting, though highly intriguing novel. 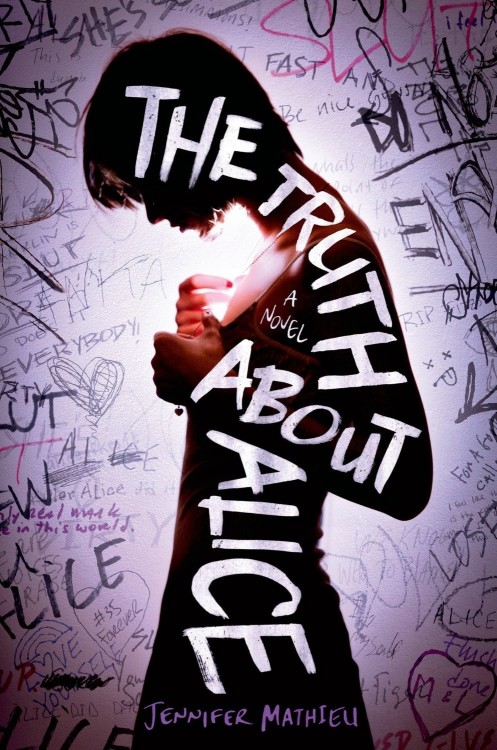 9. The Betrayal by Laura Elliot

Jake and Nadine’s marriage is far from a fairy tale. Deciding to get married young due to a pregnancy, they have admiringly stayed together through their children’s lives when many couple would have thrown in the towel. Years have passed and their children are beginning to make lives of their own and Nadine and Jake have to face the truth of what their marriage really means to one another. When Jake begins a passionate affair with a desirable young woman named Karin, what will be left of their union? This story begs the question of: do you really ever know who someone is? Even those closest to you? 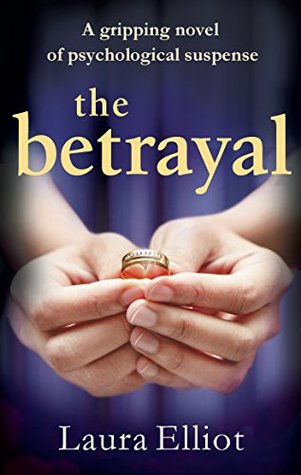 10. Under Your Skin by Sabine Durrant

Gaby Mortimer may have what is considered a wonderful life, though the moment she discovers a chilling scene in the woods, everything in her life changes. As this murder shakes the entirety of her community, Gaby finds herself getting more and more obsessed with finding out who is the culprit in their gruesome event. And it may just be someone she never would have seen coming. 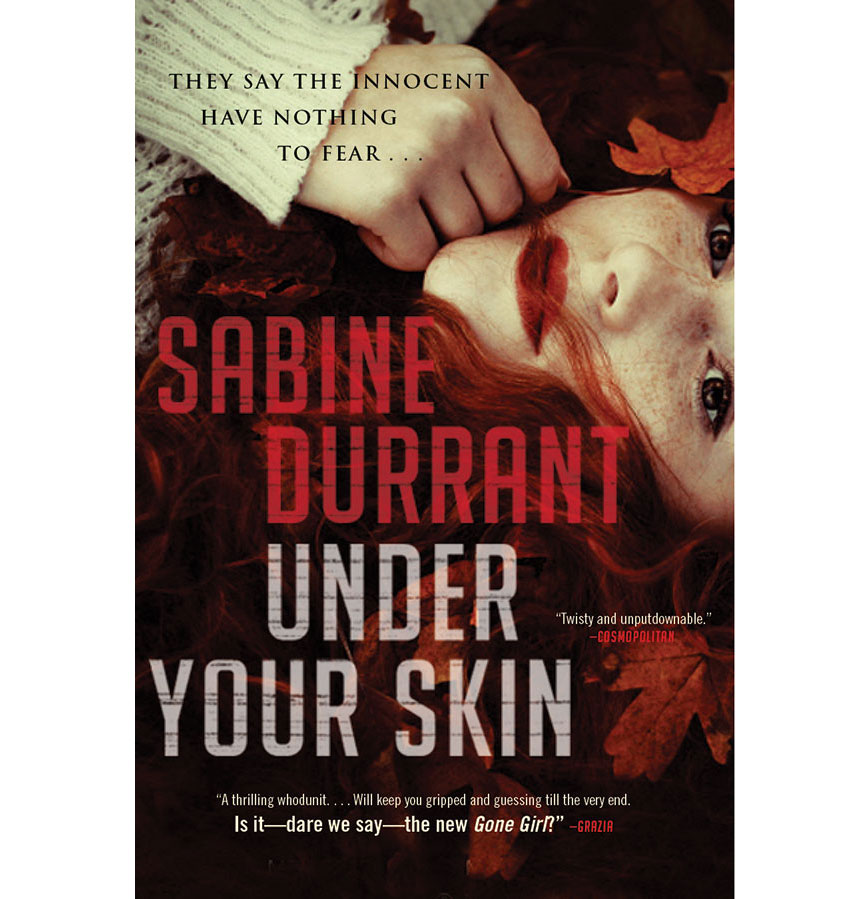 11. The Husband’s Secret by Liane Moriarty

A different perspective on the aftermath of an affair. When Cecilia’s husband passes away, she stumbles upon a letter that he has left behind. This letter contains some of his most cherished and destructive secrets that forces Cecilia, as the spouse left behind, to put together the pieces to see if her husband was in fact the man she thought he was. 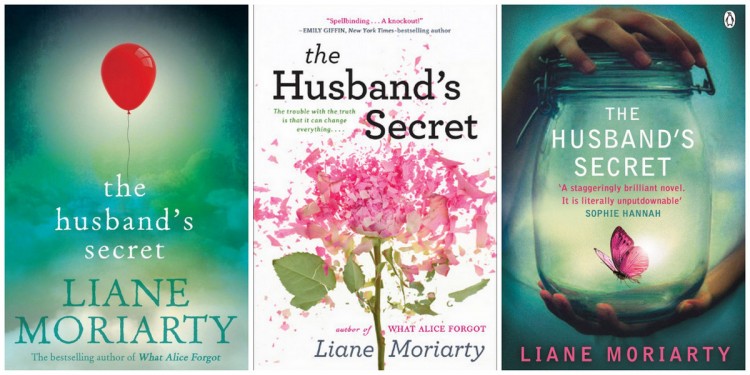 12. Remember Me This Way by Sabine Durrant

Highly riveting and intense, Remember Me This Way follows Lizzie as she recently mourns the death of her husband, Zach. As she travels the road on which he passed away, Lizzie finds a bouquet of lilies tied to a tree, addressed to Zach. This discovery leads Lizzie down a path of wondering, not only who her husband genuinely was, though what exactly he was capable of. 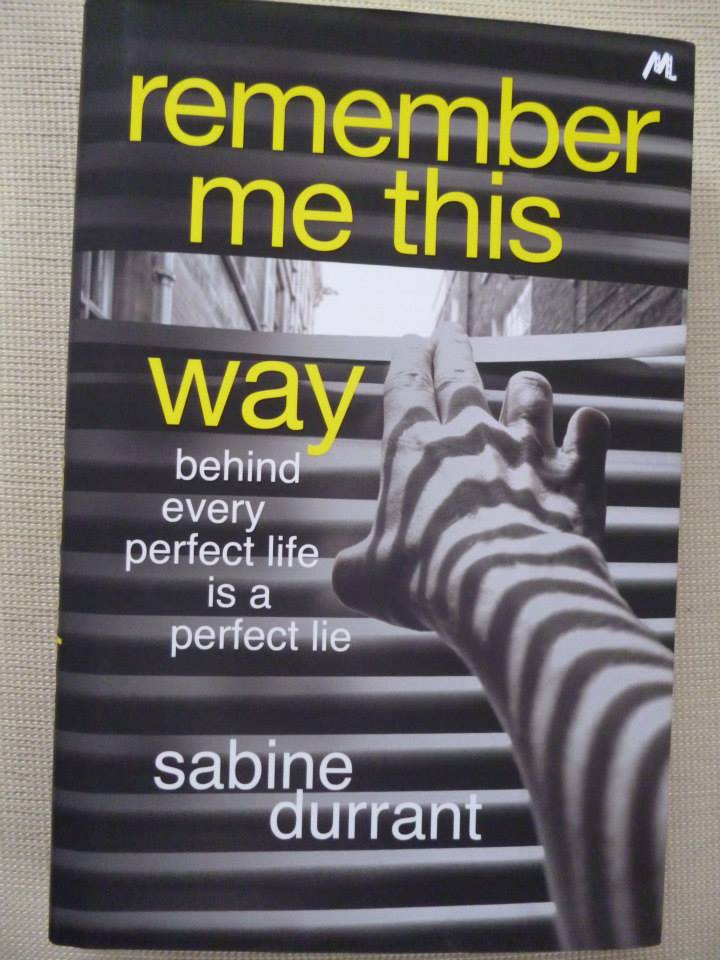 13. What I Had Before I Had You by Sarah Cornwell

A book about the powerful journey of self-discovery and forgiveness of self, as well as others, before being able to fully embrace all life has planned for you. This story follows the character of Olivia as she is faced to confront her past in her hometown of Ocean Vista. 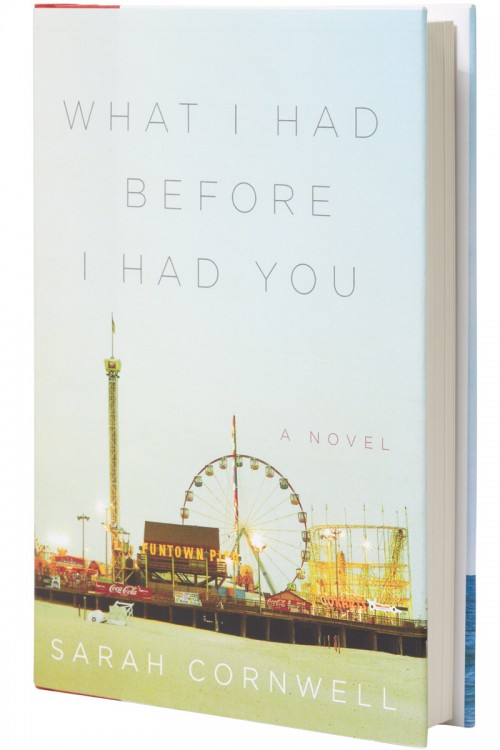 There are countless thrillers out there, in addition to those that have yet to be released or written, that will gladly make the hairs on your neck stand at attention and keep you entranced for hours! Let us know what your favorite suspense/thrillers are on our Facebook page! #AmReading

Featured image via The Film Experience 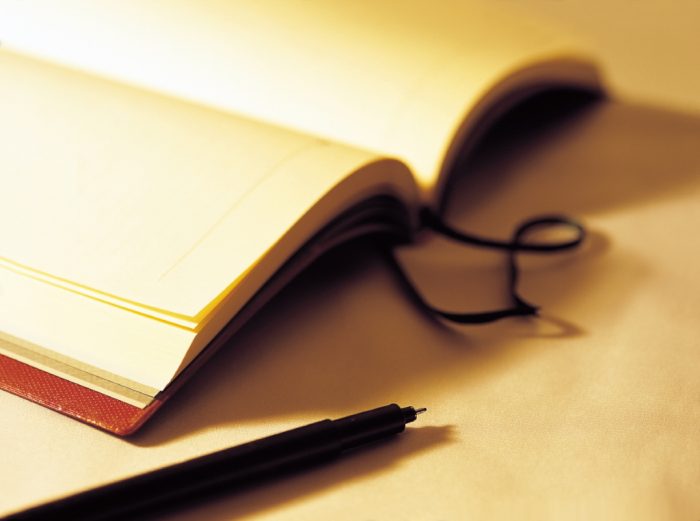