A majority of us have grown up reading the original 1865 novel by Lewis Carroll entitled Alice’s Adventures in Wonderland. If you haven’t, I strongly recommend adding it to your reading list. This novel is a timeless classic similar to that of the 1897 novel by Bram Stoker, Dracula, or R.L. Stevensons 1883 novel Treasure Island.

In the past 65 years, there have been three major Alice In Wonderland movies created that are based on the original 1865 novel. Before this 65-year time frame, there were also two other films generated, one in 1933 and another in 1949, as well as a fairly recent television series made in 1985. So with the dawning of yet another Lewis Carroll adaptation, the soon-to-be-released, Through the Looking Glass (2016), adds a fourth movie to the past 65 years of film, it has come to my attention to draw upon which film is believed to be the closest to the original text.

This exceptional cartoon Disney film was one of my favorites when growing up as a child. This film progresses as any other Alice in Wonderland film does by starting off with Alice following a white rabbit down a rabbit hole into the world of Wonderland. The basic concepts in this film follow those of the Lewis Carroll novel but there are may other “Disney-fied” characteristics to the film as well such as that of a dog brush that sweeps Alice’s path away. This film also ignores many of the more scary parts of the story such as the mystical and evil Jabberwocky creature, and focuses on the more exciting and friendly encounters that Alice has such as those with the Mad Hatter at his tea party, to make the film more child-friendly. 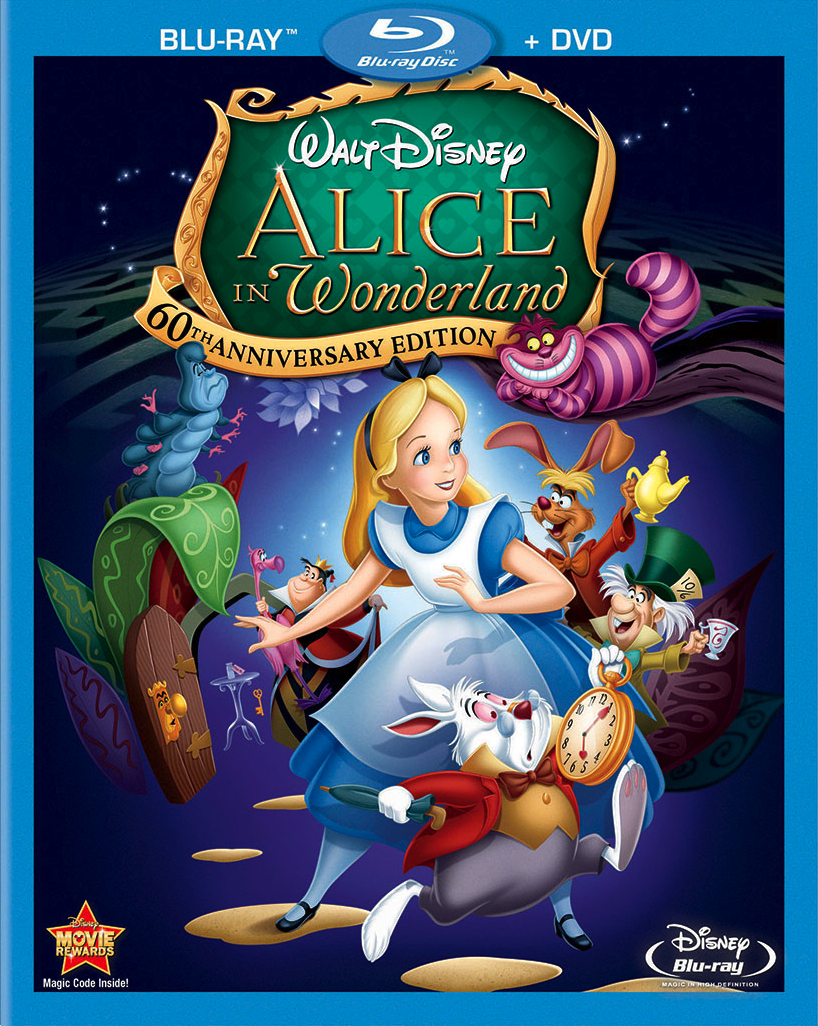 This is an exceptional collaboration of Lewis Carroll’s Alice’s Adventures in Wonderland as well as Through The Looking Glass. As another favorite of mine, I spent many hours of my childhood watching this adaptation. Again, the film follows the classic story line of Alice falling down a rabbit hole into the magical world of Wonderland. The focus of Alice’s Adventures in Wonderland, according to the 1999 film, is to make Alice confident to sing in front of the crowd that she ran away from due to stage fright before ending up in Wonderland. This film touches on many aspects of the original novel that the 1951 film failed to do so such as meeting the Dutchess and reciting songs with the Mock Turtle including the Lobster Quadrille, which is written in the novel and performed well in the film. 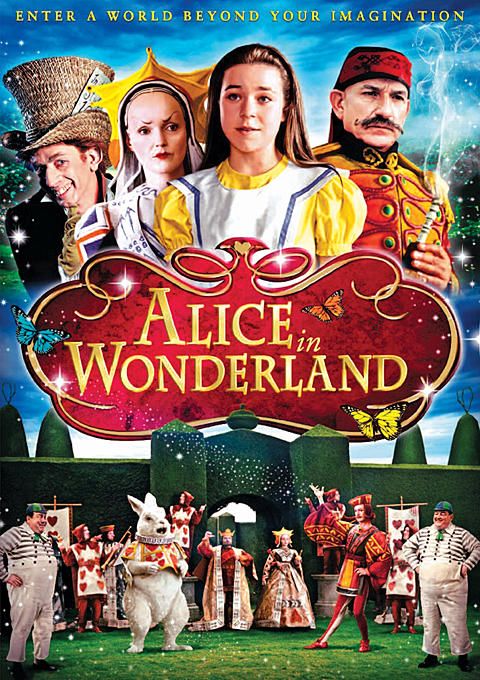 Another favorite of mine is directed by the extremely talented Tim Burton. This most recent adaptation of Alice in Wonderland is a darker representation and focuses on the more scary aspects to the novel such as the battles with the Jabberwocky. This film makes up for leaving out many of the interactions Alice has in Wonderland because it is based as a re-admittance into Wonderland where she originally went as a child. She battles with believing that the place isn’t real and that she is not merely having a bizarre dream. All of the major characters are depicted in the film including the Red Queen, the Mad Hatter and Tweedle-Dee and Tweedle-Dum. Due to being set after the original adventures that Alice has in Wonderland as a child, this is certainly not the closest adaptation to original novel, though more of a re-animation of the forgotten film after 20 years. 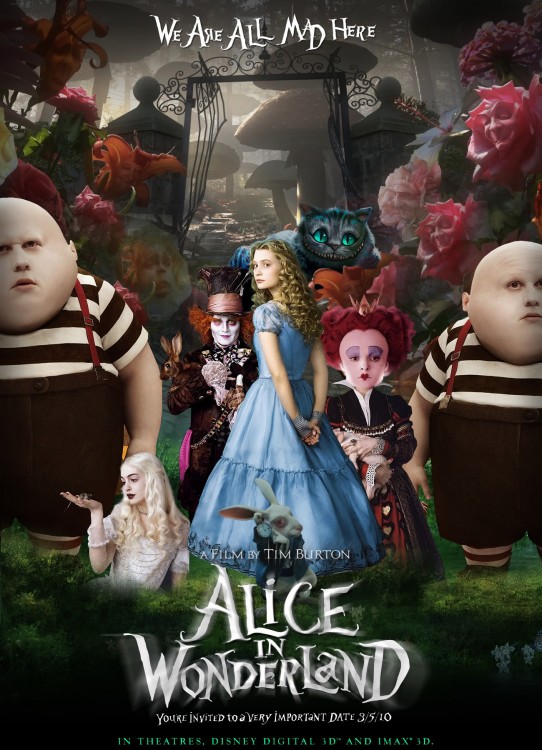 In conclusion, it is my belief that the closest adaptation to the 1865 novel is that of the 1999 film directed by Nick Willing. It ties in aspects of both of Lewis Carroll’s novels and follows Alice through meeting and interacting with more characters and events than any other Alice in Wonderland over the past 65 years. If you are new to the story and would like a quick two and a half hour introduction to the classic novel, this is the Alice in Wonderland that I recommend.