All kinds of people made the list, from artists, to pioneers, industrialists and world leaders. A couple authors even made the list, but almost all the people on the list had books written about them or released biographies.

President Barack Obama, as well as Hillary Clinton made the list, as well as Leonardo DiCaprio and Priyanka Chopra an Indian actress. People like Vladimir Putin and Kim Johg Un also made the list.

Here are some authors from the list. If you want a great reading list to take into the new year, what better way than to mine the top 100 list?

This is one of the few authors to make the list. This is the first of her series that tells the story of generations of a family after the Civil War, from the same location. 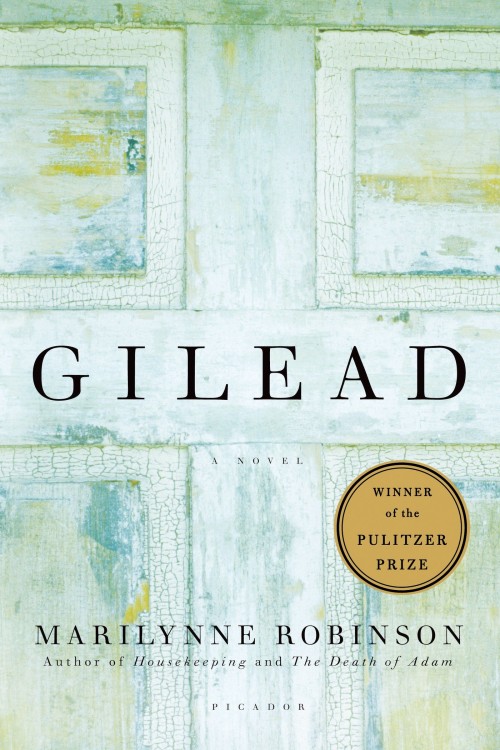 2. Between the World and Me by Ta-Hehisi Coates

This is the National Nonfiction book of the year, and it won other awards as well. It is about racial tensions and growing up black in the United States. 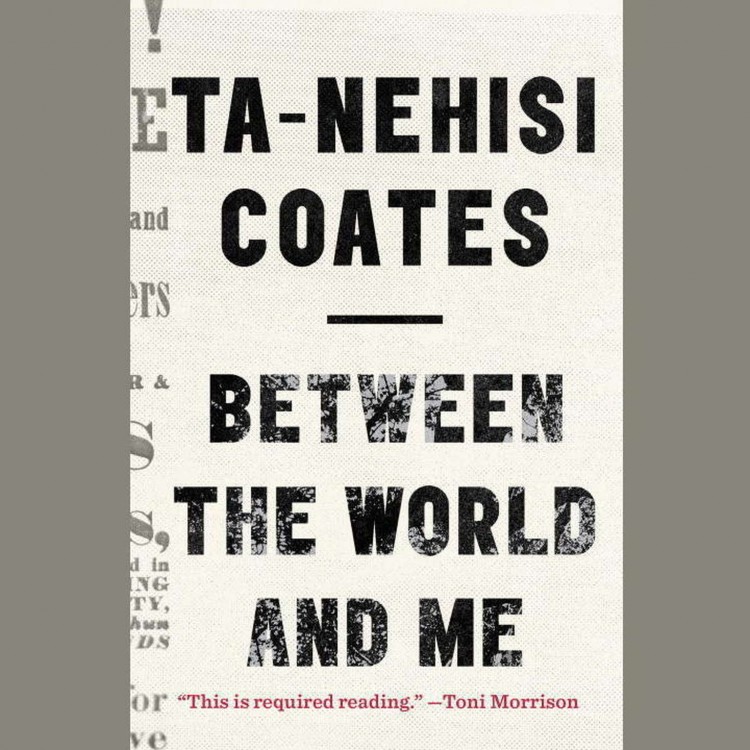 3. My Brilliant Friend by Elena Ferrante

This fiction work is written under a pseudonym, but the quality of the characters in the book makes up for that. 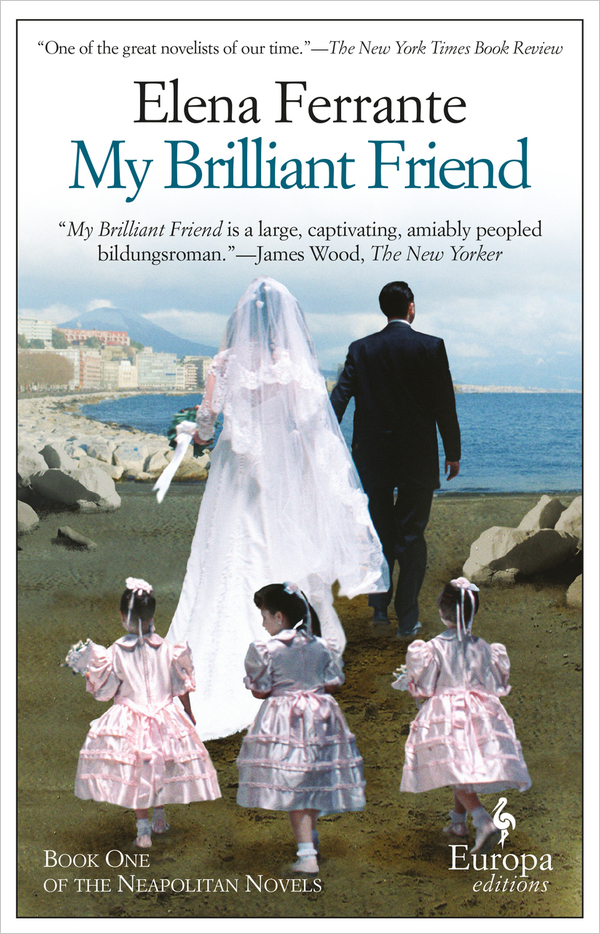 4. Hamilton: The Revolution by Lin Manuel-Miranda and Jeremy Carter

This one even has a soundtrack. 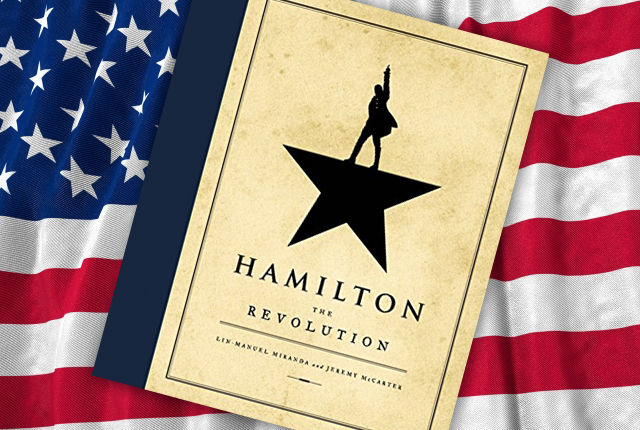 5. This Book Loves You, by PewDiePie

This is by and about the YouTube sensation. Get inside the program here, which goes beyond what you see in the videos on YouTube. 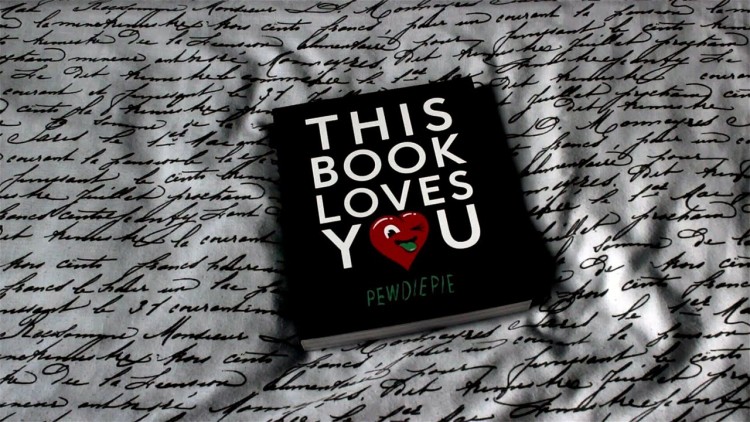 Texting and the world of social media – influenced by romance, makes this an entertaining comedy. 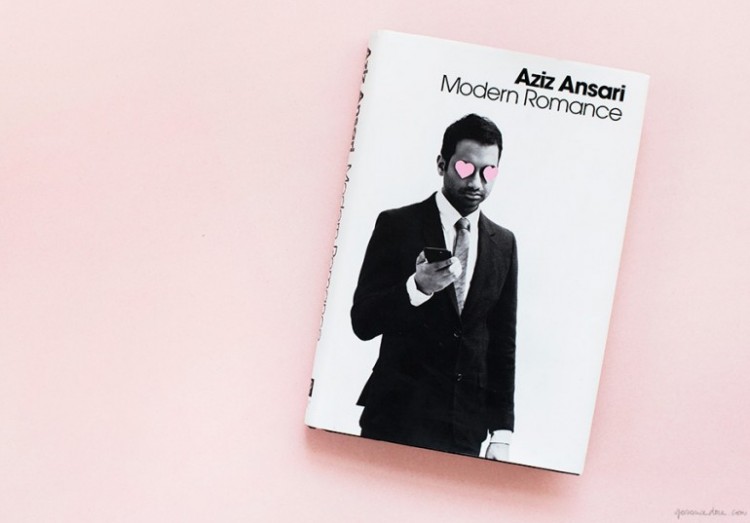 This book won a Nobel Peace Prize. The leader of political opposition to the leaders of Burma tells the story of the struggle for democracy in this small nation. 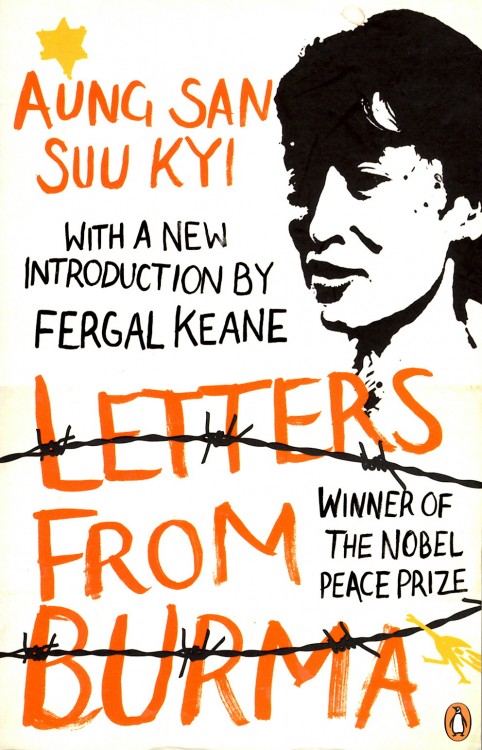 The story of discrimination and sexual harassment in the workplace suffered by women scientists. 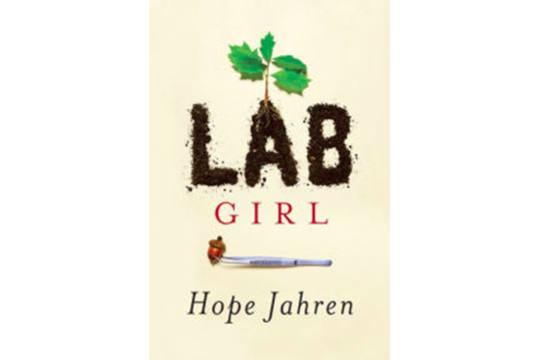 9. Infinity Net: The Autobiography of Yoyoi Kusama by Yayoi Kusama

The life of a famed Japanese avant-garde artist. 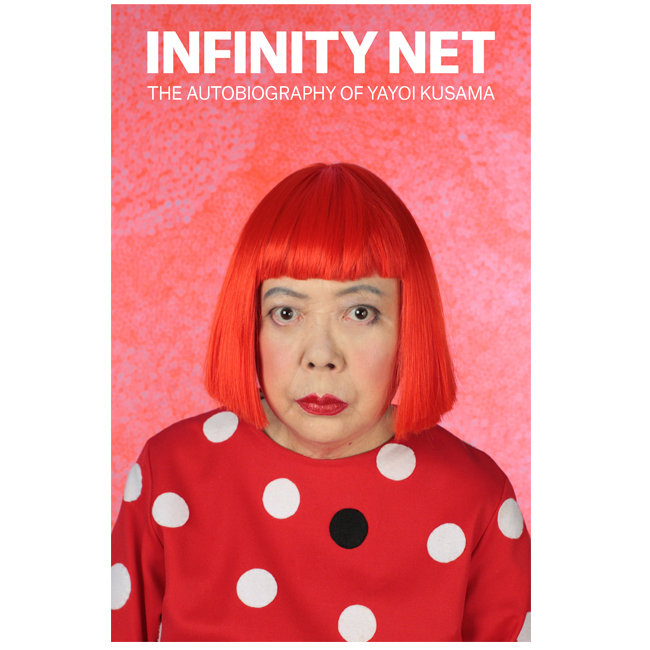 Which Time’s Recommended book will you be adding to your shelf?