North Carolina’s anti-LGBT bill HB-2 has drawn mass protests in and out of the state. In fact, many people across the nation have spoken out against the law, including a number of independent bookstores. Since the passing of the law, 32 bookstores in North Carolina have signed a petition to repeal the law. Many more bookstores across the country and world –from publishers to authors – have also spoken out against the law. There are, however, some differences in how best to oppose the law.

The NC Anti-Gay Law is an essential pro-discrimination law. In other words, the law now allows anyone within North Carolina to discriminate against the LGBT community. This law has wiped out so many anti-discrimination laws the state passed over the years. With this in mind, even corporate America has chimed in on this recent legal explosion in North Carolina. In fact, several large companies and businesses have publicly opposed what is essentially, a bigoted North Carolina law. Some corporations have even ceased doing business with the state.

The 32 bookstores within North Carolina have petitioned lawmakers to repeal the law. This includes Algonquin Books – a popular publishing house based in NC. According to several bookstore owners, they are committed to providing non-discriminatory and tolerant shops – where people of all races, creeds, colors, origins, and especially sexual orientations can gather and discuss important community issues.

This is the gist of freedom of speech and equality, which has been taken away by this unlawful law. Independent bookstores also believe the anti-gay law in NC has lifted the guards against censorship and unfair treatment of others – simply due to their sexual preferences. Also joining the fight are over 200 children’s books authors – who have launched their own petition against HB-2. This includes a number of authors from North Carolina who will not stop until this law is repealed once and for all. 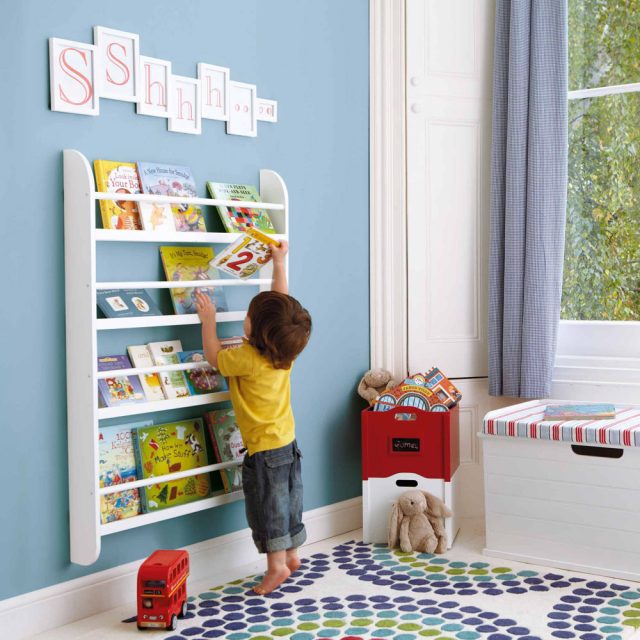