Stephen King is one of my favorite fiction authors. He has also had a large number of his books adapted to film. With over 30 movies, television series or mini series made from his incredible writings so far, we can assume that there will be many more to come. So if you are a fellow fan of Stephen King novels, or are brand new to discovering his works, make sure you check out these top 10 film adaptations!

Christine is a thriller story about a red Plymouth Fury with a conscious. A young outcast school boy named Arnie Cunningham goes on the hunt to buy his first car – Christine. He spends countless hours restoring the car at a workshop all the while his personality slowly changes. His love affair with his car grows stronger and stronger, and the people around him begin to disappear.

I love the concept of this movie and really enjoy the way that the director adapted it from the novel. 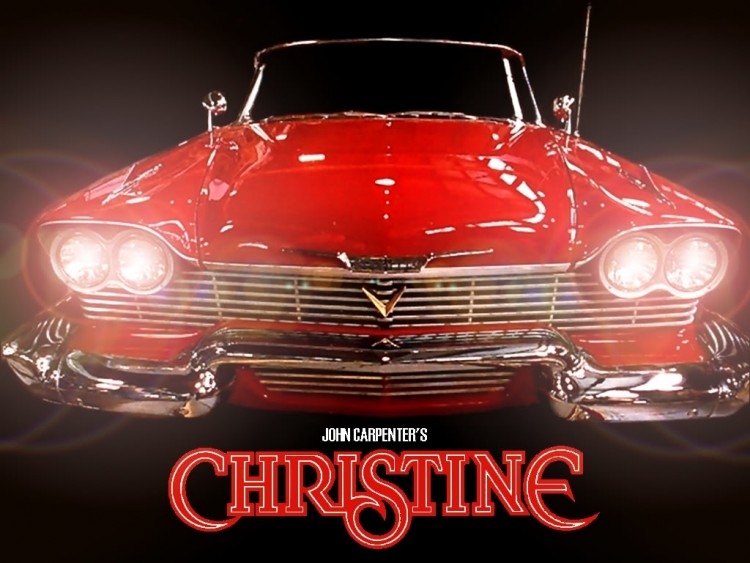 A thrilling story of a family who discover a pet cemetery behind their home, which their neighbors are reluctant to talk about. When the family cat dies in traffic on the nearby main road, the family bury it in the cemetery. A short while later they see the cat has returned. After a fatal accident involving their child they decided to bury them in the same cemetery, hoping that the child will also be revived.

This movie is a classic and unique horror story. I love this movie from start to finish. You can check out the book here. 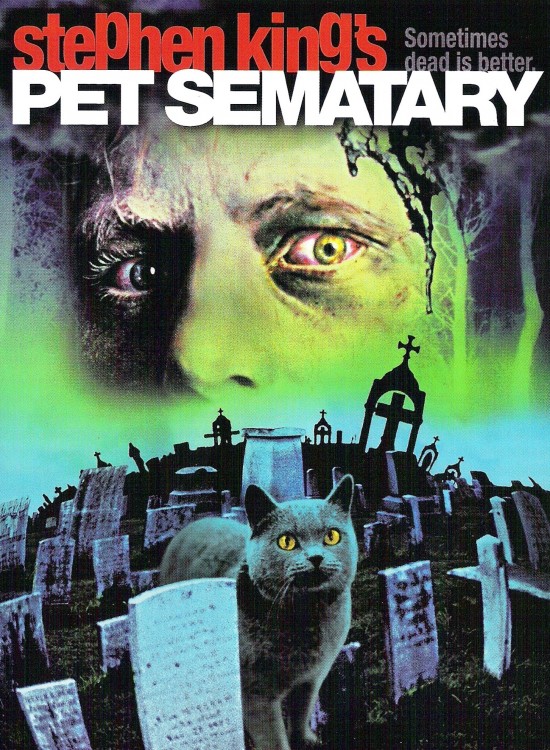 Carrie White is a social outcast. Her ridiculously religious mother believes that sex, and even sexually related natural processes such as menstruation are a sin. When Carrie unexpectedly. and embarrassingly, gets her first period, she is ridiculed by her fellow classmates. Following this incident, a prank goes terribly wrong at the High School Prom and Carrie’s wrath is unleashed.

I love how King makes us sympathize with Carrie and develop a burning hatred towards her mother and her school peers. It is an incredible story that shows the dramatic affects of bullying. You can check out the book here. 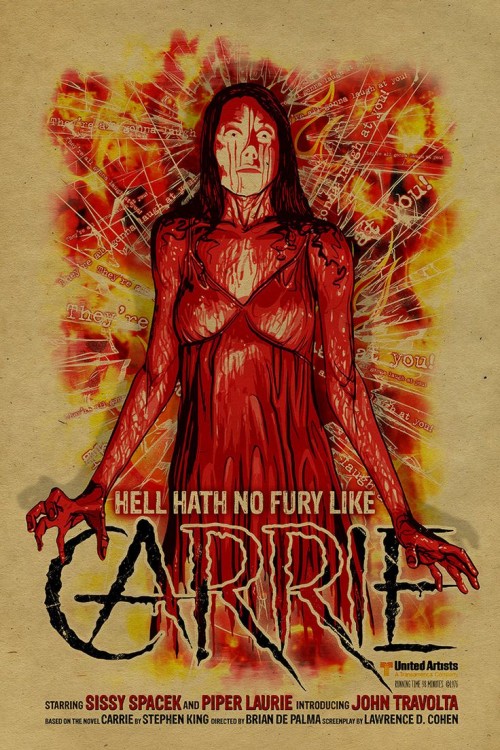 A divorced author, Mort Rainey, who lives in an isolated cabin in a small town gets a visit from a stranger named John Shooter. Shooter claims that Rainey stole his story and demands recognition. After Rainey refuses to accept this as fact, Shooter begins to terrorize Rainey at any and every expense. The townsfolk and his ex-wife begin to worry about him when things start to get horribly out of hand.

I absolutely love this film. Not only does it star my favorite actor, Johnny Depp, but the directing and the script are well written and executed. You can check out the book here. 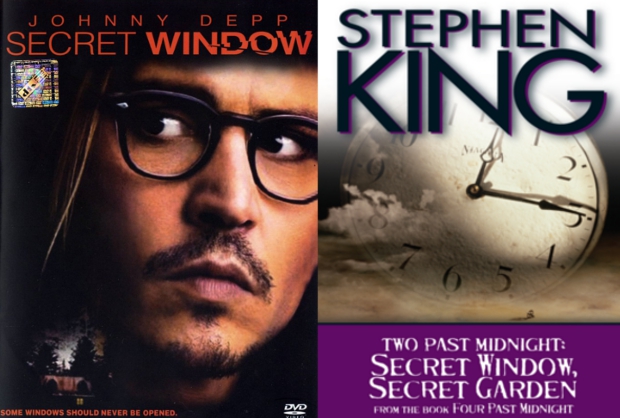 A story set in apocalyptic times after a deadly plague wipes out most of the worlds population. A quest begins to seek out the benevolent Mother Abigail after several survivors have dreams about two beings: representations of both good and evil. The story sets way for a final battle between these two opposing forces.

This action-packed mini series is worth the six hours of viewing. The story in the film is one of the closest I believe, in plot, to the books in all of Stephen King’s films. You can check out the book here. 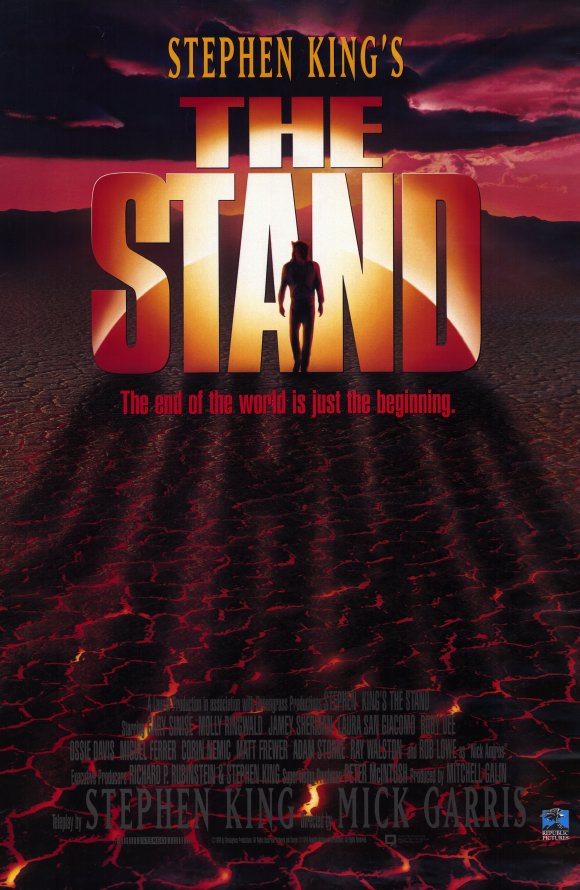 The special effects are out of this world in this film and the acting is so believable it’ll make you believe you’re stuck in the store with them! A downside to this story may be that the ending is very different in the movie compared to the book. You can check out the book here. 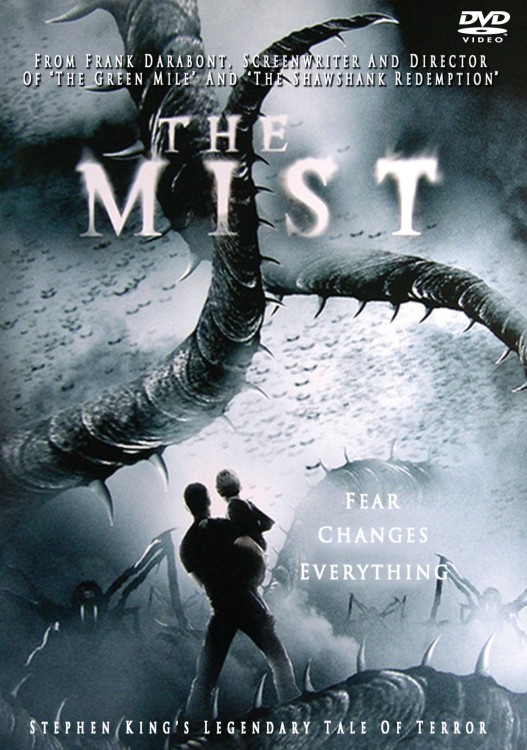 A best selling author finds himself in a traffic accident due to the heavy snowfall. He is rescued by his “biggest fan” and nursed back to health. While he is recovering she stumbles across his latest manuscript for the next sequel in his hit book series. This ‘nurturing’ fan is not the slightest bit amused by the ending of his story and demands that he rewrites it, and will go to any length to make sure that the novel is finished the way she desires it to be.

A grizzly thriller that makes me cringe. The acting is incredible and the directing is equally so. You can check out the book here. 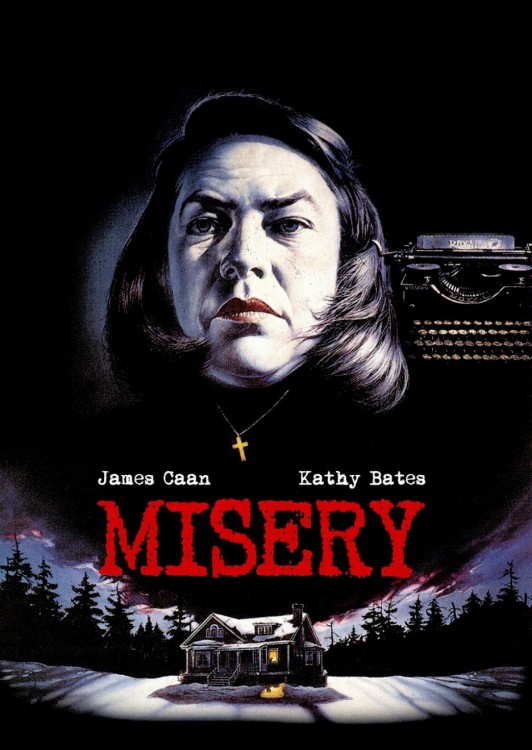 A seemingly gentle giant is arrested and sentenced to death row for the rapes and murders of two young girls. During his stay he makes best friends with a humble mouse. He is never any trouble for the guards, one of them played by the much-loved Tom Hanks. The guards develop a touching bond with the prisoner and are then faced with an ethical dilemma as they discover the special gift he possesses.

Though this movie is long, it is well worth watching it to the end. It is one of those movies that you don’t even notice how long it actually is because you are so absorbed in the story. It is also another one of Stephen King’s adaptation that are shockingly similar to the novel. 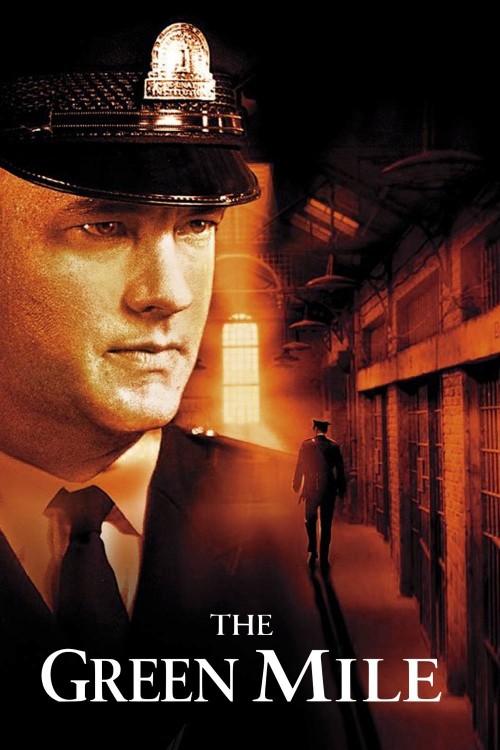 A horror story about a family who heads to a nice, isolated hotel for the winter only for the father, played by Jack Nicholson, to become influenced by an evil presence. The father soon completely emerges into a psychotic and violent man-hunter.  It soon becomes a battle for survival, both physically and mentally.

An absolutely stunning thriller. The acting is incredible and memorable. We are all familiar with the classic “Here’s Johnny” line and the eerie elevator scene. This is one for the ages. You can check out the book here. 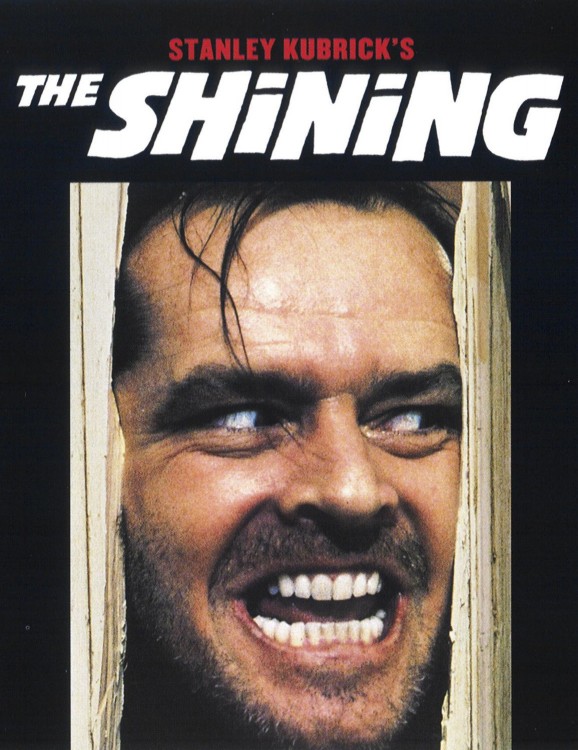 A captivating film about two prison in-mates who develop a strong friendship over a number of years as they are incarcerated together. Andy, a former banker who was wrongly accused for a crime he did not commit, spends his prison days as a well-behaved, quiet and resourceful prisoner. His mate, Red, played by Morgan Freeman, is known as the guy who can get you things. Andy asks for several seemingly harmless objects to make his stay in prison a little more comfortable, one being a poster of the beautiful actress, Rita Hayworth. Years go by in the prison life and the routine is the same day after after day, until one morning, Andy disappears.

This is probably the closest representation of the original story out of all of the movies based on Stephen King novels. Which, to be honest, surely couldn’t have been that difficult because the story is a relatively short one. It was originally titled “Rita Hayworth and the Shawshank Redemption“, which was first published in a book of short stories in 1982 entitled “Different Seasons“. This emotionally captivating film is loved by the many, even those who aren’t the most devoted fans of King’s work. 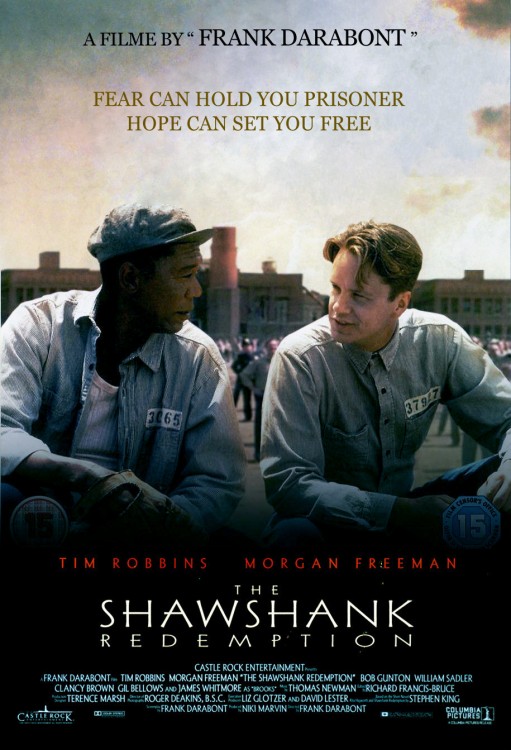 Although I pronounce myself as a Stephen King fan, I do have to admit that I am yet to have watched every film nor read every book. After all, he has written well over 50 novels and nearly 200 short stories. There were many that, unfortunately, did not make it to my list because how can you choose only ten stories from one of the most intriguing authors of our time?

Have you seen any of these mentioned movies? What did you think of them compared to the original books?