Shakespeare is one of the greatest playwrights and authors in history. From “Hamlet” to “Macbeth”, Shakespeare truly took literary tragedies to a whole new level. There is, however, one question that continues to linger in the minds of even his most faithful fans and readers. This, of course, is whether Shakespeare was a feminist or not. According to most critics – he surely was not. In fact, the word “feminism” did not exist until the 1890s and gender equality was definitely not a hot topic. Even with Elizabethan England ruled by a powerful lady, women were still expected to stay in the kitchen, take care of the kids, and make sure their husbands felt good – Ralph Kramden would’ve loved this era.

While most critics and fans believe Shakespeare was not a feminist, there are some that say otherwise. In fact, it is a given fact that women were not allowed to act in plays. Shakespeare’s heroines were most likely played by men in drag. As a result, he wrote about some of the strongest female characters in literature. After all, look at Ophelia, Hamlet’s mom, and Macbeth’s wife to name a few. In a world where women were viewed as the weaker sex, Shakespeare brought them to life with strong prominence.

Women may not have had equal rights in Shakespeare’s world –even with a ruling Queen. However, his plays showcased women as strong, independent, and free thinkers that were on par with all their male counterparts. In fact, many of his heroines were the ones that kept their men in control – especially when it came to Macbeth’s wife. Sadly, not all of Shakespeare’s women were ethically and morally sound – again like Macbeth’s wife. In a nutshell, the roles these female characters portrayed were complex at best. However, this does not render the greatest playwright in history a feminist, nor should anyone feel he demonized them. 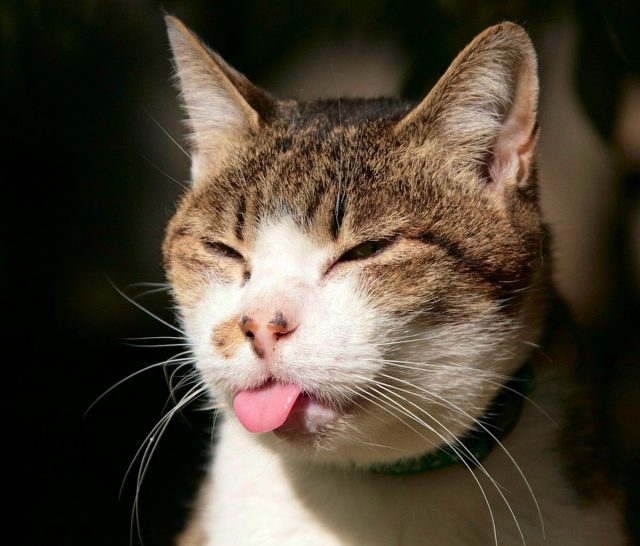