Previously we reported that the Caddo Parrish Metropolitan Planning Commission (MPC) had declared a war on reading by determining that a Little Free Library set up in the front yard of Ricky and Teresa Edgerton was a commercial venture. The story has gained national attention and caused the Shreveport City Council to step in.

“The Shreveport City Council approved an amended resolution Tuesday temporarily legalizing all book exchange boxes in the city until new zoning laws can be adopted to allow them. The process could take up to two months at most.”

This is just the first step in complete legalization of Little Free Libraries, but it allows the Edgertons’ to remove the padlock from their library box and resume sharing their love of reading with their neighbors. Councilman Jeff Everson, who had vowed to address the zoning complaint was instrumental in getting the temporary resolution passed.

In an interview with The Shreveport Times, Teresa Edgerton stated,

“I’m pleased that it’s been resolved for now. You know, this isn’t my first rodeo. I have been active in my neighborhood in making improvements and working with the MPC and council for years and years. I still think perhaps it was an overreach the MPC’s interpretation of current code. But that’s something that can be addressed as we move forward.”

The Edgertons’ are no longer required to fork over a $500 fine for sharing books with their neighbors and Shreveport is beginning the process to bring their antiquated zoning laws into the 21st century. A planned celebration and grand re-opening of the Edgerton’s Little Free Library is being held on the day of the Krewe of Highland Mardi Gras Parade on Sunday.

This all started because of an anonymous complaint from a resident of the city. In a feeble attempt to justify their actions in this matter, Lea Desmarteau, MPC Board chair, stated that their job was to enforce the zoning laws. Hopefully, with the changes being proposed, the MPC will cease and desist penalizing neighbors for being neighborly.

Featured image of the Tardis inspired Little Free Library was found at BookRiot.com, who attributed it to Karen B. Nelson, a lifelong educator. 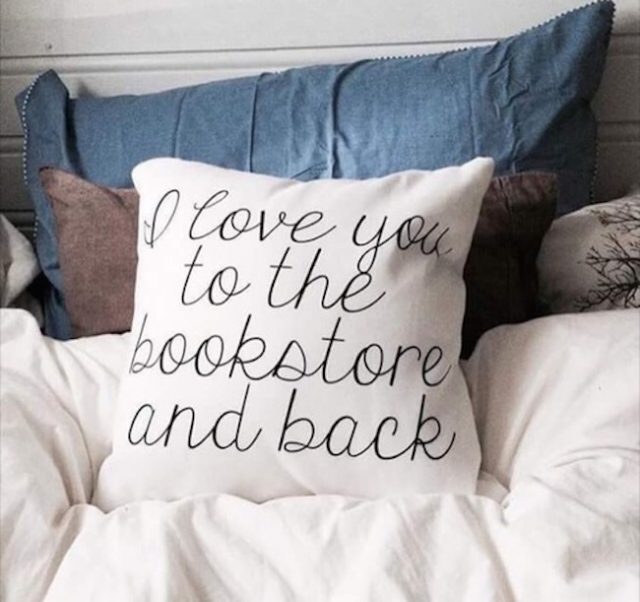