Buzzfeed made a video featuring both men and women reviewing a few sexist and sleazy dating books.

Their reactions to the materials they read was priceless!

Millions of desperate men subscribe to dating advice sites, watch videos and buy books that promise them a skeleton key or “sneaky trick” that will open doors, or as they phrase it, open the legs of the opposite sex.

These books contain some of the most soul-crushing and damaging non-sense ever printed or produced for human minds to consume.

There are so many lonely guys out there who sit around wondering why they can’t seem to find a girlfriend. I can attest to once being one of those guys.

Here is a little secret “sneaky trick” that I’d learned when it comes to picking up women. Are you ready?

Don’t follow any advice from dating books that use the term “sneaky trick.” 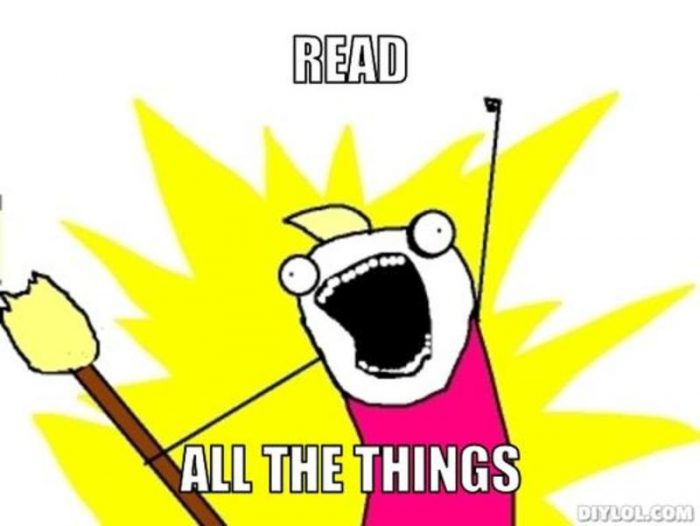