When asked about endearingly funny actors out there, Jason Segel definitely comes to mind. Known for the hit sitcom How I Met Your Mother and the movies Forgetting Sarah Marshall and The Muppets, the guy is ridiculously good at getting laughs in adorable and deadpan ways. What a lot of people didn’t know is that he helped write the screenplays of the movies listed above.

We all know where this is going. A talented comedian writing screenplays often eventually turn to writing books. And Jason Segel already has: he teamed up with Kirsten Miller, writer of the eBook series The Kiki Strike, to write a series of children’s books titled Nightmares!  The venture landed them on the New York Times bestsellers list. Their next adventure? A YA book to be released later this year, titled Otherworld. The plot of this book definitely sounds familiar. The premise is a virtual world video game that is all-encompassing and consuming. Unlike other plots, this game is based on reality: reminiscent of The Sims, the game is based on an experience Segel had for a short time before the game was shut down. Segel thinks this world could become a reality, which is why the need of a cautionary tale is so important.

Regardless, it’s a tried and true plot. Ready Player One, Otherland, and Sword Art Online are prime examples of successful adaptations of this premise, from virtual worlds to actual video games. But Segel has a wealth of experience to bring to the table, with successful middle grade books and successful screenplays, it’ll be exciting to see what twists he will offer. There is no official release date, but it has been confirmed for 2017. 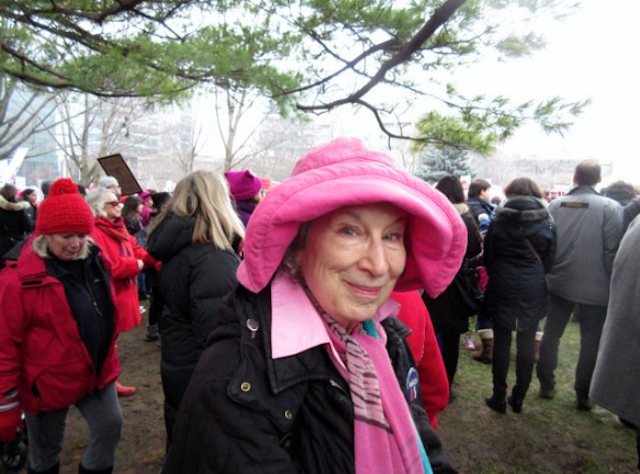