Professor Keith Oatley, of the Department of Applied Psychology and Human Development at the University of Toronto, Canada had his study published in the journal, Trends In Cognitive Sciences. The study looks at the effect that reading can have on our social skills.

“There’s a bit of a buzz about it now. In part, because researchers are recognizing that there’s something important about imagination.”

“Such interest has been partly fueled by increased utilization of brain imaging in the field of psychology.”

The study looked at several people’s brains in a functional MRI when the participants were given some imagination-inducing phrases.

For another exercise, the participants were shown pictures of people’s eyes and asked to identify the expression of the person in the picture. Those who could successfully answer were the people in the fiction-reading group. They were found to be more empathetic.

“The most important characteristic of being human is that our lives are social. What’s distinctive about humans is that we make social arrangements with other people – with friends, with lovers, with children – that aren’t pre-programmed by instinct. Fiction can augment and help us understand our social experience.”

This is not the only test done on this topic. Researchers at The New School in New York City did a study looking at people who read literary fiction.

They gave students passages from different genres of fiction, non-fiction books, as well as no reading material at all. After reading the passages they were asked to comment on the characters’ feelings.

The people who read the fiction did significantly better on the test and they also showed a higher capacity for empathy.

“This genre prompts the reader to imagine the characters’ introspective dialogues. This psychological awareness carries over into the real world, which is full of complicated individuals whose inner lives are usually difficult to fathom.”

Check out this video about how reading affects our emotional intelligence. 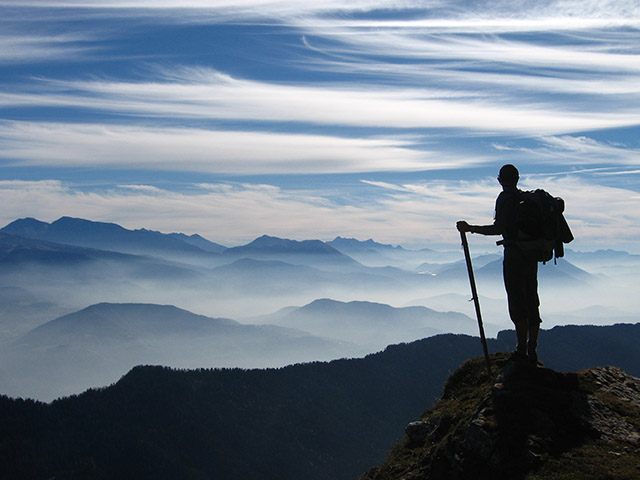